28 years in prison for salmonella outbreak 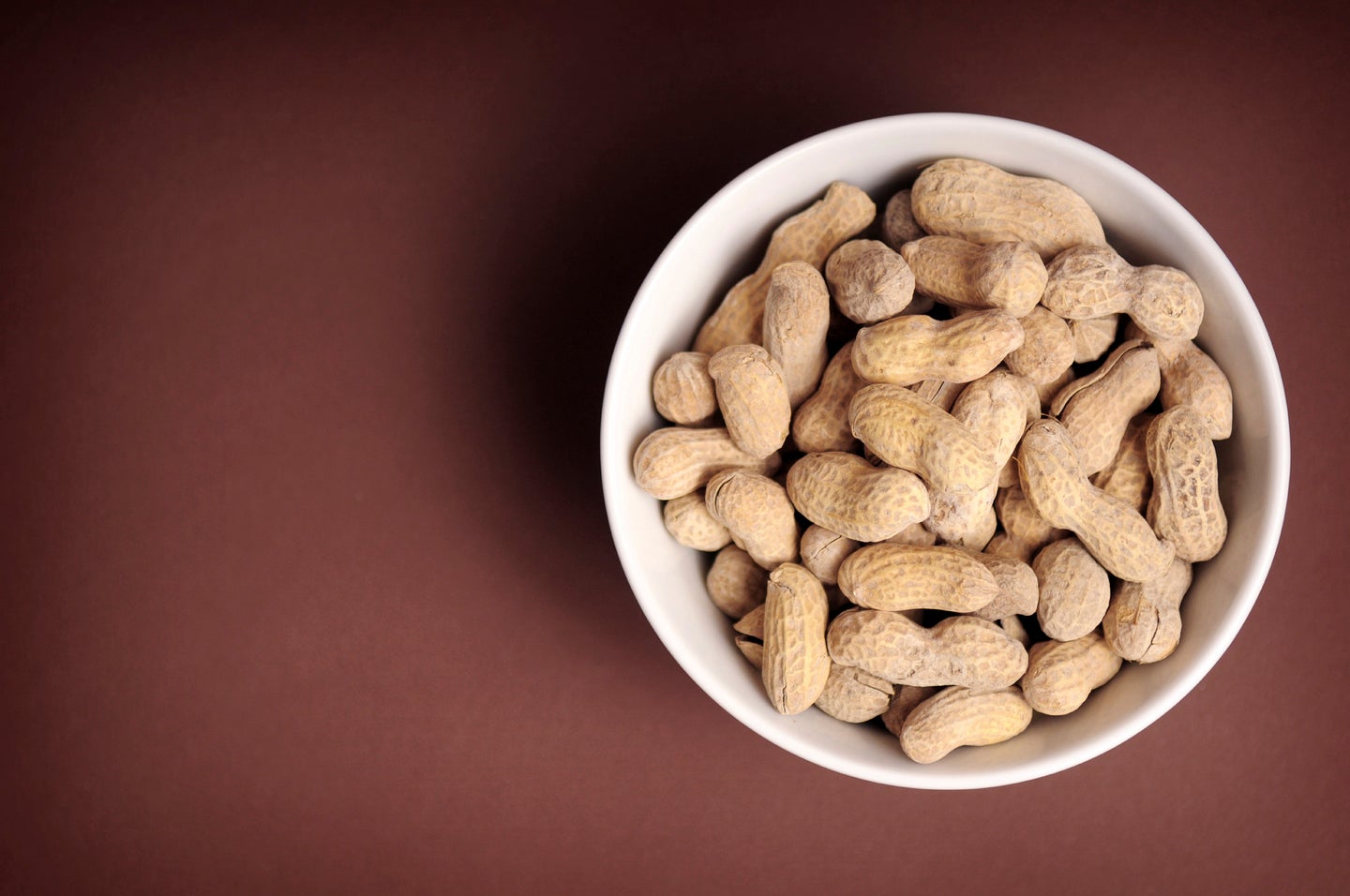 Following a salmonella outbreak in 2008 and 2009, the court handed down a stern sentence for Stewart Parnell and his associates at the Peanut Corporation of America on Monday. The court sentenced him to serve 28 years in prison, while his brother Michael (also part of the company) was sentenced to 20 years, and their quality assurance manager got five years.

According to the BBC, not only were the Peanut Corporation facilities compromised with a leaky roof and cockroaches, but the company produced fake lab certificates that declared their peanuts safe to eat, when no such lab testing had taken place, or the lab results deemed the food contaminated. Not surprisingly, the tainted products caused salmonella poisoning in 700 reported cases and led to nine deaths.

Unfortunately, these aren’t the only salmonella outbreaks, and they aren’t the only that involve shady, criminal acts. This year alone, a number of other companies were taken to task in the court system. According to the Wall Street Journal, the Justice Department as either “won convictions or guilty pleas in four criminal cases against food companies or the executives that ran them.”

In May, Quality Egg, which was part of a salmonella outbreak in 2010, was ordered to pay fines amounting to $6.79 million. The outbreak was responsible for almost 2,000 customers falling ill. Austin “Jack” and Peter DeCoster–the owner and COO, respectively, of Quality Egg–have been sentenced to three months in federal prison, but because of appeal proceedings, that’s currently on hold.

Also in May of this year, ConAgra pled guilty in another salmonella case involving Peter Pan peanut butter in a 2006-2007 salmonella outbreak. “The plea agreement provides that ConAgra Grocery Products will pay a criminal fine of $8 million and forfeit assets of $3.2 million. The criminal fine is the largest ever paid in a food safety case.” the Department of Justice notes in a statement.

In a press release you most certainly don’t want to read, the FDA details the indictment levied against a company distributing Mexican cheese under the name Queso Cincho De Guerrero. After doing some pretty heinous things like cutting off mold from returned cheese and re-selling it, and distributing cheese “adulterated with salmonella, E. coli and other illness-causing bacteria,” in 2007, the former president of the company, Miguel Leal, pled guilty. His sentence, which was also handed down this May, included a $750,000 fine and probation, and five days incarceration.

The FDA is implementing new rules to avoid spreading more of the salmonella, E. coli, and other inedible items that have been popping up in foods. The new rules, which aim to prevent such outbreaks before they happen, will be implemented in phases starting in September 2016.