Connecting the dots on hurricanes and mental health issues

More people are likely to be affected—both physically and psychologically—by severe weather events in the future. 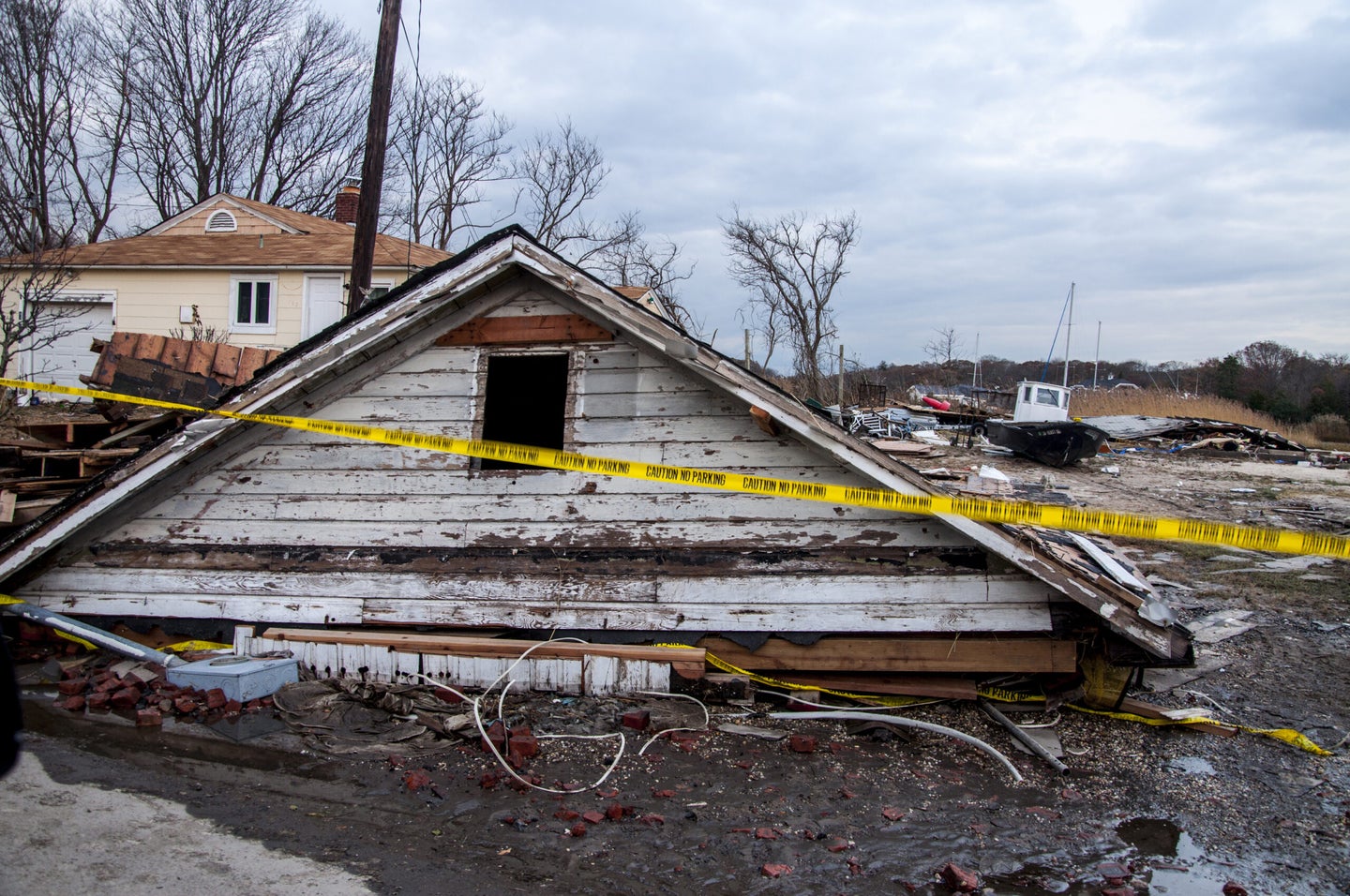 The 2017 hurricane season was the deadliest on record since 2005. Ten hurricanes occurred, including Harvey, Irma, and Maria, which also makes it the year with the highest number since 1966; tens of thousands of homes were destroyed, and damage to Puerto Rico’s electric grid left millions without power.

This increasing severity, intensity, and frequency of these devastating storms is linked to climate change and warming temperatures, which help drive more rainfall and higher wind speeds. “What we saw in 2017 is representative of what climate scientists have been saying all along,” says James Shultz, director of the Center for Disaster and Extreme Event Preparedness at the University of Miami Miller School of Medicine.

Worsening storms have destructive effects both on infrastructure and on the physical health of affected people. They also significantly increase the risk of post-traumatic stress disorder and other mental health harms in individuals in the path of storms, Shultz and Zelde Espinel, a psychiatrist in the department of psychiatry and behavioral sciences at the University of Miami Miller School of Medicine, reported in a presentation at the American Psychiatric Association (APA) meeting this week.

It’s an intuitive relationship: “Trauma is bad, more is worse,” Shultz says. More and more people across broader swaths of the United States are likely to be affected by severe storms, if warming trends continue, which increases the range of psychological health burden.

Mental health challenges can arise in the direct aftermath of a storm, and can also follow people for a long time afterwards, says Rebecca Schwartz, a psychologist and associate investigator at the Feinstein Institutes for Medical Research at Northwell Health in New York. “People experience loss, of property and loss of life, which can have a profound impact on mental health.”

Research on various storms over the past decades have shown this impact on psychological and emotional well being: for example, Schwartz’s research on New York’s Hurricane Sandy found that people who had more exposure to the storm had increased odds of developing post-traumatic stress disorder, depression, and anxiety. A smaller study in Houston after Hurricane Harvey found similar results, she says.

At the APA meeting, Shultz and Espinel described the way increasing storm severity amplifies those mental health problems. “Everything ramps up,” Shultz says. Longer and stronger storms, for example, increase the opportunity for people to have direct, potentially traumatic contact with storm events. Catastrophic damage from major storms, like that seen in Puerto Rico, mean people experience more loss, which increases their risk for depression and substance abuse. Damage to health care systems can disrupt care for people who already have mental illnesses, and who are at risk of their illness being exacerbated by a disaster.

“Disasters are often unexpected, even if they can be predicted,” Shultz says. Unexpected or premature deaths from an emergency or disaster are particularly challenging to deal with, he says.

The increasing regularity of these storm events mean that psychiatric and mental health professionals need to strengthen interventions and strategies that can help people—particularly those who live in coastal communities—psychologically prepare for the weather events. “We really need to think about who is most vulnerable to these mental health impacts,” Schwartz says—be that geographically, or because of pre-existing mental health conditions. “We should have ways to intervene ahead of time.”

Psychiatrists are beginning to mobilize around climate issues, notes Shultz, including the Climate Psychiatry Alliance and the Climate Change and Mental Health Caucus within the APA. “Psychiatrists need to be informed about climate science,” he says.

One of the challenges, Schwartz says, is that the resources to do the work necessary to move understanding of the issue forward are limited. “There’s very little funding in this area,” she says. However, she thinks more people are aware of the issue. “It’s moving in the right direction,” she says. “People are really starting to notice the connection between climate change, disasters, and mental health.”