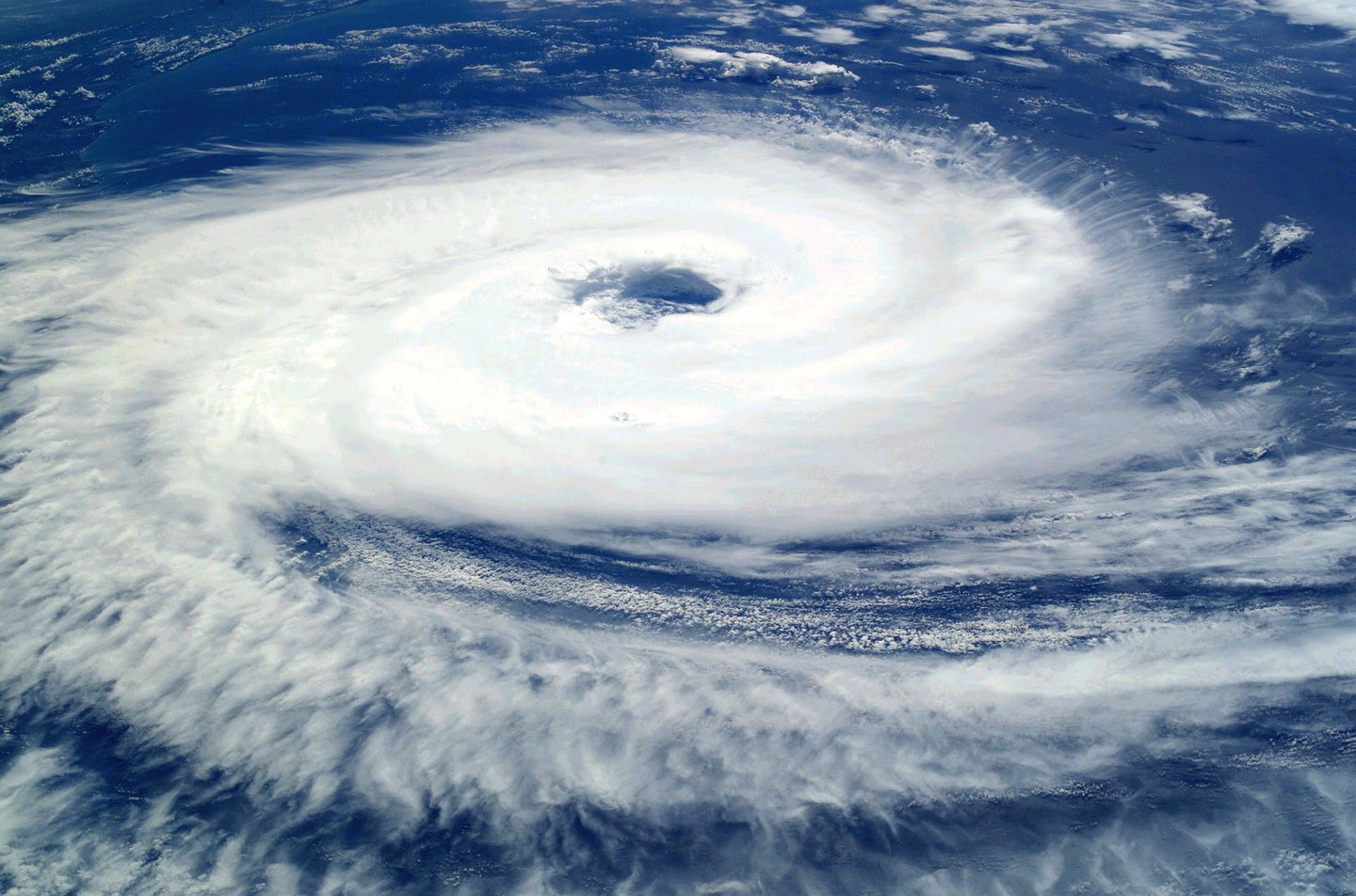 With the formation (and subsequent dissipation) of Subtropical Storm Andrea on Monday, 2019’s hurricane season got off to an early start—just like in 2018. And 2017. And 2016. And 2015. That means a record five years in a row have seen a named storm form before June 1, the official start date of Atlantic hurricane season.

But Mark Bourassa, a meteorology professor at Florida State University, says the National Oceanic and Atmospheric Administration based this window on observational evidence accumulated over decades—and it’s not binding.

Meteorologists had been observing hurricanes since the mid-19th century, so when the U.S. Weather Bureau (now the National Weather Service) set up a network of stations to monitor them in 1935, they had the telegraph lines between them operate June 15 through November 15. Thirty years later, the Weather Bureau expanded the dates to what they are today.

While NOAA says about 97 percent of storms occur in the Atlantic during official hurricane season, it’s not unheard of for one to form in May, April, December, or even January. Though the right conditions to form a hurricane normally occur during the established season, nature doesn’t care about our Gregorian calendar year and can always produce a freak storm or two.

A better way to think of hurricane season is as a statistical bell curve. There are fewer named storms on either end than in the middle. This means cyclones can occur at any point on the curve, but they’re more likely to occur at its peak. In the Atlantic, that’s September, when thoroughly warmed ocean waters release more moisture into the atmosphere, and early summer wind shears that would normally break up storm systems begin to die out.

Of course, outlier cyclones could be more than just flukes. But scientists are still working to understand what, if anything, atypical storms could tell us about long-term changes to our climate.

Stephen Strader, an assistant professor of geography and the environment at Villanova University, says there are three changes scientists watch for: hurricane season’s length, the intensity of its storms, and the places where those storms occur. All are predicted using models, like those simulations of a storm’s path you see on a weather forecast.

Scientists have long predicted that the climate crisis will result in longer and more intense hurricane systems, something Strader says tropical cyclone activity over the past few years has borne out. Named storms increasingly occur outside the bounds of hurricane season, and major hurricanes like Maria, Harvey, Irma, and Florence have decimated coastal communities in the U.S.

“These are things we expected to happen, and now we’re seeing these things happen,” he says. The oceans have warmed quickly over the past half century or so, and warm water means more hurricane fuel will be present in the oceans for a greater portion of the year.

But Bourassa isn’t convinced this 5-year period is significant, arguing that the situation is a lot more complicated than statistics would suggest.

“The problem is that the formation of hurricanes tends to go a little bit in cycles—you get periods with more hurricanes and periods with less,” he says, adding that because hurricane observation methods have improved so significantly over the years, data from just a few decades ago may not be as reliable to compare with today’s.

While Bourassa is hesitant to tout Subtropical now-Depression Andrea as proof of a longer hurricane season fueled by the climate crisis, he doesn’t discount the sentiment. He hopes solid models can be developed to better test it soon. Without them, we’d have to wait for observational data to retroactively identify trends, after the storms have already passed and wreaked havoc on increasingly vulnerable coastal communities in the process.

“[Climate crisis predictions] are based on reasonable models, but we don’t have the data or the model accuracy we need to test them,” Bourassa says. “In terms of data, we would need a lot more data. We do not want to wait that long.”