The Gould mouse may live on, but the loss of other mammal species bodes poorly for overall ecosystem health. 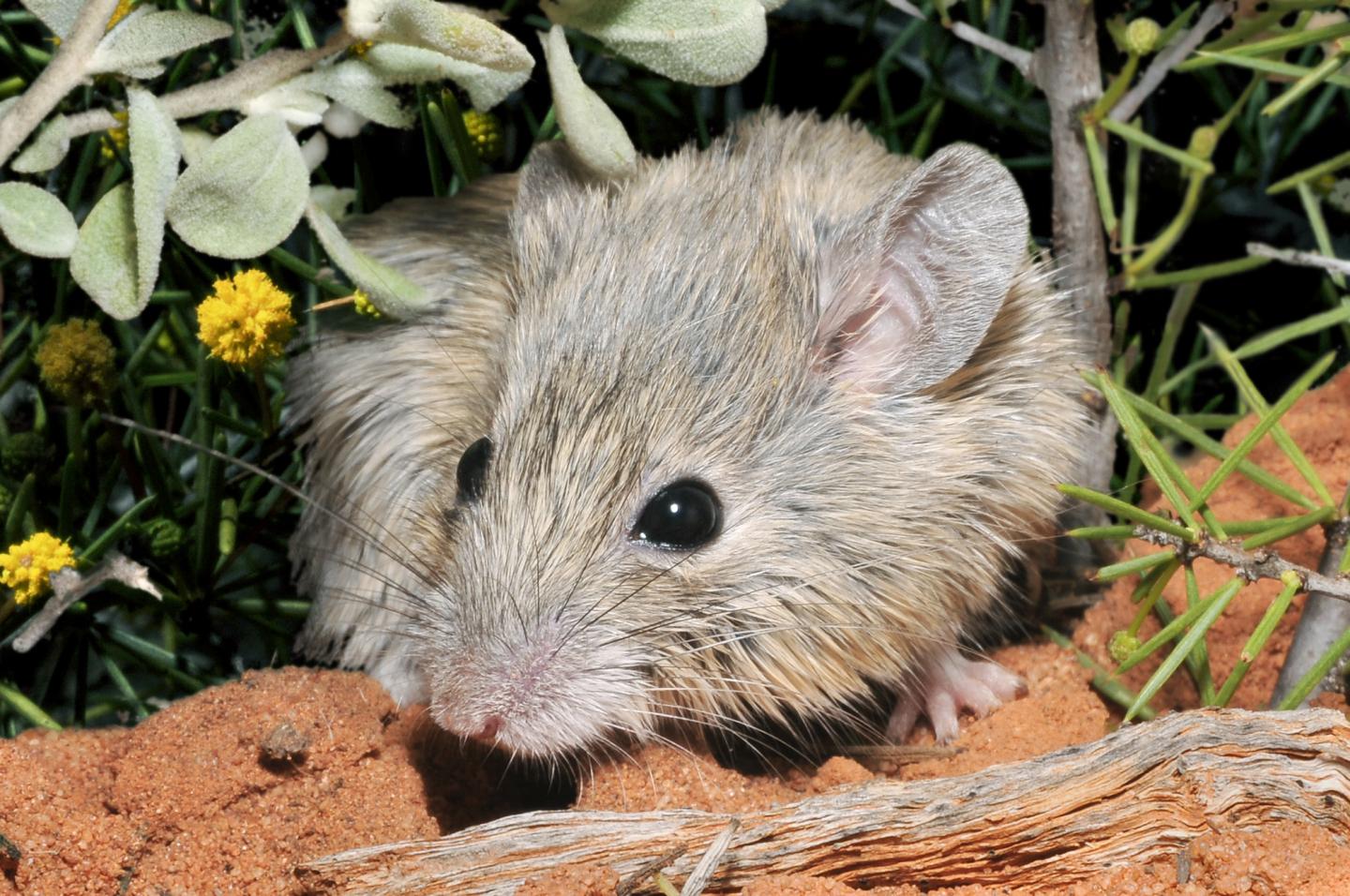 On the most westerly point of Australia lies Shark Bay, a remote island where sienna-streaked cliffs meet the sea and ancient, bulbous stromatolites speckle the coastline. Not only is this ecological wonderland a UNESCO world heritage site, but it also turns out to be one of the last habitats for the elusive Gould’s mouse—an Australian rodent thought to have gone extinct more than 150 years ago.

But according to a study published this month in PNAS, the mouse has been around this whole time, living it up on several islands in Western Australia. The study, which was conducted by researchers at the Australian National University, used 184-year-old museum specimens to sequence the genomes of eight extinct Australian rodent species and then looked at 42 of their living relatives.

“We compared the DNA of Gould’s mouse, thought to be extinct, to all living species of native rodents. What we found was that it was genetically indistinguishable from another living species, the Shark Bay mouse,” said Emily Roycroft, lead author of the study and postdoctoral fellow at the Australian National University.

“Originally, we thought the Gould’s mouse only lived in New South Wales and Victoria, but after the results of our study, it’s clear that it once roamed across most of the Australian mainland.”

Australia has the highest recorded rate of mammalian extinction in the world.

Since European colonization began in 1788, 34 land-roving mammal species have disappeared from the landscape. Of those, rodents have been disproportionately affected—they’ve comprised 41 percent of mammal extinctions since settlers arrived.

“When we started the study, we set out to examine the relationships between extinct Australian rodents and living species, to determine the level of genetic diversity present before they became extinct,” Roycroft said.

To do this, the evolutionary biologists extracted DNA from 87 museum specimens and mapped out the gnawing mammalians’ genomes. Understanding the genetic diversity of a population could help ecologists determine to what extent the arrival of Europeans contributed to their extinction, said Roycroft.

One hypothesis for the mass disappearance of Australian rodents is they were already experiencing a decline due to loss of genetic diversity. Ecologists observed this when sequencing the genomes of two other Aussie animals: the endangered Tasmanian devil, which is now extinct on mainland Australia, and the fully-extinct Thylacine, a larger carnivorous marsupial also called the Tasmanian wolf or Tasmanian tiger.

[Related: The endangered species list is full of ghosts]

Prior to colonization, these two species were experiencing a rapid reduction in genetic diversity, which indicates their numbers were already declining, leaving them more vulnerable to the threat of invaders. In other words, Europeans didn’t cause their extinction, only accelerated it.

However the study found this was not the case for rodent extinction. In fact, there was no evidence for reduced genetic diversity in the extinct species prior to the late 18th century, which indicates that their populations were large and thriving at the time. Their rapid decline following the arrival of Europeans suggests genetic diversity doesn’t necessarily protect species from rapid, catastrophic extinction.

“This shows how severe the impacts of European colonization have been, including introduced predators and land clearing, resulting in species that were relatively common becoming extinct in less than 200 years,” Roycroft said.

Rodents’ role in the Australian ecosystem

The rapid disappearance of Australia’s furry critters doesn’t just mean less scampers and squeaks—it could also have a devastating impact on almost all of the country’s ecosystems. Their presence is found in ecological niches ranging from arid deserts to the moist corners of the coastline.

“Native rodents are important ecosystem engineers and play an integral role in Australian environments as consumers of plants, fungi, and invertebrates, and as a prey source for other native species,” Roycroft said. “The ongoing loss of native rodents from the Australian landscape has the potential to lead to broader ecosystem collapse.”

[Related: Humans have become the biggest selection force in evolution]

“Our study shows just how much we can learn about species we’ve otherwise lost to extinction using data from museum specimens,” she said. “If we can generate this type of data from across all of Australia’s native species, not just rodents, we can learn more about the broader pattern and pace of extinctions.”

Although it’s unlikely, future genome sequencing projects may uncover other living species once thought to have vanished from the face of the planet. But for now, we at least know the Gould’s mouse is still scuttling around the already-protected Shark Bay.