FYI: Do Insects Have Personalities?

Yes, and some love to travel. 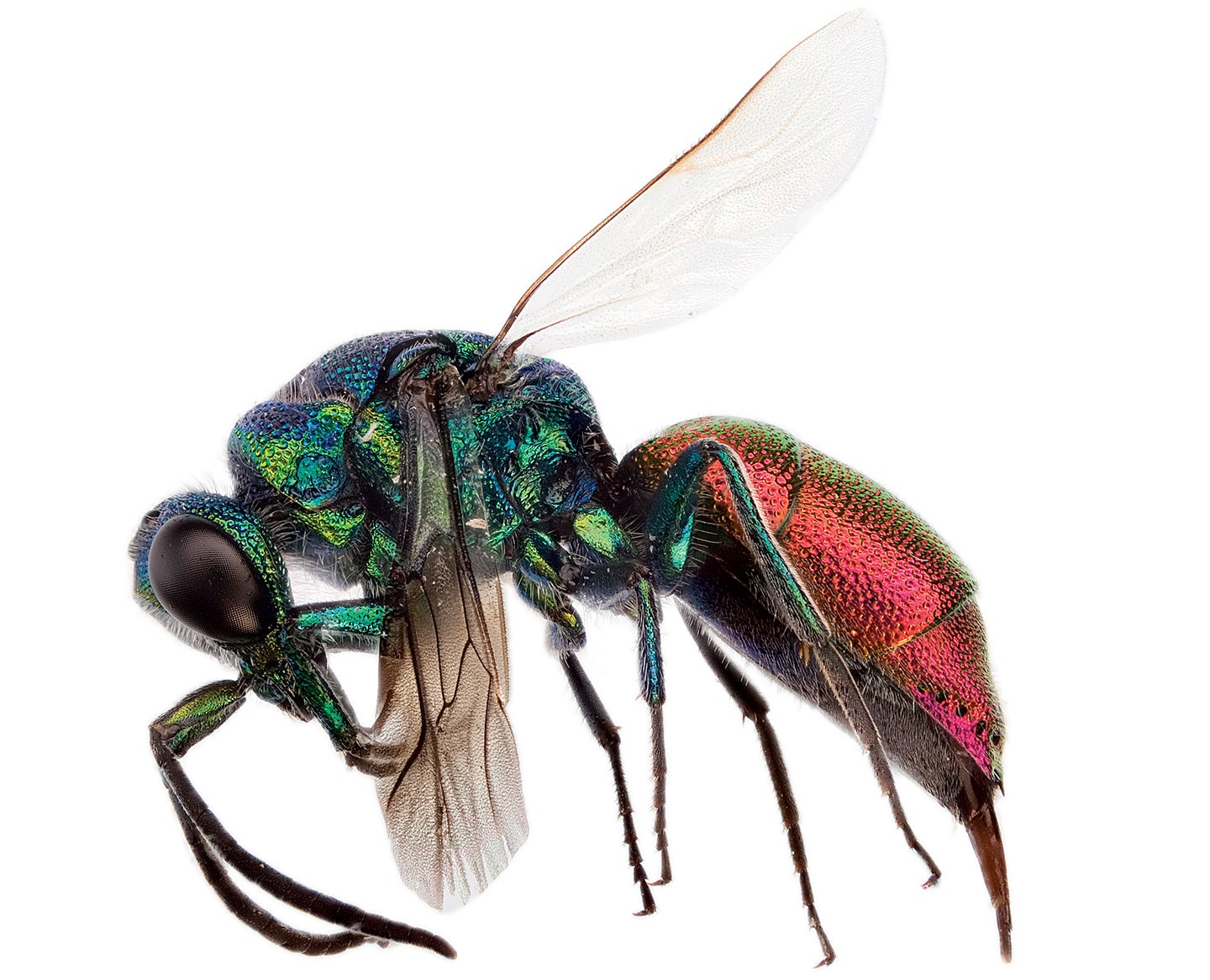 For the entomophiles who keep insects as pets, this question will seem a little silly. Some bugs appear aggressive, and others, shy; some venture into the open, others hide by the wall. But beyond casual observation, researchers are still learning the dimensions of an insect’s personality and how individuals of the same species might differ in temperament.

Last year, a group based at the University of Illinois looked at “novelty-seeking” tendencies in honeybees. The scientists found that bees that routinely searched for new nest sites also had a very strong tendency to scout for food. That suggests particular individuals are programmed in such a way, whether through genetic or other factors, that they manifest wanderlust and an inclination to explore.

“Most people think that insects are very similar and behave in the same ways,” says Enikő Gyuris, a biologist at the University of Debrecen in Hungary, but she has found differently. In her studies of fire bugs, Gyuris uses a battery of behavioral tests to measure three distinct personality traits: boldness, activity, and “explorativeness.” In a recent study, she put each bug into an open vial and then placed it at the center of a two-foot-wide circular arena. The boldest bugs emerged quickly, while the timid ones hid for 10 minutes. Once the bugs left the vial, their tendency to move in different directions and investigate new objects served as an index of their explorativeness. “Our results show that there are personality differences between the individuals of the fire bug,” Gyuris wrote, “as we found that they behave consistently over time.”

Animals
Ask Us Anything
Insects