Last summer, I watched a terrifyingly multi-legged insect skitter across the wall of my living room. It was way too... 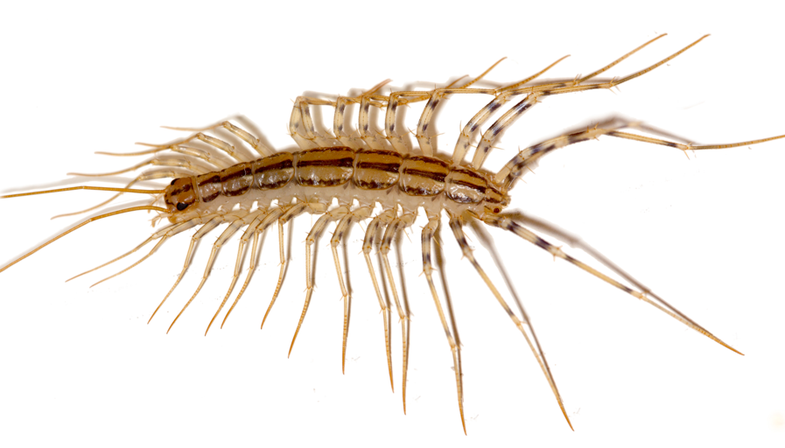 Last summer, I watched a terrifyingly multi-legged insect skitter across the wall of my living room. It was way too fast for me to smash it, so eventually I went for the spray can of poison, and I got it. But then I felt a little guilty. It was a cool-looking bug, and I wasn’t even sure what he was.

After a search for “centipede house Missouri,” I learned it was a Scutigera coleoptrata, known as — wait for it — a house centipede. These 30-legged arthropods are scary, but they’re helpful! They prey on insects and spiders, and they are harmless to humans. So why was my immediate reaction This must be destroyed?

Trying to answer questions like these became the genesis of this blog.

Sure, spiders, snakes, bees, bats and other fluttery, sneaky creatures may give most of us the creeps. But give them a chance, and you find they’re actually really interesting, and pretty cool, and very necessary.

The scientists who study these creatures have some important things to tell us, too. Bats are key pollinators and insect predators around the globe, for instance, and they’re threatened by climate change, wind turbines and a fungal disease known as white-nose syndrome. Bee colonies, crucial for pollinating one-third of our food crops, are collapsing globally because of pesticide stress, pressure from invasive parasites and a poor diet of honey substitutes. Spider silk holds promise for new medical devices and better body armor, but the public’s arachnid knowledge is largely centered on which ones are poisonous, and how to get rid of them.

Studying this stuff requires a fondness — or at least a tolerance — for creatures most of us wouldn’t hesitate to stomp on. On Eek Squad, you’ll meet some of these people and find out what they do and why.

Taking a cue from my fellow bloggers, here are some logistics: I plan to cover new and cool studies about animals that freak us out, as well as write feature-length stories. Look for an Eek of the Week, which might be a new study, an awesome photo or something else. Friday is Baturday (see what I did there) and again, it might be a cool new scientific paper or simply a #batfact. You can find me on Twitter or you can email me if you have ideas, questions, or an eek you would like to share. Right now I think I will keep comments at the bottom of posts, but I have no truck with trolls, and if it gets bad I will follow PopSci’s lead and close ’em.

So to sum up, I’m not saying we should all sleep with centipedes on our pillows or anything. But my goal is to share why we should give these scary, gross and unwanted animals a chance. They’re amazing — even cute! — ecological helpers. I hope you like it!