What Kennedy’s Supreme Court departure means for the environment

New cases, shifting strategies, and the uncertainty of a reshuffled bench 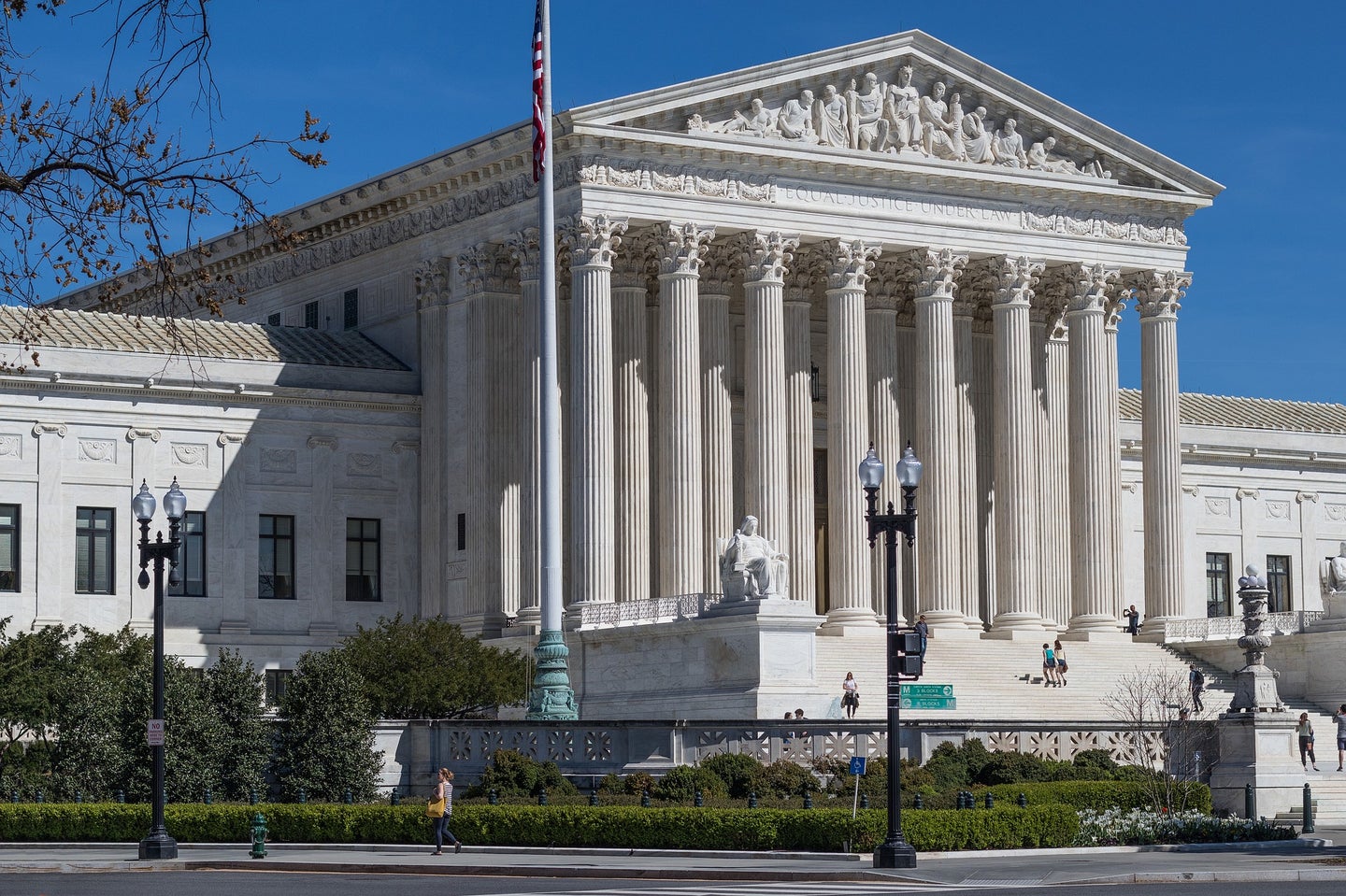 Six years ago, the Obama administration tagged 1,500 acres of private Louisiana land as “critical habitat” for the dusky gopher frog, one of the world’s most-endangered animals. The pond-studded tract is in the three-inch-long amphibian’s historic range, the U.S. Fish and Wildlife Service noted. The habitat, the agency said, would be a good spot for a breeding population, should a group of the 100-odd remaining duskies relocate from Mississippi.

In July 2017, Weyerhaeuser, a timber company, petitioned the Supreme Court to overturn this decision. It argued that no dusky gopher frog would naturally travel 50 miles to the Louisiana site from the nearest pond where the species remained in Mississippi. The company could lose up to $34 million if it can’t freely develop or log the tract.

The Endangered Species Act gives federal wildlife officials the power to include private land in a critical habitat designation, says Bill Snape, senior counsel at the nonprofit Center for Biological Diversity, which has joined the case on the government’s side. “The question here is whether the agency used that authority rationally.”

On October 1, Weyerhaeuser vs. U.S. Fish and Wildlife Service will be the first environmental-protection case of a new Supreme Court bench. The July retirement of Associate Justice Anthony Kennedy, and the potential confirmation of Trump administration nominee Brett Kavanaugh, leaves the court without a centrist swing vote, and puts the outcome of environmental cases in question.

Snape sees Kennedy’s departure as a setback for this case and environmental protection overall. “I think with Justice Kennedy we were feeling we’re going to win 5-to-4, because he has proven himself to be someone with scientific understanding,” Snape says. “But who knows what this next justice will do?” Kavanaugh, a former Kennedy clerk and judge on the Washington, D.C., Circuit Court of Appeals, has a more-conservative record on the topic than his predecessor.

Kennedy’s enviro-friendly reputation largely stems from two 5-4 cases in which his swing vote was crucial, notes Michael Burger, the executive director of the Sabin Center for Climate Change Law at Columbia Law School.

In 2006’s Rapanos vs. United States, Kennedy set the terms for expanding federal regulation and protection of inland waterways under the Clean Water Act. The Obama administration used Kennedy’s parameters to create the 2015 Waters of the United States rule (WOTUS), which the Trump administration has suspended and intends to revise.

In a 2007 climate change case, Massachusetts vs. EPA, the court forced the EPA to formally determine whether or not climate-heating greenhouse gas emissions endanger public health. That 5-4 decision led to the agency’s 2009 “endangerment finding” that greenhouse gases threaten the health and welfare of current and future generations, making them air pollutants that the agency can regulate under the Clean Air Act.

Kennedy’s departure may not change any outcomes if some recent significant climate-change cases end up before the Supreme Court, says Burger. The cases involve “innovative legal theories that are pushing the environmental envelope,” which the earlier ones did not.

In Juliana vs. United States, a case scheduled to go to federal trial in October, 21 young plaintiffs charge that in failing to act strongly enough on climate change, the federal government is denying them a stable climate. This, the case argues, violates their constitutional rights to life, liberty, and property.

“It is the first case to recognize in federal court something like an environmental right, a right to a clean environment,” says Burger. A Kennedy-like interpretation of these arguments and the law could have accepted these newly-articulated rights. The retiring justice “did have an understanding of some of the scientific principles underlying climate law and environmental protection,” Burger continues, “he just never struck me as the cutting edge of environmental thinking.”

As for several nuisance lawsuits in which county, city, and state governments across the country are suing fossil-fuel corporations for destabilizing the climate, Burger again foresees little impact from Kennedy’s departure if the arguments reach the Supreme Court.

In these cases, governments have accused oil, gas, and coal companies of knowingly selling products that caused climate change and duping the public about their impacts—much in the same way tobacco firms knew that smoking caused cancer and other illnesses, but told the public otherwise. The localities want the firms to help cover the billions of dollars in expected costs for responding to the impacts, from extreme heat and wildfires to sea level rise.

But, Burger notes, the Supreme Court rejected a similar argument in 2011’s American Electric Power Co. vs. Connecticut, in which the justices voted 8-0 (Sonia Sotomayor sat out the case) that states could not sue utilities to curb greenhouse gas emissions, because that would step on the federal government’s authority to regulate them as air pollutants.

Environmental advocates still believe Kennedy’s retirement is a blow to broader conservation and enforcement. “It will have a chilling effect on which cases environmental groups decide to get Supreme Court review [for],” says David Bookbinder, chief counsel for the Niskanen Center, a center-libertarian nonprofit that advocates a carbon tax as the best solution to curbing climate change.

The Trump administration, meanwhile, may try and move environmental lawsuits, such as Juliana or potential challenges of its revision of WOTUS, to the Supreme Court as fast as possible, he says.

If confirmed, Kavanaugh will likely give legal teams as much pause as any other potential Kennedy replacement. “You are now running the risk of taking a bad Circuit Court decision and turning it into a bad Supreme Court decision,” Bookbinder adds. A loss in an appellate court will get deeper consideration before moving forward. “If we get review, what are our chances of winning, and what are our chances of losing and making things worse?”