Climate change may not claim as many species as we thought

A new estimate has some good news, but some regions could still be hard hit. 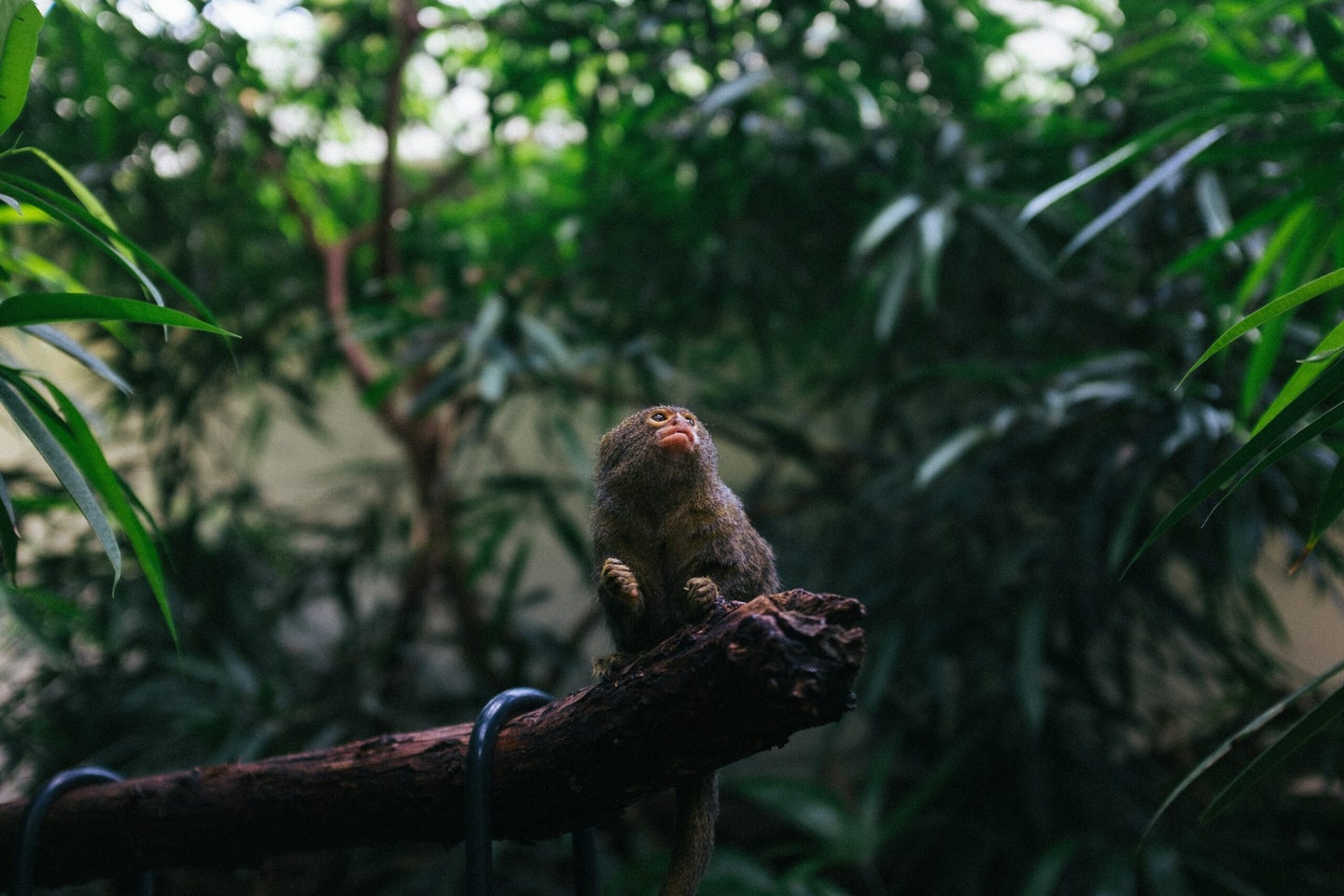 Tropical species are the most likely to go extinct. Jan Gemerle/Unsplash
SHARE

Humans are putting ecosystems to the test in the global science experiment that is climate change. Organisms are shifting to new habitats as their preferred climate moves up in elevation or poleward (or is outright destroyed), and are going extinct at rates amped up about 1,000 times by humans.

Ecologists have yet to settle on an estimate of how many will manage to weather this change—whether by moving or by acclimating—and how many will perish. Their predictions have varied widely, with climate change causing between zero and 54 percent of species to disappear. Many of these estimates are based on computer models that try to predict extinction based on where species’ ideal climate will move as temperatures warm. But a new study, published Monday in Proceedings of the National Academy of Sciences, looks to the past to understand how over 500 species have responded to the warming climate so far, then uses those patterns to project future declines. “This paper nicely builds on [previous predictions] by using actual observed data on where species are over time,” says Lauren Buckley, an ecologist at the University of Washington who was not involved in the research. “There’s a flood of recent research saying we need to look beyond mean temperatures when understanding how species respond to climate change.”

The team started with local extinctions that have already been documented. They used decades of survey data for 538 plant and animal species that live along a gradient of elevation, like from a valley to a mountain top. The majority of the surveys were in temperate climate zones, but most of the 538 species were tropical (since the tropical zones had more species). The ecologists looked at the climatic conditions—temperature and precipitation—at the survey sites across time. By comparing sites where a species went extinct to those in which it didn’t, they could see what kind of changes to the climate led to its loss.

They found that swift increases in the hot summer temperatures were most often what did a species in. So even if the average annual temperatures at a given location barely changed, if the hottest temperatures experienced increased sharply over time that change could end a plant or animal population. In fact, sites where species died out tended to have smaller changes in average yearly temperatures than sites where there weren’t extinctions. “We found that the mean annual temperatures, which are a very widespread way that people summarize climate change, are actually kind of misleading,” says John Wiens, coauthor of the study and ecologist at the University of Arizona. “Maximum temperature seems to be the one that actually causes local extinctions from climate change.”

Next, the ecologists used global climate models to see how temperature and precipitation could change at the survey sites under different emissions scenarios. They considered how the species would fare under those new conditions given the patterns they’d found in the historic data. In the historic climate analysis, they’d estimated that half of species go extinct at a given site with a 0.519ºC increase in maximum temperatures, and 95 percent die out with a 2.860ºC increase.

When they assumed that species need to move up in elevation to stay in their ideal climate, 57 to 70 percent were lost by 2070. But this assumption doesn’t match up with the reality documented in past surveys. In those reports, plants and animals had some flexibility in what they could comfortably handle and were able to adjust to warmer conditions, in what ecologists call “niche shifts.” Accounting for this documented resilience, Wiens found that only 16 to 30 percent of the species would go extinct with projected future climate change. He notes that “by incorporating dispersal rates and niche shifts, we actually think we came up with pretty precise estimates of how many species may be likely to go extinct from future climate change.”

It’s a bit of good news compared to gloomier predictions from previous studies, but the outlook still isn’t great—especially for tropical species. Under the future climate projections, those organisms fared especially poorly. For a lower emissions scenario, 20 percent of tropical plants and animals died out, compared to 5 percent of temperate ones. In a high emissions scenario, 36 percent of tropical and 18 percent of temperate species were lost. “In the tropics there’s an increase in the maximum annual temperatures, and that’s what’s actually knocking out a lot of species,” says Wiens. “And unfortunately, most of the species live in the tropics.”

The likely reason for the disparity is that tropical species are adapted to warm and moist conditions that don’t change much year-round. “Those tropical species have evolved to these very constant environments, they’re not evolved to deal well with climate variability or increases in extreme events,” says Buckley. “We need to think about how sensitive they are to environmental conditions in addition to just thinking about how much the environment is changing.”

In the future, Wiens says he’d like to understand what’s happening at these extinction sites in greater detail. While those hot temperatures are most associated with decline, they’re not necessarily the direct cause of species dying out. Instead, it’s probably something more complicated. For example, warmer temperatures might affect the availability of food or lead to an increase in disease, and then those factors lead a population to decline. Also, for the niche shifts, Wiens says it’s unknown whether those are the result of species simply adjusting—say, hanging out in the shade more—or evolving a tolerance to new conditions.

What the study does show is how much control humans have over the fate of hundreds of species. “For example, if we stuck to the Paris Climate Agreement, [the extinction rate] could be as low as 16 percent,” says Wiens. “If we don’t, things are not so good. There could be scenarios where we lose a third or even more than half depending on the extent of climate change.”