The legal protections put in place in the U.S. and worldwide to preserve natural areas are increasingly being altered or erased. 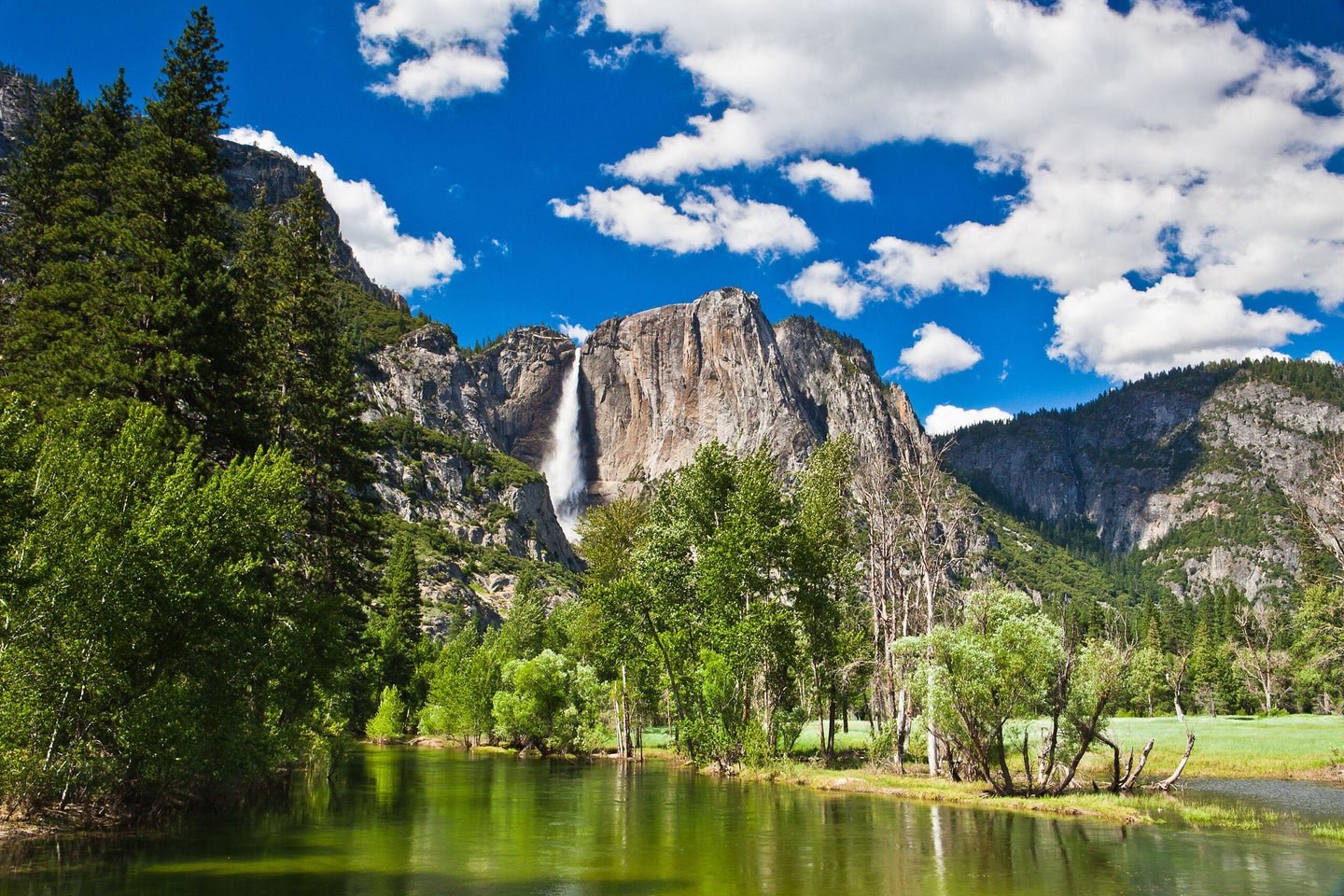 The United States has a history of preserving natural areas—and then paring back those protections.

Within two years of Yosemite’s establishment in 1890, Congress authorized wagon road and turnpike construction in the country’s third national park; in 1905, it shrunk Yosemite by almost a third to permit forestry and mining. Less than a decade later, the O’Shaunessy Dam was built in Yosemite’s Hetch Hetchy Valley.

More recently, the Trump administration reduced the 1.35 million-acre Bears Ears National Monument by 85 percent about a year after it was established.

Such rollbacks of the legal protection of natural areas in the U.S. and around the world are increasingly common, according to a study published last week in the journal Science.

“Protected areas are not as permanent as we assume,” says Rachel Golden Kroner, an environmental science doctoral student at George Mason University and one of the study’s 21 co-authors. “They can be changed … reduced or eliminated. They’re not immune.”

For the study, a group of international researchers spent several years collecting and examining about 3,700 cases in 73 countries over the past 150 years in which legal protections for natural areas such as parks and preserves were either downgraded, downsized, or stripped away entirely. They found about two-thirds of those rollbacks have happened since 2000, and that a majority of them were in order to permit industrial-scale resource extraction or infrastructure projects such as roads, dams, and pipelines.

“Our results are consistent with global trends of increasing pressure on nature,” Golden Kroner says.

Between 1892 and 2017, they found, the U.S. government enacted at least 269 legal changes to alter, shrink, or dissolve protected federal lands across 44 states. In all, those changes have affected a total area of more than 200,000 square miles—larger than the size of California. Among those transitions: the downsizing of Joshua Tree National Park for mining in 1950, the downgrading of eight national forests to allow ski infrastructure construction in 1986, and the approval of oil and gas development in the Arctic National Wildlife Refuge in 2017.

The U.S. is not alone in altering preserved lands once they’re established. Governments around the world have designated some 15 percent of the planet’s lands and 7 percent of its oceans as protected areas, according to the United Nations. However, according to the study, over the past 150 years, natural areas totaling the approximate size of Mexico have been affected by some sort of legal protection rollback.

It’s not entirely surprising that protected parks are not as permanent or as stable as some might assume, says Margaret Buck Holland, an environmental geographer at the University of Maryland, Baltimore County who studies the intersection of land conservation, biodiversity, and local community development.

“There’s often an adjustment after a protected area is declared—many of us have seen that on the ground,” she says, “but the amount of adjustment [found in this study] is quite striking.”

Not all of these adjustments are detrimental, she says. For example, in 2016, the U.S. government altered rules to allow Native American tribes to harvest plants for traditional purposes in national parks as long as the activity has “no significant ecological impact” (the Park Service otherwise prohibits the gathering and removal of plants on its lands). In Ecuador, a program launched in 2008 provides a cash payment to landowners who sign a 20-year contract to protect natural forests on their lands, some of which were previously government-designated protected areas of a national wildlife refuge. Holland’s own research has shown this strategy can be successful in slowing deforestation even in places where protected area restrictions were relaxed.

These types of reductions can accelerate forest loss, fragmentation, and carbon emissions, says Golden Kroner. “Protected areas are one of our most important lines of defense in a warming planet,” she says.

Last week’s study comes on the heels of a UN review released earlier this year that found one million animal and plant species are now threatened with extinction—more than ever documented in human history.

Previous studies have documented the importance of protected natural areas for biodiversity conservation. In 2016, researchers from the United Kingdom and Australia used an expansive global biodiversity database to compare sites within and outside protected areas. They found species richness and abundance were higher in protected areas—by 10 percent and more than 14 percent, respectively.

Several international bodies—including the International Union for Conservation of Nature, the UN, and the 2015 Paris Agreement on Climate Change—have also noted the “essential role” of protected natural areas for preserving a variety of life on Earth.

“Study after study has demonstrated that these work. This space is where biodiversity has a chance to thrive,” Holland says, “where we can keep habitats intact for a whole cascade of species.”