Global warming is forcing species to reorganize their ecosystems

While the number of species at a given location is staying relatively the same, who is present is changing fast 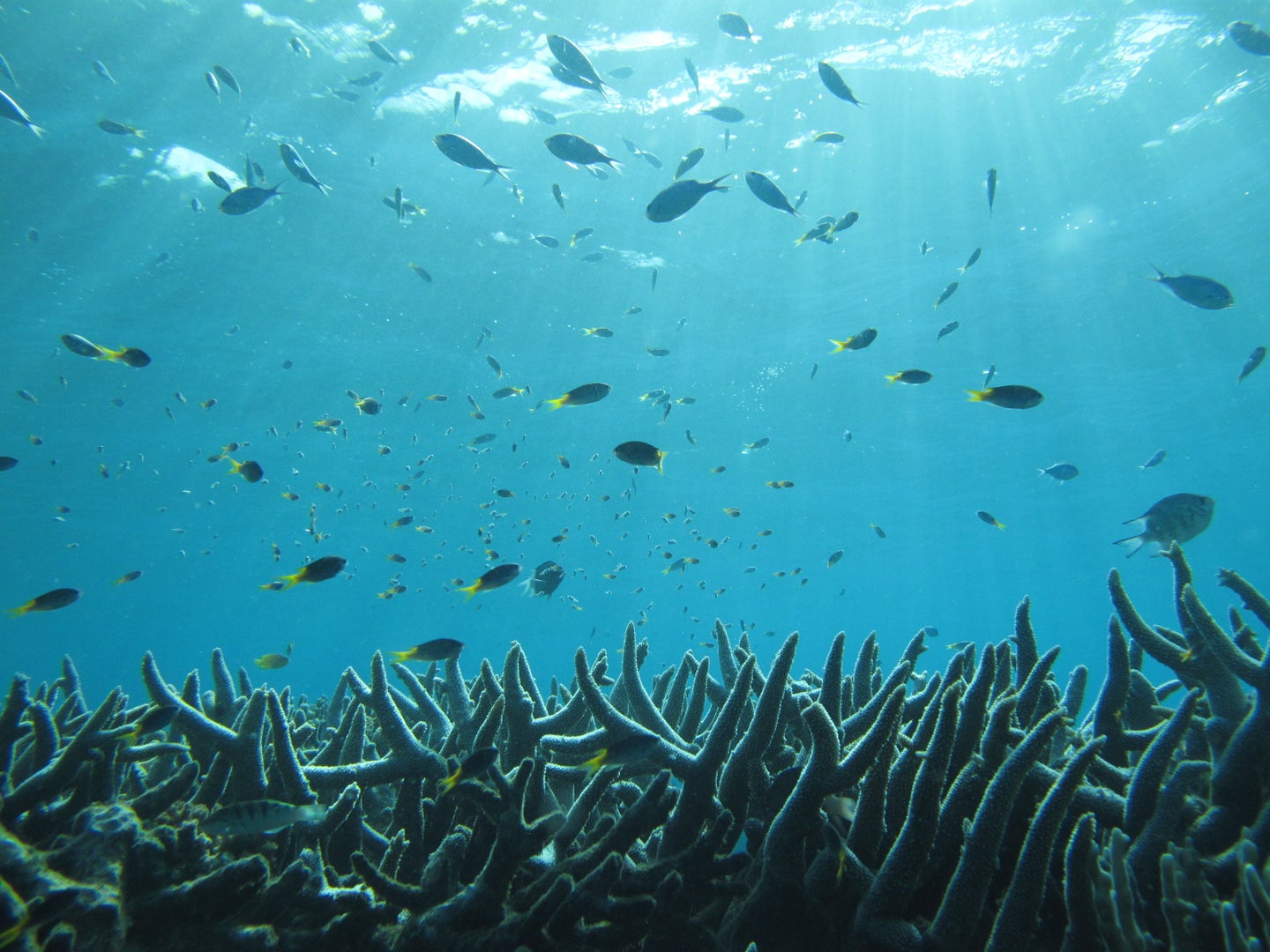 Depending on how you frame it, the biodiversity crisis looks very different. At a global level, we’re losing species at an unprecedented rate. It’s estimated that organisms are going extinct at a rate 1,000 times greater than they would if humans weren’t around. And according to the UN, one million species are currently facing extinction.

While extinction is a global issue, individual biomes—tropical seas, temperate forests, arctic tundra—face a different dilemma. Instead of a loss in the total number of species. we’re seeing a reshuffling of life at local habitats, as a study published Thursday in Science reports. “It’s certainly true at a global scale that we’re losing many species,” says Shane Blowes, lead author of the study and an ecologist at the German Centre for Integrative Biodiversity Research. “[But] at small scales we don’t see the same ubiquitous loss of species.” Instead, the species present in a given location are changing—and fast.

“[The study] confirms that there’s this steady turnover which goes back decades,” says Robert Colwell, an ecologist at the University of Connecticut who was not involved in the research. “I commend them on taking on undertaking a hugely ambitious project … they’ve done an excellent job with a really messy set of data.”

Sarah Supp, another author on the study and an ecologist at Denison University, says that scientists studying different regions had debated whether, on average, habitats throughout the world were gaining or losing species. But it was hard to get a complete picture of what was happening across landscapes and latitudes. To get lots of data, biologists had to request information held by institutions and governments—a time consuming and tedious process. The solution was to create their own open-source database: BioTIME. Using information from 239 independent studies in BioTIME, they were able to map how the number of species and their composition changed over time at more than 50,000 sites around the globe. “It’s really cool because it makes studies like this possible,” says Supp. “It’s a resource we hope will grow.”

From their analysis, the ecologists found that the total number of organisms present at a site—known as species richness—isn’t changing much globally. Some sites did have declines in richness, but others had increases, and they averaged out to basically zero change in the number of species. “When you take all of them together—the ups and downs—they kind of wash each other out,” says Supp.

The team found that habitats are seeing their native species rapidly replaced. As the environment changes, new species—introduced organisms or those once occupying neighboring habitat—move into new areas. On average across the 50,000 sites, almost a third of species are getting switched out every decade. Turnover is happening faster in ocean environments, and particularly in the marine tropics, western Atlantic, and northwest Australia. In fact, the maximum turnover rate for marine sites was twice that of terrestrial sites.

While these trends are striking, it’s uncertain what to make of them just yet. “It’s hard to in general say whether it’s a good or a bad thing,” says Blowes. “At this stage, we’re documenting these changes and further work is required to understand [them].”

“The study leaves unanswered the really compelling question of why … is species richness largely staying the same but the identity of species turning over a lot,” says Benjamin Halpern, marine ecologist at the University of California, Santa Barbara. “Two key culprits are expanding ranges of species due to climate change and invasive species that get added into new places. Figuring out which (or both) of these might be causing the patterns is key to know and presents dramatically different conservation strategies.”

It’s well documented that climate change will push species into new ranges, often poleward in latitude or up in elevation. Other human activities, including land use change and introducing new plants and animals to an area, are probably also to blame for the shifts in species, adds Colwell. In the oceans, this change could be happening faster because there’s fewer barriers to swimming creatures. If a fish gets too warm, it’s easier to swim to new, cooler waters than for a terrestrial creature to cross land, with obstacles like mountains, rivers, and roads. This could explain why oceans are changing faster than the land, but ecologists have yet to pin down a definite cause.

For now, these maps point to areas that scientists and conservation officials may want to give special attention: those with rapid change. It may be that some shifting ecosystems are in dire need of restoration to protect native species. And it’s good to keep an eye on more slowly evolving systems too, to protect existing habitat. In the future, ecologists can incorporate more data to home in why these changes are occurring—possible culprits include warming temperatures, deforestation, and overfishing. “By mapping these patterns of species richness and compositional change,” says Blowes, “we begin to get a first picture of different regions of the globe where we might target some conservation actions.”