The 4 Weirdest Jobs You Could Get At SpaceX Right Now

A look at SpaceX's "open positions" page shows the company needs people in all types of positions, with a focus on its Dragon craft. 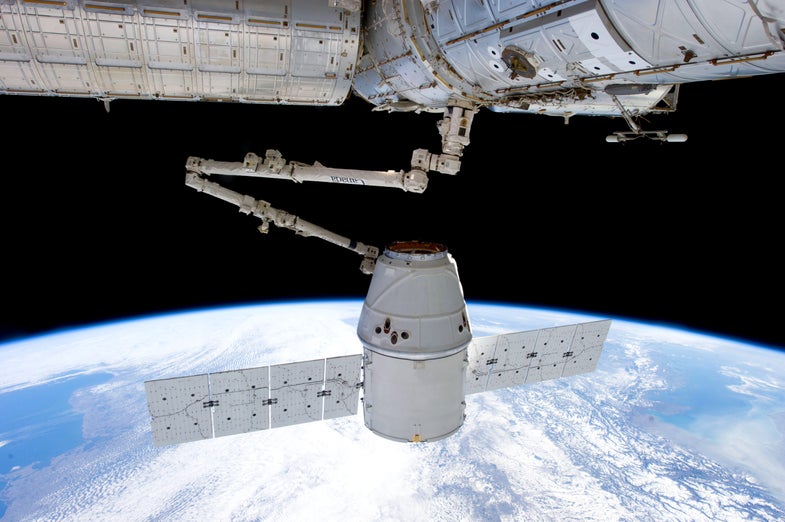 Many of the openings are for different types of engineers, but there’s room for everyone from a line cook to a space suit engineer. New college grads might be happy to know there are four types of positions explicitly aimed at them.

The aerospace industry is a major employer in the U.S. (though prone to boom-bust cycles). Take heavyweights like Northrop Grumman, which employs about 70,000, and Boeing, which employs more than 170,000. As private spaceflight gains ground, smaller companies such as SpaceX are adding even more jobs to the industry.

About a dozen of the new SpaceX positions are related to the company’s Dragon craft, which brings cargo to and from the International Space Station. In 2012, the Dragon became the first non-government-built craft to exchange cargo in space. The company is now working on tweaking the Dragon to send humans to space, according to its website.

So what else does it take to send private ships to space? Check out some of the surprising positions SpaceX is looking to fill, plus their job requirements:

The visual coordinator has to “maintain on a daily basis [the] pristine aesthetic appearance of company corporate headquarters.” He or she also “takes an active role in selecting furniture, décor, and interior details.”

Besides a minimum of two years in the crane service industry and a willingness to work overtime, SpaceX helpfully specifies that it wants someone with “no fear of heights” and “great hand skills.” 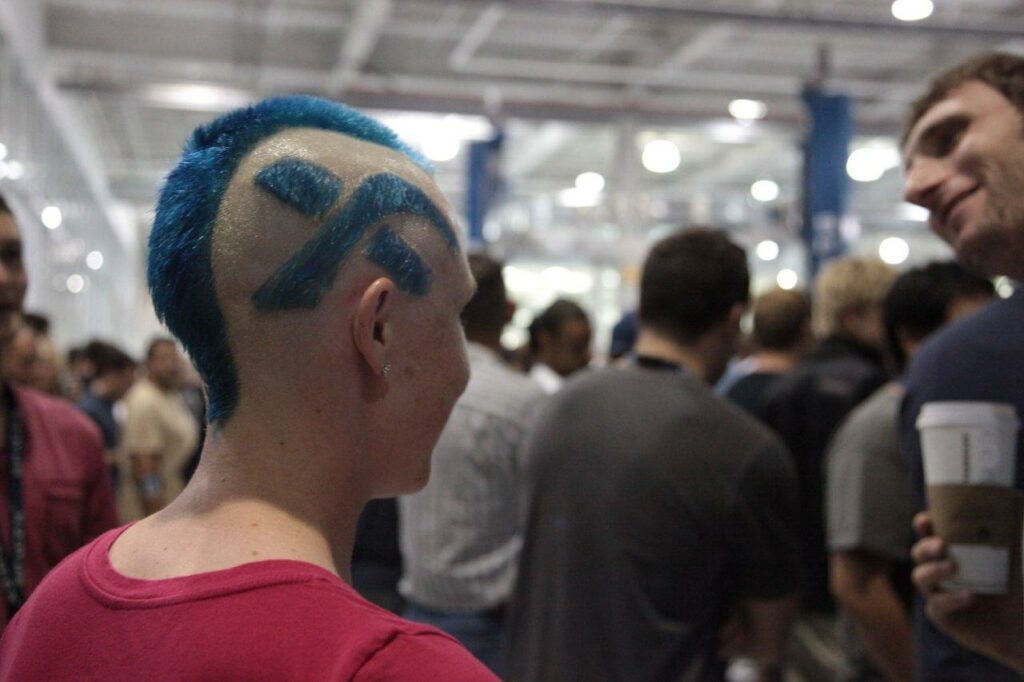 Could This Be You?

A SpaceX employee watches a launch.

This job is exactly what it sounds like. The general helper would do everything from repairing machinery to landscaping to carpentry. He or she would need to know how to operate small power equipment, fix plumbing, install lights and more. Hats off to anyone who has all these skills.

Looks like SpaceX wants its own suits. The space suit design engineer would work with the Dragon crew systems team. He or she would design, analyze and test suit ideas. Applicants need at least a bachelor’s degree and two years of experience in structural or composite hardware engineering.