Or as Musk likes to call it, a rapid unscheduled disassembly event. Elon Musk/Twitter
SHARE 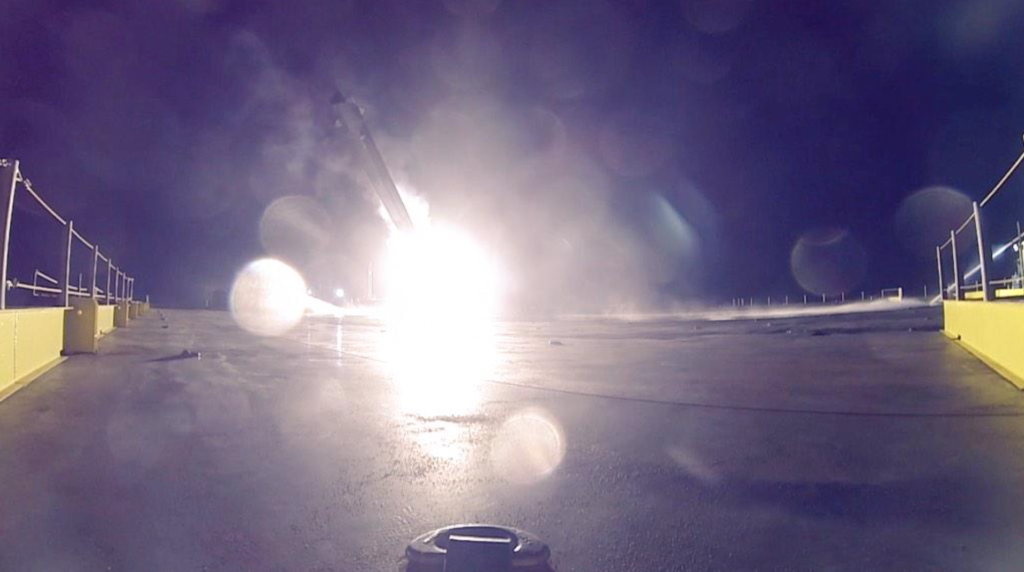 Early this morning, Elon Musk, CEO of SpaceX, released images from the company’s rocket landing attempt on Saturday. The photos show how the Falcon 9 rocket hit its intended target–a landing platform in the middle of the Atlantic Ocean–but then dramatically explode.

The attempt was a world’s first. After launching their Falcon 9 rocket to the International Space Station, the spaceflight company tried to land most of the rocket’s body safely back on Earth. Normally, rockets are lost or destroyed after they launch, making the jaunt to space pretty pricey. (Imagine if airlines had to rebuild a plane every time they flew it somewhere.) If you could land a rocket after it launches, the thinking goes, then you can reuse it and make space travel far less expensive.

The rocket’s intended target was an autonomous drone spaceport, floating freely in the Atlantic Ocean. And just like a dart, the rocket met its mark. It just did so way too fast. In a series of photos tweeted by Musk, you can see the rocket right as it impacts the drone ship. It hits at a 45-degree angle… 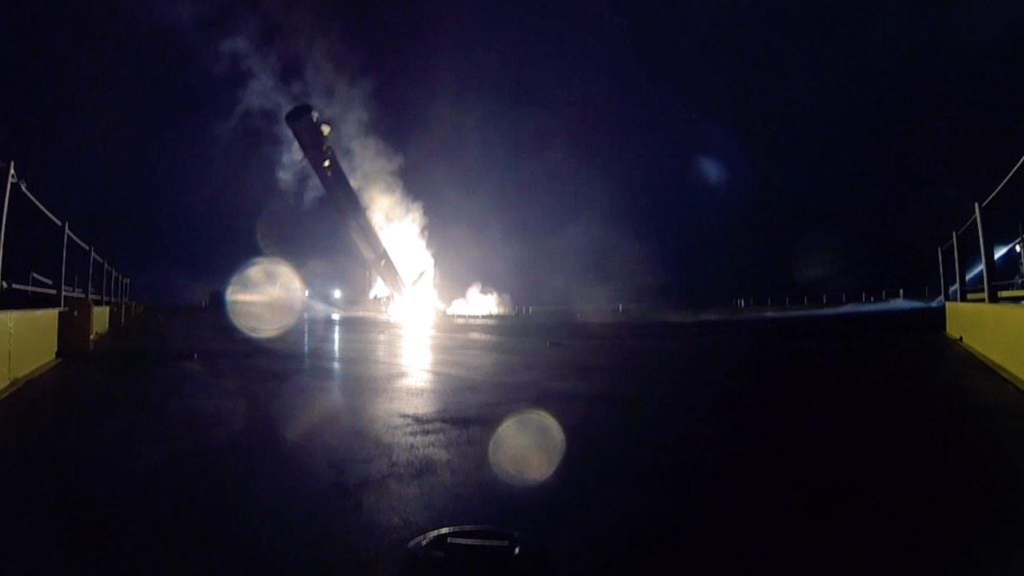 At this point, the residual fuel and oxygen combine 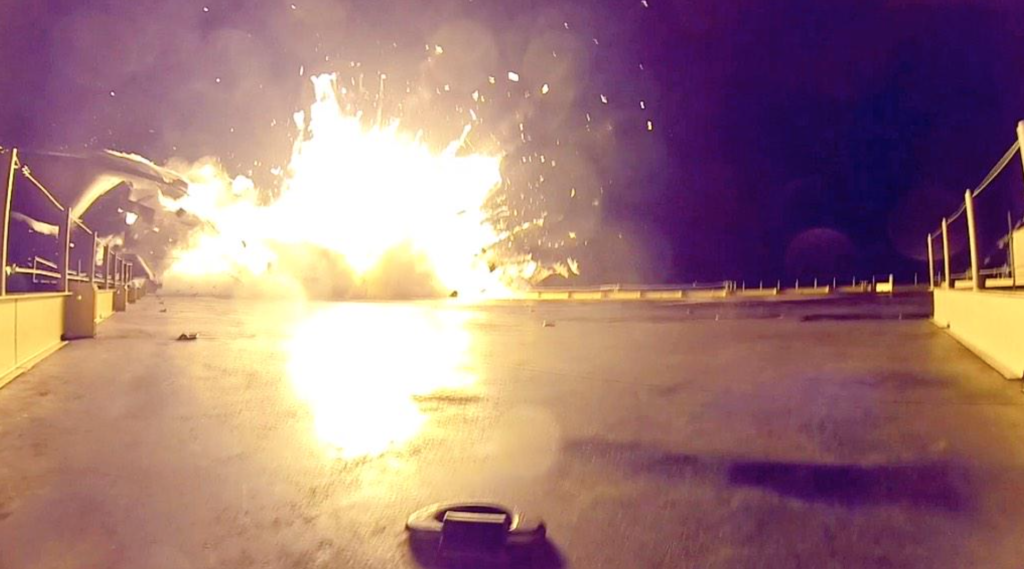 Or as Musk likes to call it, a rapid unscheduled disassembly event

According to Musk, SpaceX knows what went wrong. He says the “hypersonic grid fins”–appendages attached to the rocket that are meant to slow it down and guide the rocket to its target–ran out of hydraulic fluid during the descent. Rather than use a closed hydraulic system, in which all the fluids are conserved, the Falcon 9 uses an open short-acting hydraulic, designed so that fluids are released over time. Apparently, SpaceX didn’t store enough hydraulic fluid to compensate for this release, so while the fins had enough fluids to guide the rocket to its ultimate destination, they didn’t have enough to land the rocket gently. The company is going to try to land another rocket again in two to three weeks, this time with much more hydraulic fluid.

Musk tweeted out the impact photos after some encouragement from John Carmack, the CTO of Oculus. Musk noted they were “kinda begging to be released.”

SpaceX also posted a video of the exploding rocket on Vine; make sure you watch the endlessly looping clip with the sound on.