A cheap, adorable way of getting into space 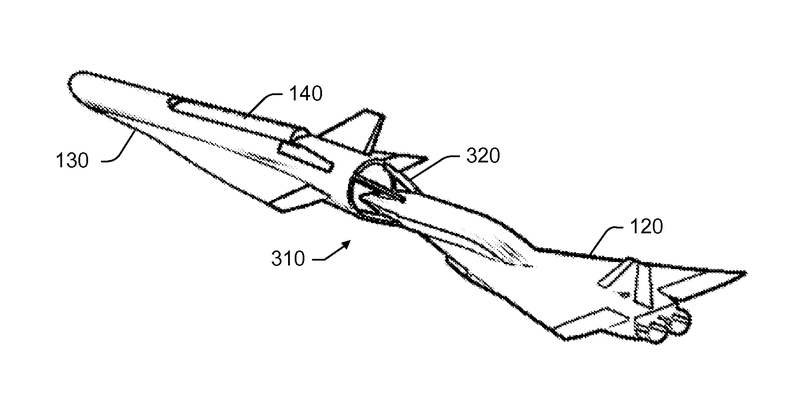 Elon Musk isn’t the only one interested in reusing his rocket launch systems. Now Boeing, a fellow winner of NASA’s Commercial Crew contracts along with SpaceX, just successfully patented a reusable launch system for getting satellites into lower Earth orbit. The patent seems to be the result (update: Boeing has clarified that it is a different initiative) of the company’s partnership with DARPA, which contracted Boeing to come up with a novel airborne satellite launch vehicle.

The patent is for a first-stage supersonic aircraft, as well as a second-stage hypersonic aircraft, which carries a satellite-toting rocket. As you can see in the picture above, the first stage vehicle actually shoves its nose up into the butt of the second stage vehicle; the combined aircraft are then mounted onto a carrier aircraft, such as a Boeing B-52 Stratofortress or a Scaled Composites White Knight. Basically, it works like this: 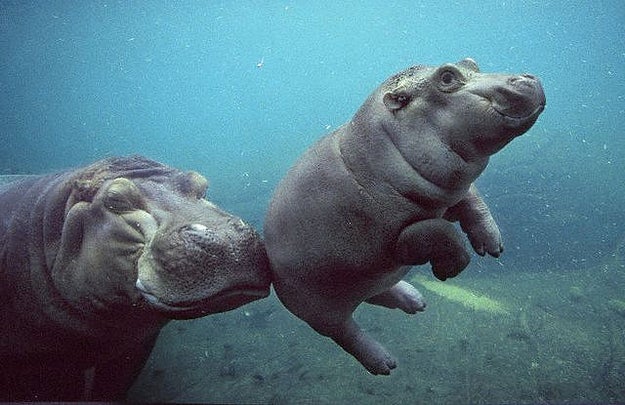 Then comes the hypersonic vehicle’s turn. The aircraft powers up, travels to a third altitude, L3, where it releases its small rocket. As the hypersonic vehicle automatically travels back to the landing site, the rocket carries the satellite to lower Earth orbit. Check out an animation of the process, courtesy of Patent Yogi:

It’s a lot of steps requiring a lot of hardware, but the key word here is “reusability.” According to the patent, every single part involved in the launch process is recovered afterward. Even the rocket, which carries the satellite into space, may be recovered depending on how it’s designed. Currently, if you want to launch a satellite into orbit, an expendable multi-stage rocket launch system is used, meaning most of the rocket’s parts are either lost or destroyed after it blasts off. With this system, Boeing hopes to conserve every single piece of equipment for getting a satellite into orbit.

The result is more variables, but at a much lower cost. Because Boeing won’t have to rebuild a new rocket for each launch, the company (and DARPA) believe the new system will bring down the cost of getting satellites into space by 66 percent. Depending on the size of your satellite and what it’s carrying, getting it into orbit now currently ranges from $50 to $400 million (and that doesn’t include the recurring cost of keeping it there). If this system pans out, launching a satellite could become downright cheap, allowing for companies to set up a more substantial satellite infrastructure in the space above us.