It is the best of what's new 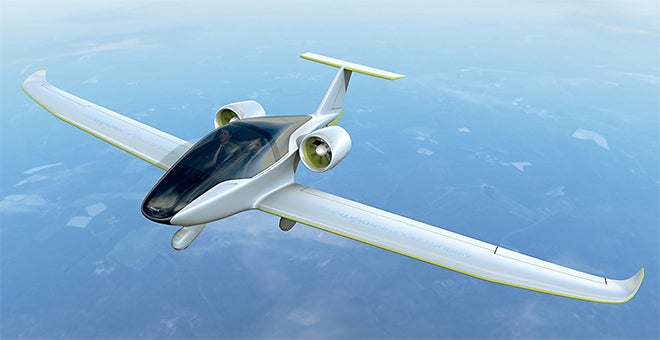 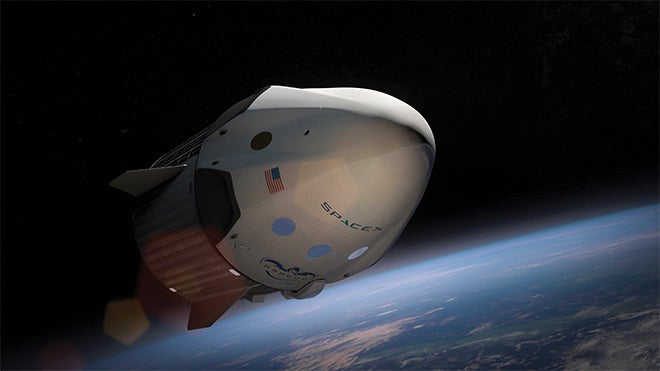 U.S. astronauts have been bumming rides to space from Russia for more than three years. Soon they won’t need to. This year, SpaceX unveiled one of the first privately developed manned spacecraft. A few months later, NASA officially selected Dragon Version 2, along with Boeing’s CST-100, as the nation’s new taxi to and from the International Space Station.

SpaceX emphasized both safety and efficiency in Dragon’s design. Most spacecraft, including the Soyuz capsules that currently ferry astronauts, rely on parachutes to slow their reentry speed, which makes for a rough landing. SpaceX gave Dragon Version 2 a propulsive landing system instead. This technology should be gentler, to protect delicate instruments, and more accurate, to deliver the craft’s seven passengers with the precision of a helicopter. Dragon can also be prepped for relaunch in weeks, dramatically reducing mission turnaround time and potentially saving millions of dollars. As a result, the final frontier will become more accessible than ever. 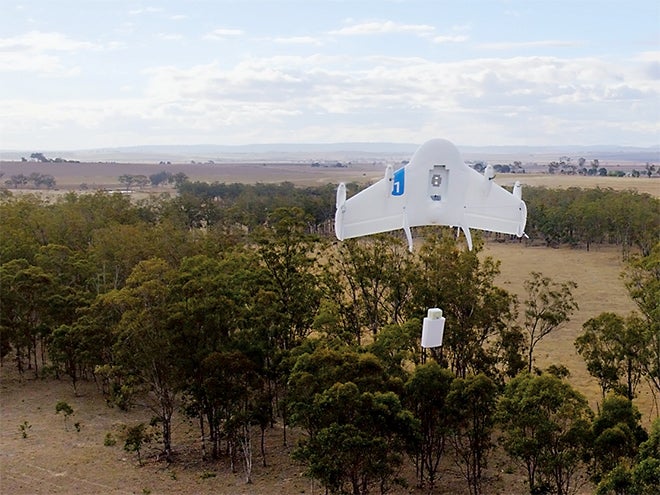 With the public announcement of Project Wing, a two-year-old secret project, delivery by unmanned aerial vehicle (UAV) came that much closer to reality. During test runs in Australia, prototype drones flew like planes for over half a mile, and then hovered like helicopters to drop off packages of dog treats and other items. By having deliveries lowered by cable, Google X plans to keep its vehicles out of reach, protecting both machines and bystanders. Eventually, the company may design a variety of UAVs capable of delivering different payloads. 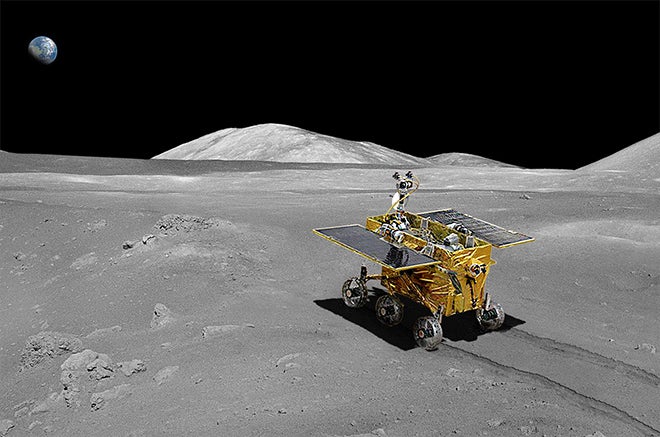 When the Chang’e-3 probe reached the moon in December 2013, China became the third nation to successfully stick a soft lunar landing, and the first to do so in almost 40 years. The mission deployed a rover, Yutu, to study the soil and crust structure of the lunar surface. Yutu has experienced some glitches, but that hasn’t dampened the China National Space Administration’s ambition: to bring lunar samples back to Earth by Chang’e mission 5. 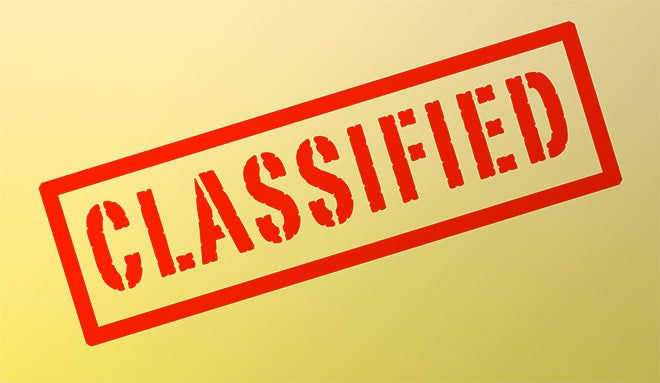 The biggest, baddest eyes in the sky

In June, the Air Force confirmed the existence of the drone known as RQ-180, although it has remained classified. While most existing surveillance vehicles operate in thinly defended airspace, Northrop Grumman designed the RQ-180 to patrol regions with strong defense and detection technology. To that end, it comes equipped with advanced stealth and aerodynamic efficiency, along with new systems for radar, electronic surveillance, and electronic attack. 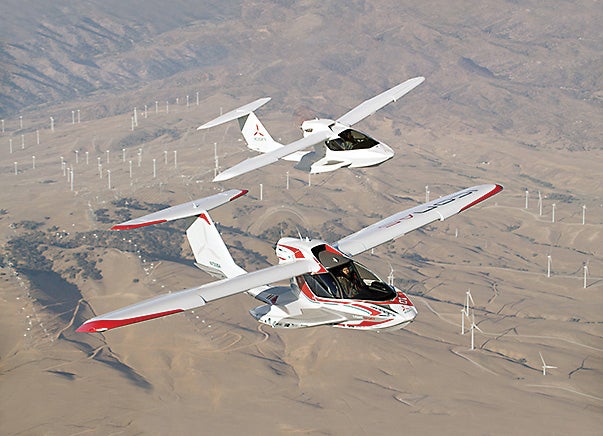 An amphibious craft for amateurs

The Icon A5 is nothing if not versatile. The lightweight plane can use both runways and water to take off and land, and its wings fold back for convenient storage. To fly it, one needs only a Sport Pilot license, which is cheaper and requires less training than other Federal Aviation Administration certifications. Designed for hobbyists, the plane boasts two-person seating, a top speed of 120 miles per hour, and a 345-mile range 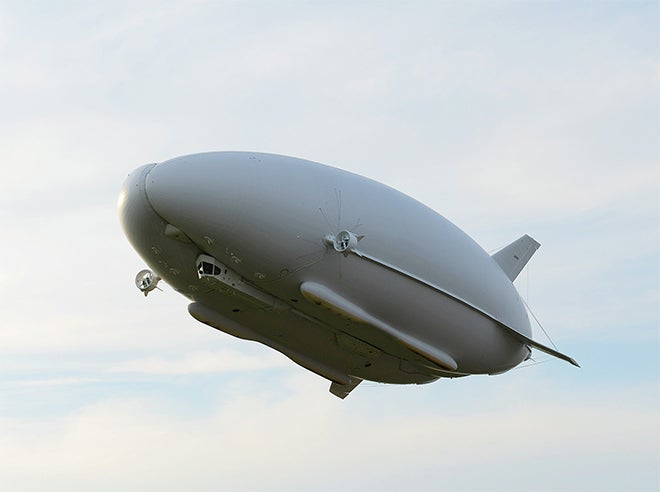 The Airlander may be the world’s longest and largest aircraft, but it’s the craft’s unique shape that makes it revolutionary: It provides 40 percent of the vessel’s aerodynamic lift (the rest comes from helium)—enough to keep 10 tons of cargo and a full crew aloft for five days. With its long airborne time and its ability to land on any flat surface, the blimp-zeppelin hybrid is the perfect vehicle for humanitarian, border patrol, transport, and search-and-rescue missions.

The E-Fan is the first trainer plane built to be powered entirely by batteries: All of the craft’s systems, including aerodynamics and safety, are designed for quiet, emissions-free flight. Electric motors will drive two ducted fans for about 75 minutes before the E-Fan has to land to recharge its power-dense lithium-polymer batteries, which are built into its wings. This year’s public-flight debut will be followed by the release of the two-seater E-Fan 2.0 in 2017. 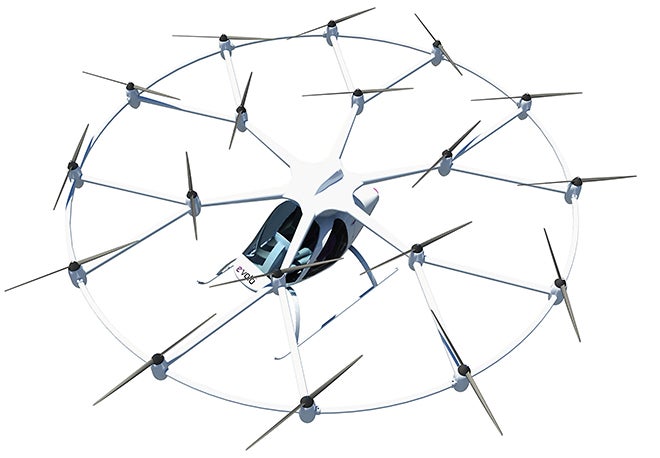 If you took a toy hexacopter, scaled it up to carry humans, and tripled the number of rotors, you’d have something like the Volocopter. Eighteen 1.8-meter-long carbon-fiber propellers make the craft stable and extremely safe: The Volocopter, which made its maiden flight in November 2013, can continue to fly with the loss of several rotors. It’s also lightweight and energy-efficient, making it ideal for short commutes. 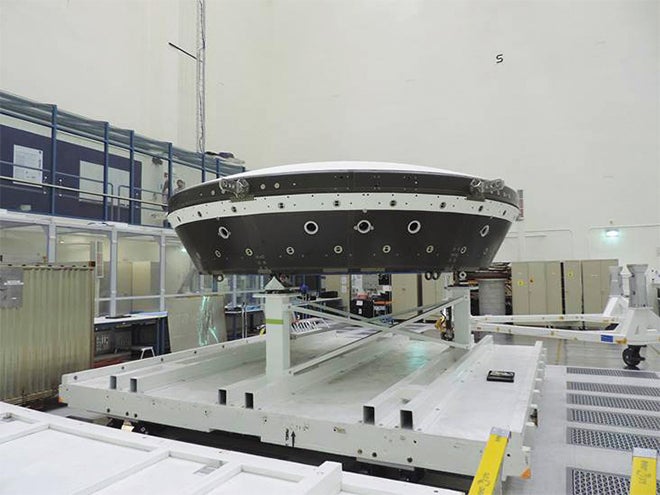 Landing safely on an alien planet requires drastic braking at hypersonic speeds. To practice techniques for slowing down, NASA’s Jet Propulsion Laboratory built the LDSD. In June, a high-altitude balloon raised the vehicle up to 120,000 feet, then a rocket lifted it an additional 60,000 feet more. Finally, a 20-foot-wide tube-shaped balloon inflated, and the LDSD plummeted back toward Earth. As it dropped, the balloon increased atmospheric drag and slowed the LDSD until its parachute could deploy, landing the craft at a relatively sedate 30 miles per hour. A similar method may someday set down spaceships on Mars. 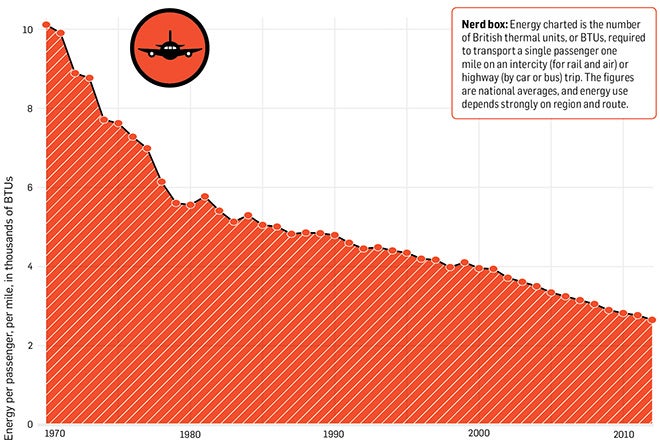 In the past decade, a dark horse has emerged as the most energy-efficient mode of travel: aviation. Since the 1970s, the airline industry has cut its per-passenger, per-mile consumption 75 percent, enough that travel by air now takes less energy than by car, on average. The gains outpace those of buses, trains, and auto­mobiles. An electric plane, such as the Airbus E-Fan, is perhaps the logical next step for an industry that saves energy any way it can.

Better Aerodynamics
The more smoothly a plane slices through the atmosphere, the less fuel it needs to get from city to city. Winglets—the little fins at the tips of the wings—break up airflow and reduce drag on a plane. Boeing found that its winglets increase efficiency by 4 percent, a big enough gain that some airlines are retrofitting existing fleets with them.

Optimized Engines
The key to an efficient engine is to maximize air compression for more thrust. Design improvements have allowed airplane engines to squeeze air through more easily, and new materials enable them to withstand the higher temperatures created by more-efficient thrusters. The result is a lighter engine that gets more force out of less jet fuel.

Less Weight
Even small cuts in weight make a difference. For example, instead of riveting many sheets of aluminum together, Boeing is constructing its 787 Dreamliner body out of just a few segments, each molded from a lightweight composite material. The design requires 50,000 fewer fasteners per segment and thus is a little lighter.

More Fliers
Airlines have another way boost their per-passenger efficiency: more passengers. By reducing the number of flights and squeezing more seats onto planes, airlines have increased the number of people on each plane in recent years.