This addition reflects the push for the auto industry to electrify and go carbon neutral. 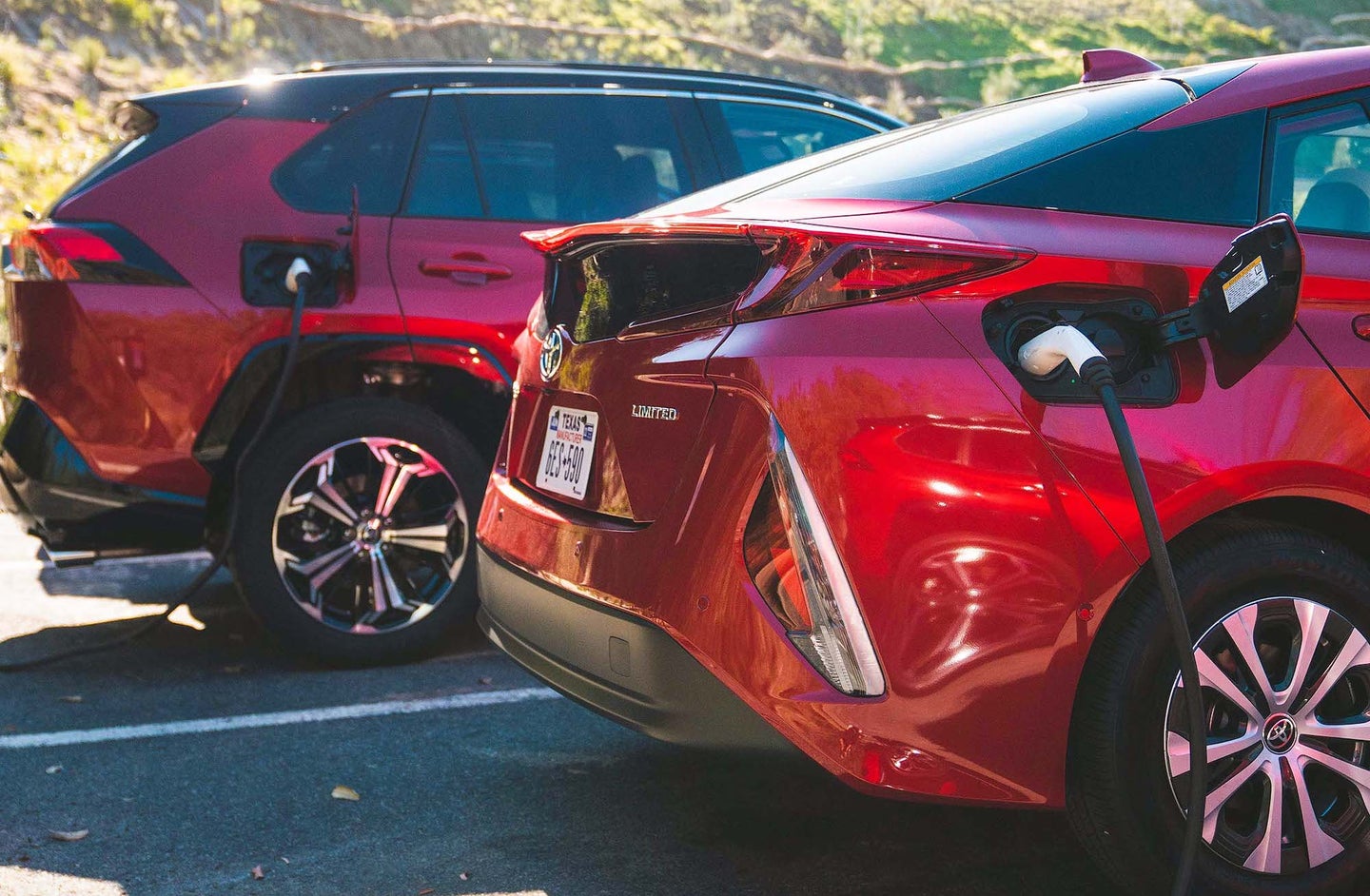 Switching to using electric vehicles may be a first step in reducing emissions, but it’s certainly not the last. The most polluting part of EVs is the battery. Each link in the supply chain that contributes to creating the hefty battery pack produces greenhouse emissions. As auto manufacturers recognize this issue, some are working to rectify it.

Toyota announced on Monday that it will build a new battery plant in North Carolina, the company’s first North American factory for car batteries. The $1.29 billion site will go up in the Greensboro Randolph Megasite, and is slated to go online in 2025. It’s expected to add 1,750 new jobs, with about a $62,000 yearly salary per employee on average. (The annual average salary in Liberty, North Carolina in 2019 was $37,350). The company will start with four initial production lines that will be capable of creating enough lithium-ion batteries for 200,000 EVs. However, Toyota plans to expand to at least six production lines that can build batteries for up to 1.2 million vehicles a year. A Toyota spokesperson said that the company aims for 70 percent of their car sales to be in electrified vehicles by 2030.

“The future of mobility is electrification, and the Greensboro-Randolph Megasite is the ideal location to make that future a reality,” Ted Ogawa, CEO of Toyota Motor North America, said  in a press release. Part of why Toyota picked this site in Liberty, North Carolina is its “outstanding, diverse workforce,” renewable energy availability, and access to four international airports and two seaports.

Adding a battery plant in North America will ideally streamline the production process of Toyota EVs, so there will be less energy wasted on transporting materials from other countries.

What’s more, Toyota claims the plant will run on 100 percent renewable energy, which is part of the company’s commitment to carbon neutrality by 2050. While it’s still not certain which energy sources the plant will draw on, other Toyota sites run on solar and wind power (they have a solar array in Plano, Texas), setting a reliable precedent for this new plant.

The incentive to electrify the auto industry comes in large part from the Biden administration. EVs are more energy efficient than gasoline- and diesel-powered vehicles; they’re able to convert more than 77 percent of energy they use to move. Gas-powered cars, however, lose a lot more energy in the process, and only 12 to 30 percent goes into powering the auto.

[Related: ‘Lithium Valley’ could save one of the most polluted areas in California]

Yet, experts are still debating the cumulative benefits of electric vehicles for the environment. For example, an area of contention is over whether the emissions from the battery manufacturing process can outweigh the benefits that come with an EV. In fact, just producing the battery pack can measure up to producing an entire combustion-powered vehicle. Furthermore, mining the metals that go into a lithium-ion battery pack—lithium, cobalt, nickel, and others—is also pollution and resource intensive.

Still, the future of sourcing lithium is changing, perhaps improving conditions along the way. Lithium Valley in California, for one, could help suppliers meet market demand, while creating jobs and de-metaling a polluted body of water.