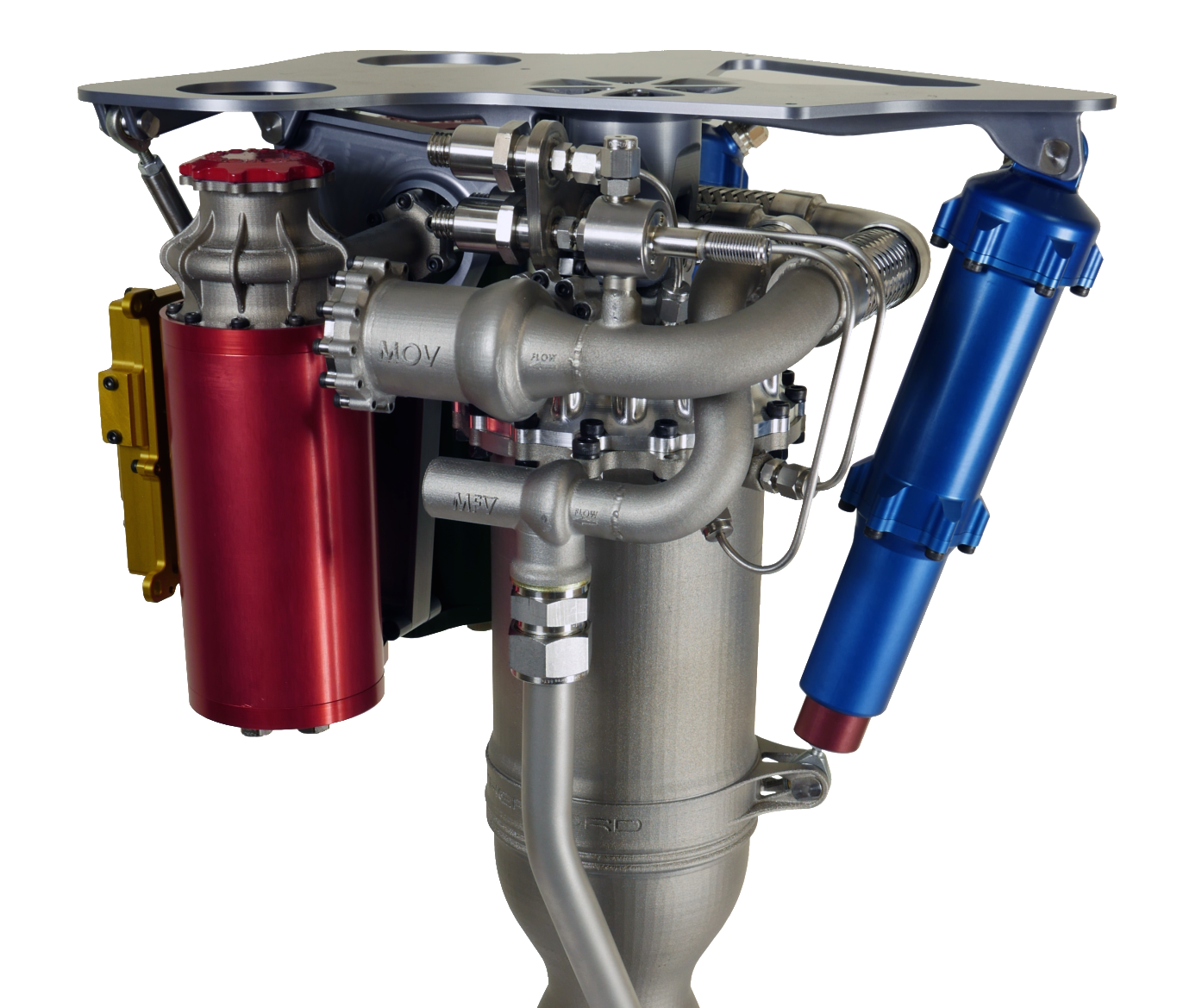 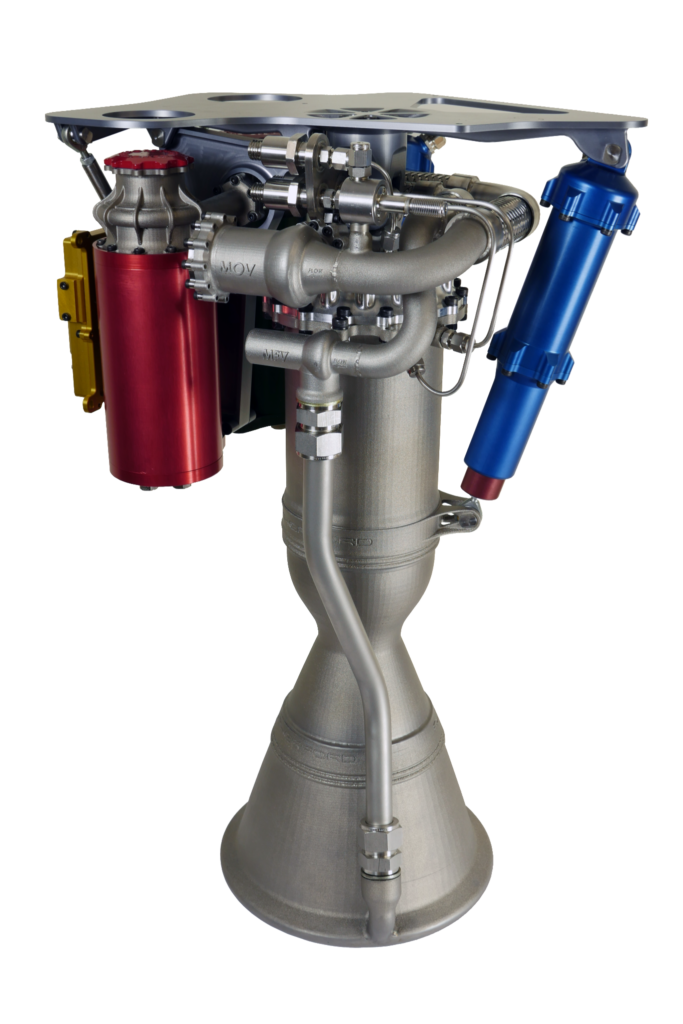 Nothing demonstrates engineering prowess and technical knowhow quite like rocket science. There’s also nothing quite as expensive either. To launch even a lightweight rocket into space, the cost is easily upwards of $100 million–and that mostly has to do with the complexity of the engine’s hardware.

“If you look at a launch vehicle and where the bulk of the cost derives from, you quickly arrive at the rocket engine,” Peter Beck, CEO of New Zealand-based private spaceflight company Rocket Lab, tells Popular Science. “It’s really difficult to build a low-cost rocket engine, and one you can produce in large numbers.”

To combat the exorbitant costs of space travel, Rocket Lab is reshaping both the way rocket engines are manufactured and the way they function. Today at the Space Symposium in Colorado, the company unveiled its brand-new engine, named Rutherford–the first-ever battery-powered rocket engine. The design, made almost entirely of 3D-printed parts, will be used on Rocket Lab’s Electron orbital launch vehicle, which will get its first test spin later this year.

Rocket engines today more or less follow the same formula. Liquid fuel and a liquid oxidizer combine within a combustion chamber and ignite. Ultimately, it’s this combustion that thrusts the rocket forward. However, feeding the propellants into the chamber is a complicated process, requiring separate turbopumps to transport the liquids at super-high speeds into a high-pressure area. Typically, another engine is needed just to operate these pumps, requiring extra hardware and additional fuel.

But with Rutherford, the engine’s turbopumps get a much more condensed energy source. Instead of running on liquid propellant, the pumps are powered by electric motors with lithium polymer batteries. This eliminates the need for extra spaghetti tubes and valves, which add weight to the engine and are frequently the source of engine failure. The electric pumps then easily combine the oxygen and hydrocarbon fuel into the combustion chamber.

“It’s really only the advancement in battery technology that has enabled us to go to electric turbopumps,” Beck says. “Even three or four years ago, the technology wouldn’t have been sufficient. But there have been enormous advances in a short time period, and now the electric motor is about 95 percent efficient, versus the 60 percent efficiency of the gas motor.” The idea of electric propulsion is nothing new; the most notable kinds of electric engines include ion thrusters, which propel rockets by accelerating ions. Such an engine is currently being used on the Dawn mission to the dwarf planet Ceres. However, Rutherford is the first to incorporate battery power in its engine.

If that wasn’t unique enough, Rutherford is also produced via electron beam melting, an advanced form of 3D printing. Its engine chamber, injector, turbopumps, and main propellant valves are all printed and assembled into a lightweight shape.

The Rutherford engine will be the main propulsion source for Rocket Lab’s Electron vehicle, which the company hopes to use as a low-cost method for launching satellites and other small payloads of up to 220 pounds into space. They estimate that their rocket, which is 65 feet long and 3 feet wide, will only cost about $4.9 million for each liftoff. As the nation closely watches SpaceX’s attempts to bring down the cost of spaceflight by reusing its rockets, Rocket Lab hopes this new design will also alleviate some of the financial burden that comes with space travel.

“The program is about reducing cost and increasing launch frequency to create a solid space infrastructure,” says Beck. And the more communication satellite constellations circulating our planet, the closer we get to a more connected world.