30 Years After Challenger, Remembering All Those Killed In The Pursuit Of Space

A moment of silence 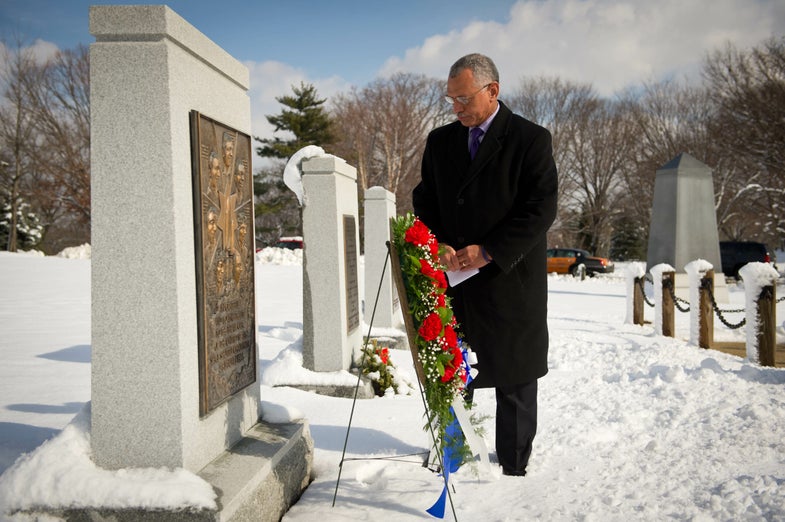 Since Yuri Gagarin first orbited the Earth 55 years ago, over 550 people have ventured into space, pushing humanity’s reach beyond our own fragile planet. But their achievement has not been without a great cost. Twenty-two people have died in the pursuit of our otherworldly goals.

Because of the decadal anniversary, the Challenger disaster is at the foremost of everyone’s minds.

The crew aboard the ISS paused for a moment of silence:

In a statement, President Obama offered these words:

The United States wasn’t running the space race against itself, and while NASA takes today to remember the Americans and Israeli who perished in the course of NASA spaceflight, it is important to also remember others, including the four Soviet Cosmonauts who also died while reaching for the stars.

Vladimir Komarov died on April 24, 1967 when the Soyuz craft he was piloting crashed to the ground after re-entry. Georgy Dobrovolsky, Vladislav Volkov, and Viktor Patsayev remain the only humans to have died in space, perishing late in the evening on June 29, 1971, when Soyuz 11 suddenly depressurized during its trip back from the first space station, the Salyut.

Commercial spaceflight, the next frontier, has not been without casualties either. Most recently, Virgin Galactic co-pilot Michael Asbury died when SpaceShipTwo crashed in the Mojave Desert on October 31, 2014. And in the 55 years since spaceflight truly took off, at least eight others, including Gagarin, died in the course of their training, in aircraft or on the ground.

From each of these deaths, the spaceflight community has learned from past mistakes and oversights, incorporating new safety features into spacecrafts the world over. But those lessons came with a very high price for the families, friends and colleagues of those lost. Even though their sacrifice may have saved the lives of future astronauts, their loss is still just that, a missing piece in the grand tapestry of people that have reached beyond our atmosphere.

There is no doubt that humanity will keep venturing (however slowly) into space, headed back to the space station, the moon, to asteroids, and eventually to Mars. There is a whole new slew of applicants to NASA ready to do just that. We will keep exploring brave new worlds, pushing our boundaries as far as our dreams will take us. We will celebrate the successes, scrutinize the failures, and rejoice at the wonder of space. And every year, just as the first month of the year draws to a close, we will remember those whom we have lost. 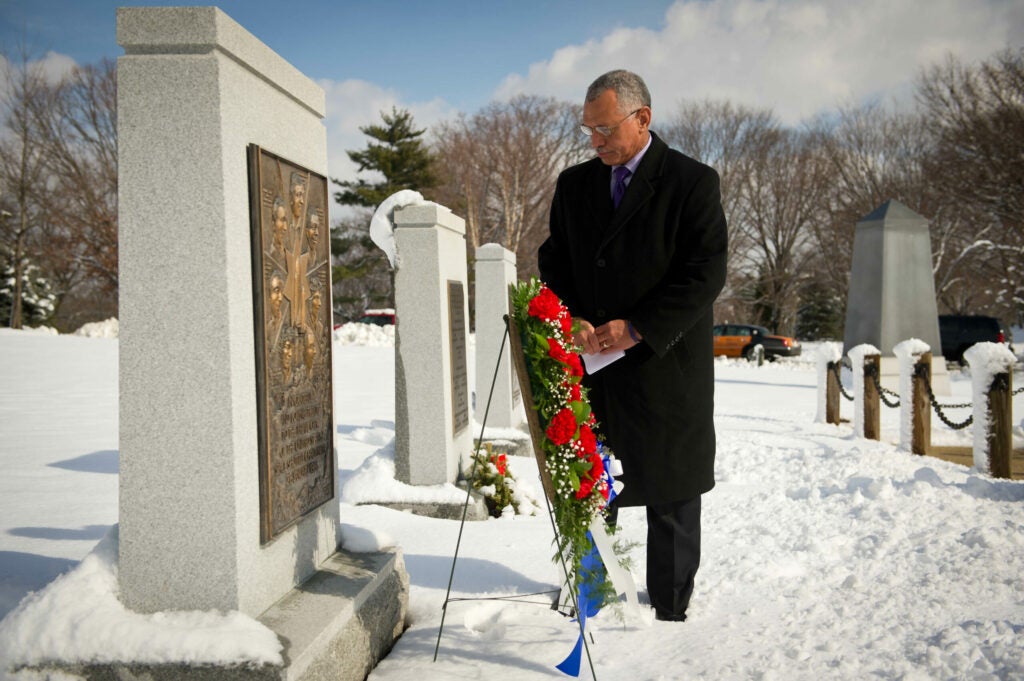 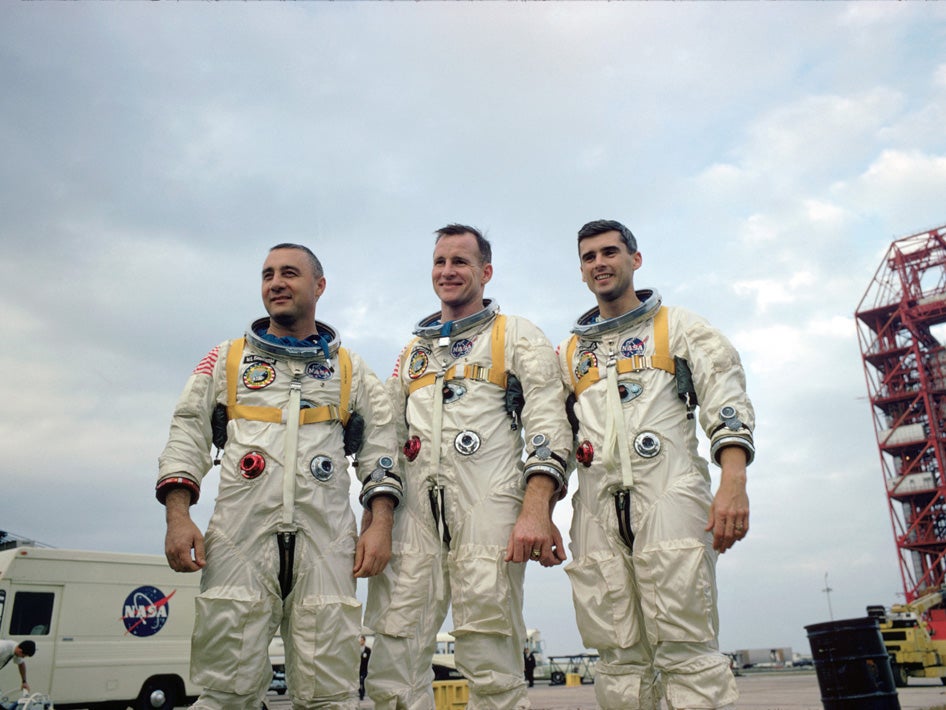 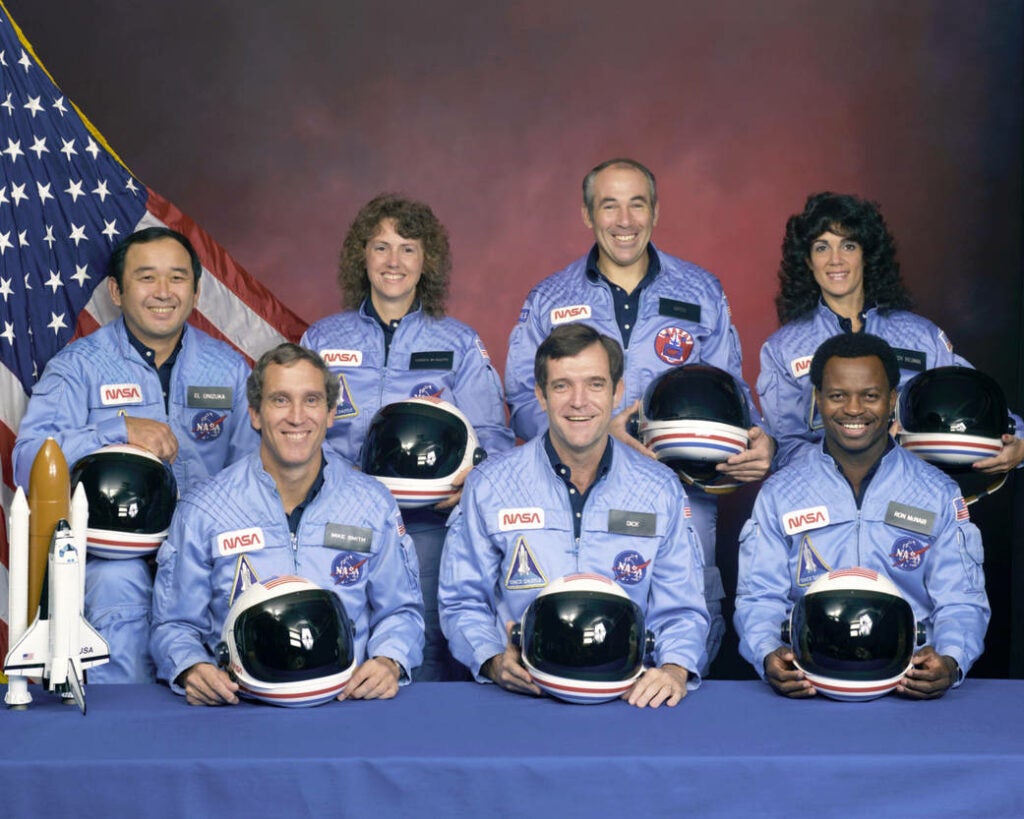 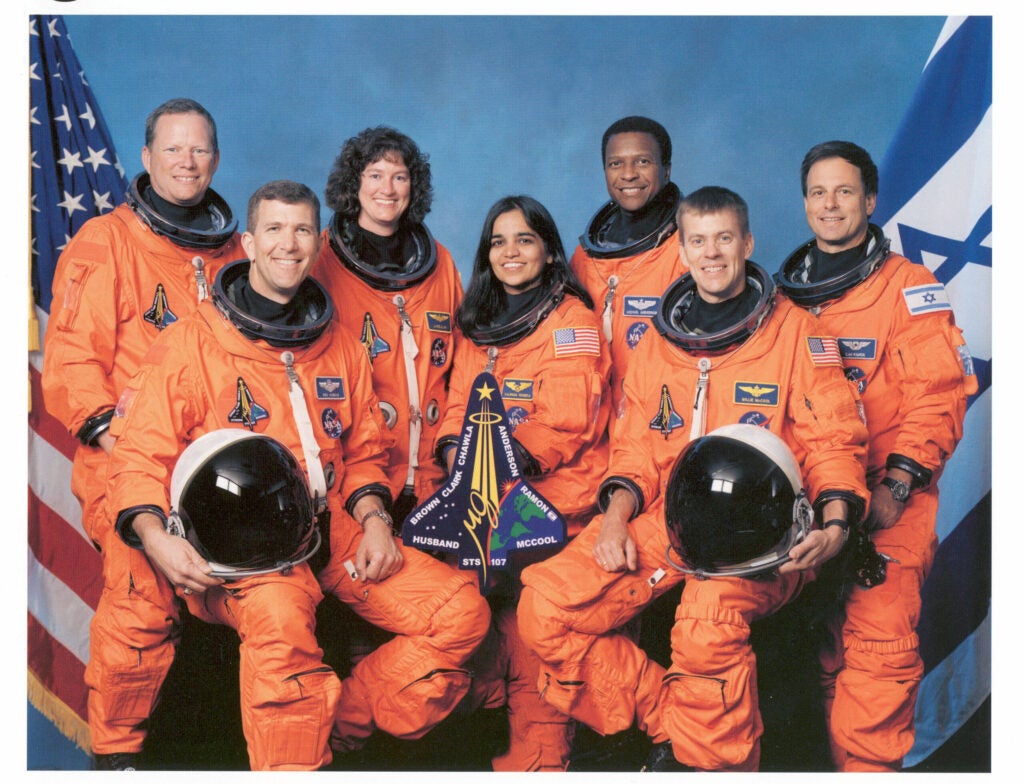