It also has a square video format to give you a better look at people and packages at your door. 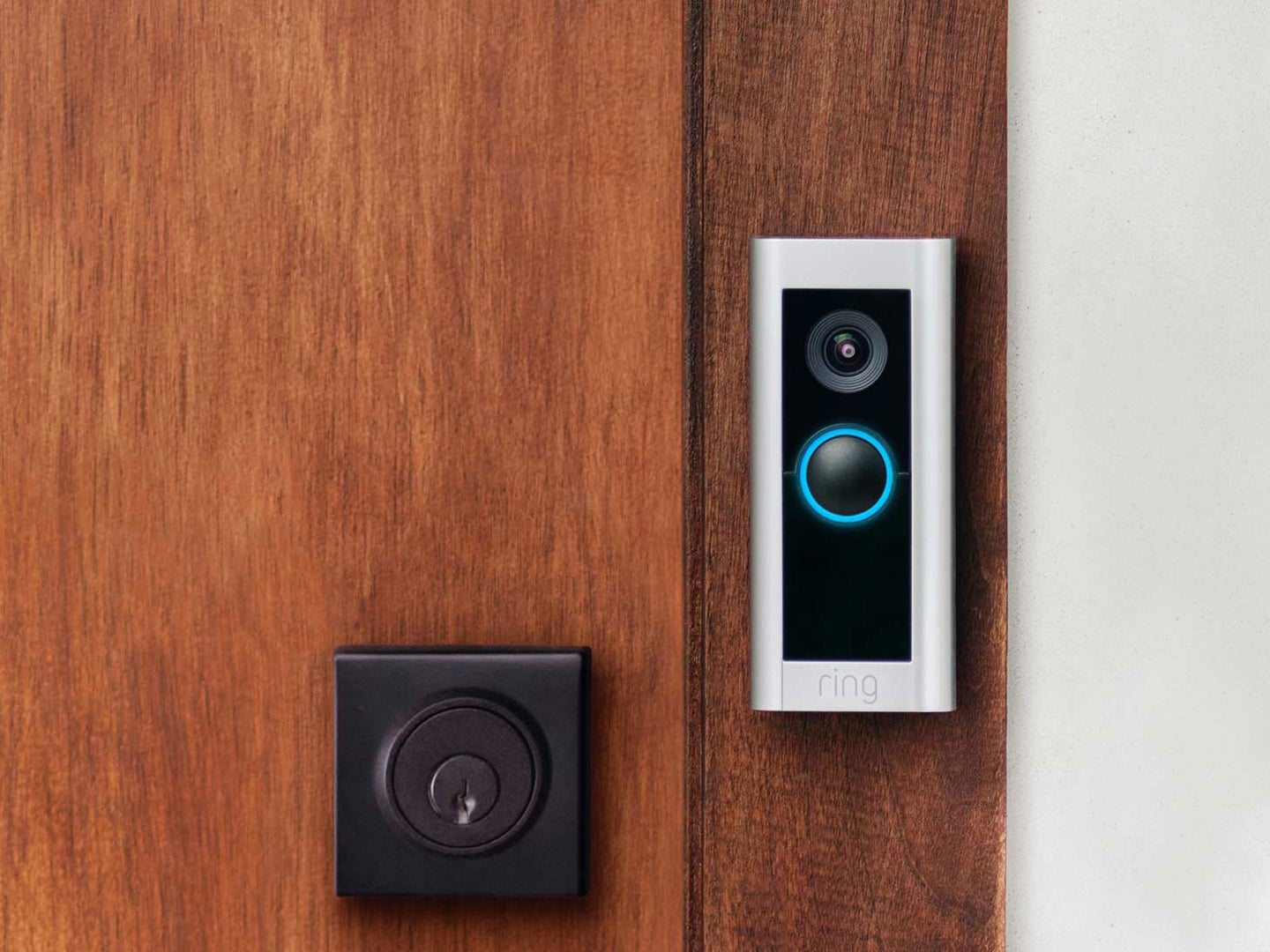 You'll need a hard-wired connection in order to make it work since it's not battery-powered. Ring
SHARE

The first time you set up a video doorbell with motion detection, it will likely be a little overzealous with its communication. You’ll end up with a feed full of motion-detection notifications until you tweak the settings and more clearly define the areas it should monitor. Even then, you may still get an occasional ping when a raccoon comes to pilfer the leftover pizza crusts from your trash can. But, Amazon hopes adding some new sensor tech inside its Ring Video Doorbell Pro 2 will improve tracking accuracy while decreasing false positives.

Ring calls the new feature “3D Motion Detection” and it uses radar sensors instead of relying on typical optical cameras. The setup process involves defining borders around the property that the sensors should monitor. Once an object crosses into the defined area, the camera will start recording and the user will get a motion detection alert.

Radar, at least in theory, should do a better job of recognizing when an object gets within a specific distance from the camera because that’s literally what the technology was designed to do. Radar, as the name suggests, involves sending out radio waves, which reflect off of a subject and back to the sensor, giving the device an accurate depiction of how far away the object is. Because it doesn’t rely on visible light as a typical optical camera would, it should provide a more accurate reading of an object’s distance and do an overall better job of locating the subjects in space. Self-driving cars often use radar in conjunction with optical cameras and Lidar (which is roughly the laser equivalent of radar) to get an accurate picture of the world around them.

In addition to the radar-driven motion-detection feature, Ring has also added a Bird’s Eye View feature, which provides an overhead map of where the subject moved across the designated area. So, if a user tunes into a live stream once they receive a motion alert, they can also see the path the subject took to get to the door.

What about the other specs?

In addition to the new radar sensors, Ring has also upgraded its typical camera hardware. Now, instead of a horizontal wide-angle shot, it offers a square field of view that can see a person head-to-toe when they’re standing in front of the doorbell. That also gives the camera the ability to see packages sitting on the ground in front of them. This has become an increasingly common layout for video doorbells, so it’s good to see Ring jumping on board with it.

The Pro 2 still doesn’t run on batteries, which means it has to be hard-wired into the house. It will cost $250 when it launches at the end of March, but you should also factor in the price of the subscription service, which is $3 monthly (or $30 per year) for the basic service, or $10 monthly ($100 per year) for the Plus tier if you want to make the most of all the new features.

If you’re a subscriber, you’ll get access to the new Alexa Greetings feature, which enables the company’s virtual assistant to handle automated tasks such as taking messages and giving instructions to delivery people about where to put a package. Hopefully, in the future, Amazon adds a Ferris Bueller mode to kindly tell everyone who comes to the door to go away.