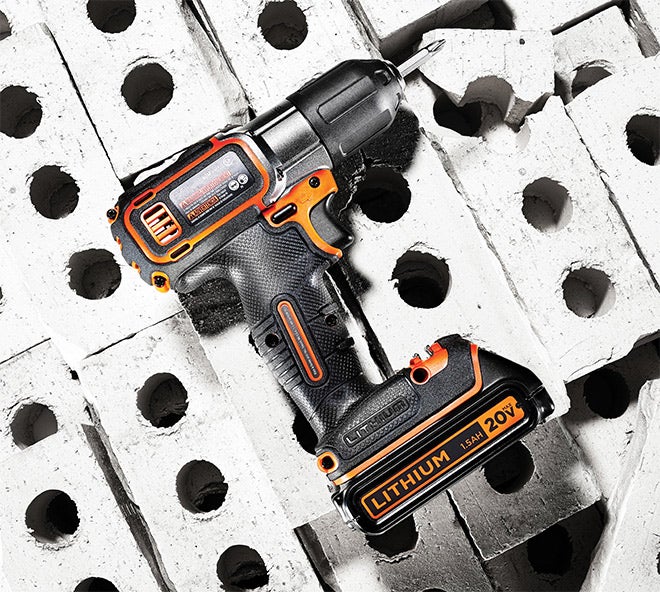 We’ve been driving screws into things for centuries, so one would think we’d have mastered the art of drill-making. Sadly, no. There’s hardly a project that doesn’t suffer the aggravation of a stripped or overdriven screw. Black & Decker’s AutoSense technology could make those problems obsolete. A torque sensor eliminates the need for a manual clutch (the switch that adjusts a drill’s torque) by monitoring the level of resistance of any screw as it’s being driven. When it detects a major shift in resistance, or the moment a screw head hits a work surface, an onboard processor stops the drill’s motor entirely—no stripped heads, no cracked wood, no guesswork. $80 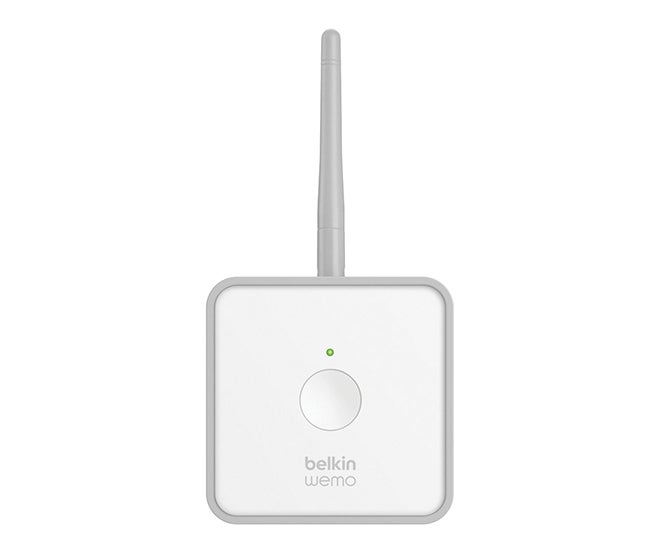 This year saw a surge of smart, web-connected appliances, but the WeMo Maker lets tinkerers retro­fit intelligence onto any device. The four-inch square contains a processor and a Wi-Fi radio, and with a little wiring, it connects to nearly any device with a DC switch. That means doggie doors, sprinklers, electric blinds, and other low-powered devices can finally be controlled with a smartphone. $80

For all its strength and utility, duct tape is ugly stuff. Gorilla Clear Repair looks like packing tape, but has extra adhesive and does not yellow with exposure to sunlight. To make it transparent, engineers developed a manufacturing process that bonds the adhesive layer to the top coating with no fabric mesh in between. The result can invisibly mend a broken window, cracked headlamp, or shattered phone screen. $7

For many coffee lovers, no brew beats the French press, which surrounds coffee grinds evenly in hot water. The trouble is, only the most ardent few are willing to put up with the prolonged brewing process. The iCoffee resolves that issue using a tried-and-true drip-style pot. The system has three steam jets that steep the grounds the same way a French press does, giving users artisan-brewed coffee at the push of a button. $150

A clogged air filter can cause a home’s HVAC system to run for a longer period, increasing cooling bills by up to 15 percent. The FilterScan WiFi uses pressure sensors to monitor the airflow inside ductwork and identify clogged filters. When the system detects a suspicious change in pressure (a sign of a dirty filter), it sends homeowners a text or email so they can address the issue. $100 ($15 annual service fee)

Kohler’s kit converts nearly any toilet into a hands-free model. A proximity sensor mounted under the tank lid projects a three-inch field. At the wave of a hand, the sensor relays a signal to a small battery-powered motor connected to the flush valve. Whoosh! $99 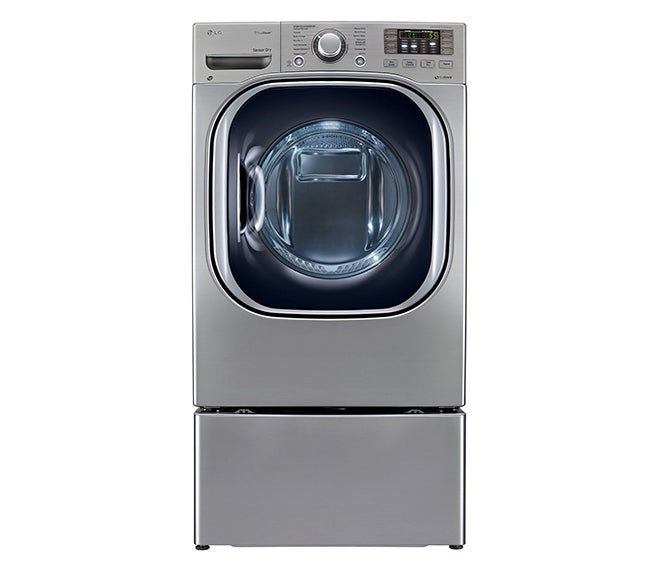 A dryer that uses half the energy

Fun, terrifying fact: Running a dryer intermittently uses more power annually than a large majority of home appliances—even your refrigerator. The LG EcoHybrid reduces that usage by up to 50 percent. Unlike conventional dryers, which continually produce and vent hot air, the EcoHybrid recycles heat with a heat pump. Once air is saturated with water vapor, it runs through a condenser to remove the moisture; then, a pump forces the air back into the drying tub. Though the technology is fairly common in Europe, it hasn’t been readily available in the U.S.—until now. $1,599

At every cookout, there is a moment of truth: Is the meat done or not? Rather than poke, prod, or eyeball, the OptiGrill answers the question automatically. The cook selects the type of meat and desired doneness, then sensors embedded in the top and bottom grill plates detect the thickness of the cut. A processor crunches that data to determine the ideal cooking time. $180 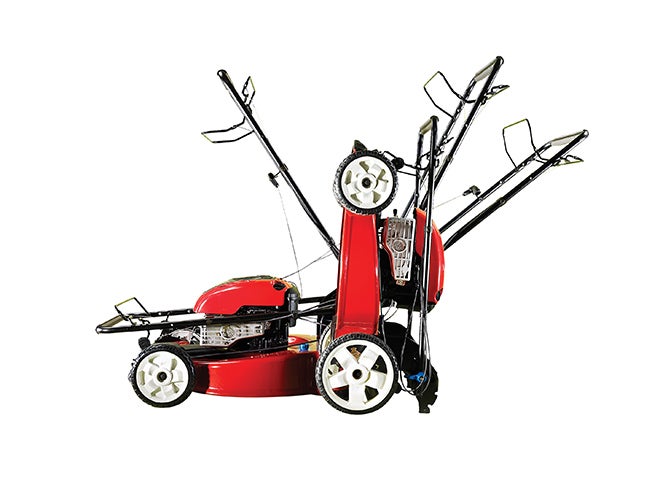 Standing upright, the Recycler with SmartStow takes up less than one third of the space of a typical mower. The key is a new leakless Briggs & Stratton motor, which includes a weep-free carburetor and specially designed gaskets. $349