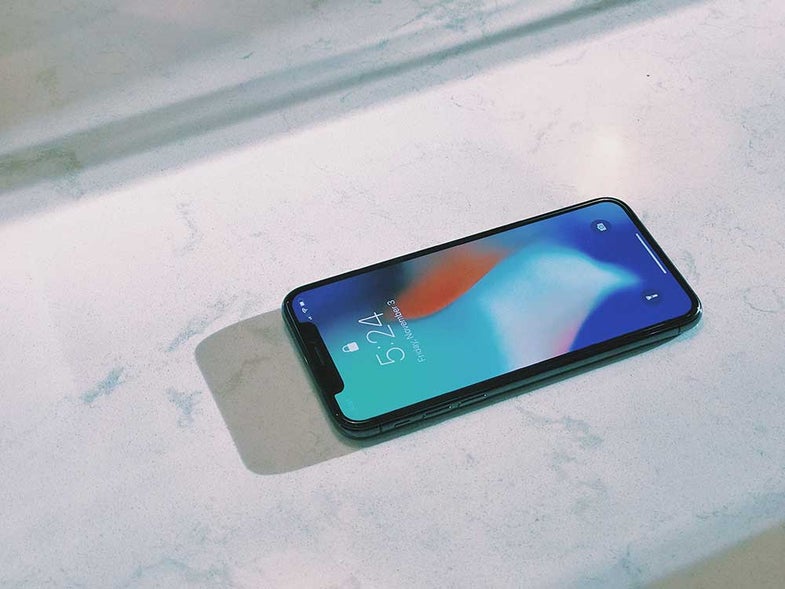 Typing on iPhones this week has been weird. Over the past few days, a bug has hit some iPhones running iOS 11 making them incapable of typing the one-letter word, “I.” The phone would change the word over to a different letter, or replace it with some mysterious question mark placeholder. This morning, however, Apple released IOS 11.1.1, which promises to bring all of that to an end. It replaces a kludgy fix that Apple recommended earlier in the week, which seemed to have mixed results.

To download it, go to Settings > General > Software Update and start the download, which is just under 400MB.

Right now, it’s still unclear exactly what happened to bring about this typographical weirdness. We put in a note to Apple to see if we could find out what was going on under the hood and will update this post if they offer up an explanation. There are some theories kicking around online at the moment, though, if you’re the type to read up on speculation.

Even if you weren’t affected by the bug, it’s probably best to download the update and get ahead of it. Then, head out onto the internet and enjoy all the ??? memes that sprung forth from the handful of days where iPhones couldn’t type.