Internet-Savvy Bluetooth Won’t Insist On Pairing All The Time

New smart devices will be able to connect to networks 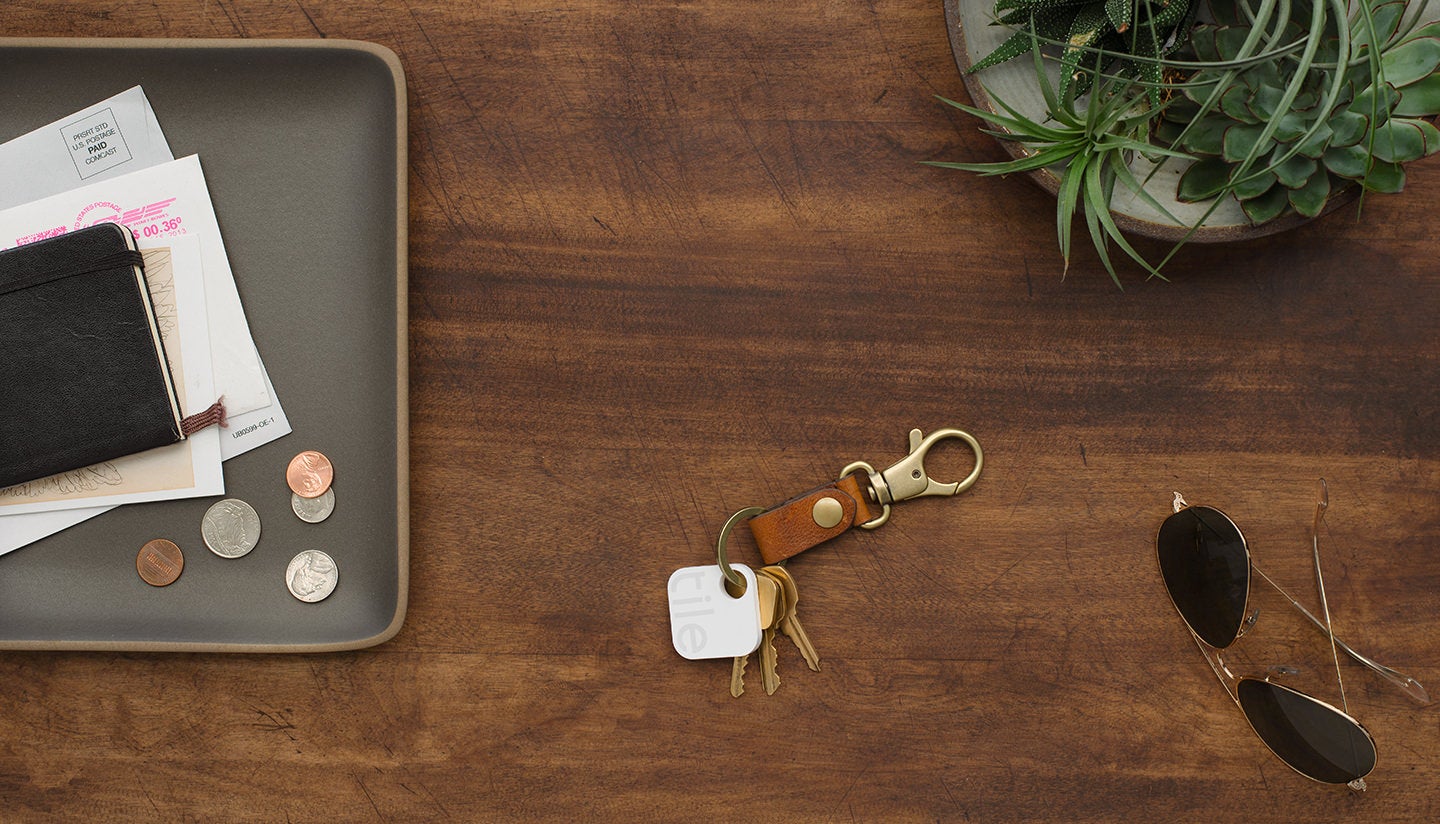 The Internet of Things—that brave new world where my refrigerator can tell me when I’m out of milk, and my toaster can send me real-time updates on the current status of my English muffin—may not have arrived quite yet, but a new version of the Bluetooth protocol could help make it easier for devices and sensors throughout your life to join the hive mind that is the Internet.

Later this month, the new Bluetooth 4.2 spec will roll out support for Internet routing, making it possible for Bluetooth gadgets to communicate with other smart devices, and without the need for the current, cumbersome process of pairing a device with your smartphone or computer. Instead, Bluetooth devices will be able to connect directly to a network, and through it to the Internet at large. (You may, however, need a separate piece of bridging hardware to let your Bluetooth devices talk to the rest of your network.)

This opens up a lot of possibilities for smart devices. For example, if you had a Bluetooth sensor that monitored the temperature in a specific area of your house, it could send notifications about the current conditions to your phone via Internet even when you’re at work, rather than only when you’re in range of the sensor. Your Bluetooth devices could also communicate with each other, so when you get home after a long day at work and trigger your Bluetooth-enabled door lock, it could notify your Bluetooth-enabled oven to start preheating for tonight’s dinner.

To date, most smart appliances, whether they be thermostats or coffee makers, rely on Wi-Fi for their connectivity, thanks to its ability to seamlessly integrate with the Wi-Fi network likely already in place in your house. The addition of Internet connectivity makes Bluetooth more competitive with Wi-Fi, and allows its advantages to shine through. For one, Bluetooth requires much less power than Wi-Fi—especially when using its Low Energy feature—and its chips are generally smaller and cheaper to make than their Wi-Fi counterparts, all of which allow them to be embedded in smaller devices that are less expensive. A coffee-maker that’s always plugged in might be fine communicating via Wi-Fi, but a small, unobtrusive, battery-powered location sensor like Tile is better off using the comparatively more energy- and space-efficient Bluetooth. (Think about it: You don’t see Wi-Fi earpieces for your cell phone, right?)

The update also touts improved speed, up to 250 percent, and security, including heavy-duty encryption and privacy features. Those are all the more important when more and more of our devices have access to the Internet, and could—for example—be used to track our location.

A Harvard Business Review article from earlier this year estimates that the number of Internet-connected devices will hit 28 billion by the year 2020. There are many competing technologies each trying to carve out their own niche in the Internet of Things, but Bluetooth’s improvements make it more capable than ever, helping us move a little bit closer to a future where all of our devices can communicate with one another. So maybe some day my smart alarm clock can wake me up and tell my smart electric kettle to start boiling water for my morning tea. It’s no replacement for having one’s very own Rosie the robot, but it’s a step in the right direction.