Soon you may not need DEET at all. 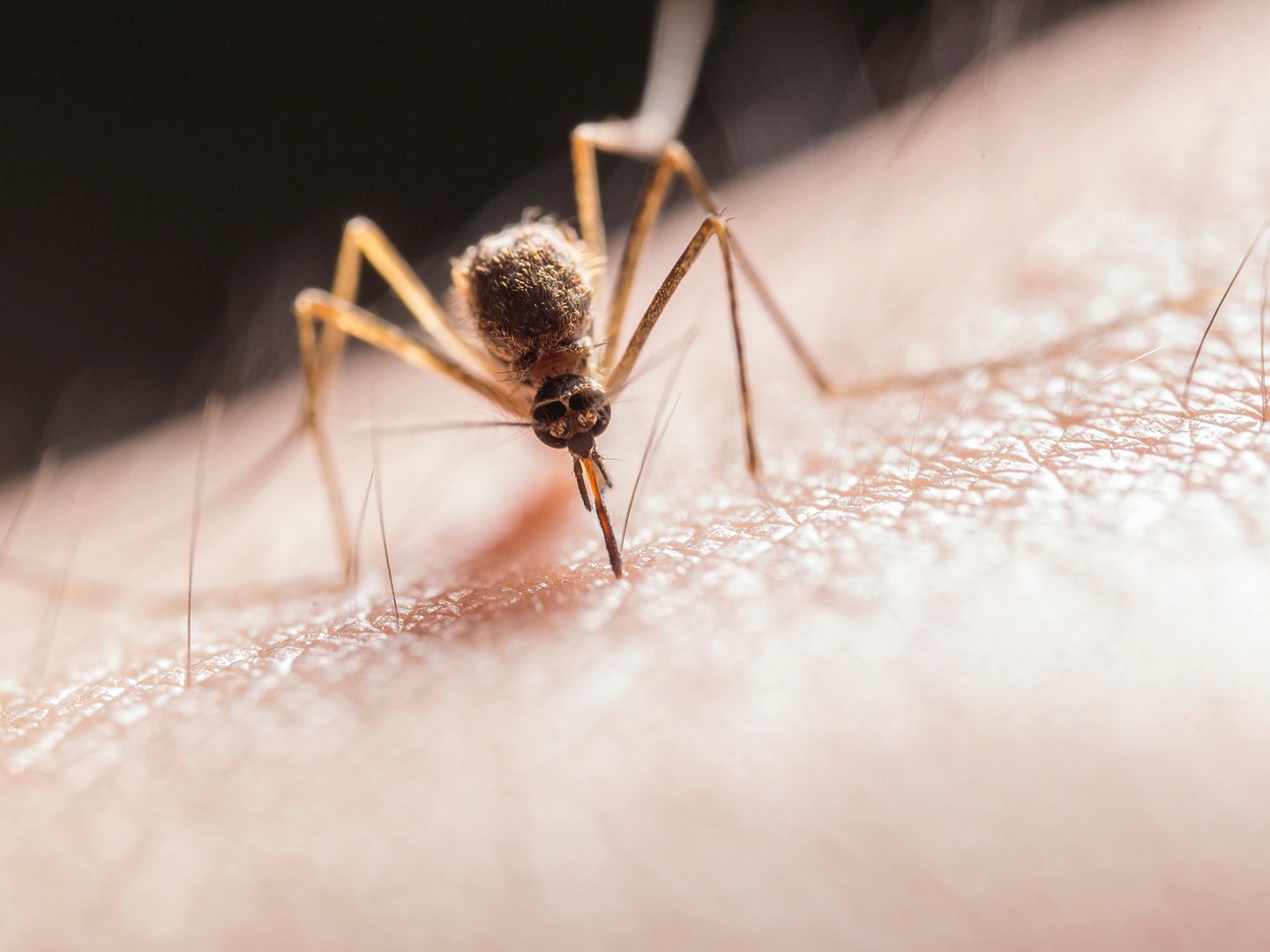 Mosquitoes are a huge pain, but new insect repellants could help you stave them off without covering you in gross chemicals. Pexels
SHARE

If you’ve been out in the woods in your life, you’ve probably eaten, drank, or breathed in DEET, and then been filled with regret. But it might not be forever.

Over the past year, decades of research into essential-oil-based insect repellents have begun to bear fruit. Earlier this month, research on nepetalactone, the active ingredient in catnip, published in the journal Current Biology, demonstrated the power of the chemical to ward off mosquitoes. And last August the EPA approved another essential oil, nootkatone, which usually comes from grapefruit, to be used as a commercially available bug spray.

The push to develop essential-oil based repellents comes as mosquitoes have built up a resistance to synthetic products, says David Price, an urban entomologist with the mosquito control company Mosquito Joe. There’s lots of overlap between the repellents and pesticides used to control mosquito populations that carry diseases like yellow fever and malaria, and bugs are adapting to both.

“We’ve come to this point where, oh my goodness, we are struggling to kill off Anopheles gambiae, the malaria mosquito,” he says.

And even if mosquitoes weren’t developing resistance, the existing chemicals have significant dangers. DEET can be toxic to humans in large doses, and there are concerns about increased sensitivity in children. Pyrethroids, the family of pesticides that includes permethrin, are extremely toxic to bees and other pollinators.

That’s the allure of catnip and grapefruit: it’s possible that they’ll be better targeted to mosquitoes, and better at warding off resistance.

The new catnip research found that the essential oil works by triggering a powerful irritant receptor, TRPA1, in some insects. That makes it a bit like the mosquito equivalent of tear gas, which triggers the human version of the same receptor. The oil doesn’t trigger a response in humans, and not all insects are affected, which means that the chemical might be used to target solely mosquitoes.

“The essential oils are targeted more towards that family of flies, so there’s less impact on our pollinators,” says Price. ” I look at it from a holistic point of view: what’s the effect on pollinators, on mammals, and on our environment?”

The grapefruit oil seems to work through a different mechanism, although there isn’t definitive proof. So far, the theory goes that it interferes with an insect-specific neurotransmitter called octopamine. “It’s like adrenaline in mammals,” Price says. The chemical regulates communication between neurons, and when it’s disrupted, “the insect twitches itself to death.” (It probably bears repeating: the compound is safe for humans, and regularly shows up in food. It smells like grapefruit.)

[Related: How to keep mosquitoes away]

Other research on essential oils derived from cloves, pine, and cinnamon have found similar neurotoxic results in insects.

The hope is that, unlike DEET, which “tastes” bitter to mosquito feet, those oils target chemical pathways that are more fundamental to insect biology, making it harder for bugs to adapt.

“There is always a possibility that mosquitoes develop resistance if they are highly exposed over a long period of time,” says Nadia Melo, who studies blood-sucking insects at Lund University, and was the lead author on the catnip research. But, she says, mosquitoes use the same molecular pathways to detect other dangerous chemicals, and so probably can’t give up their ability to detect catnip easily.

At the moment, only one essential oil based repellent is in widespread commercial use: citronella, which is derived from lemongrass, lemon eucalyptus, and a few other lemon-scented plants. It’s actually highly effective at repelling ticks and mosquitoes, Price says, although it doesn’t appear to kill them. “They pick it up through the olfactory nerves of their antenna, and they understand that this is not a good place.”

The big difference between citronella and the synthetic DEET is their longevity. Citronella-based products need to be reapplied every 30 minutes to an hour. The same is likely to hold for other natural repellents, Price says. “[Catnip oil] is definitely comparable, if not exceeding, DEET’s capability in the first couple hours. You’ve just got to apply more frequently.”

Although grapefruit oil has gotten an official seal of approval, and catnip oil is widely available online as an herbal medicine, Price says that the process of developing the inactive “blend” that binds together a repellant takes time. Still, you probably won’t need to wait long: the CDC has estimated that grapefruit oil-based products will be on the market by 2022. Hopefully someday your hikes can smell more like plants and less like an industrial cleaning solution.