Cacao growers are bugging out about our chocolate supply

Could an itty-bitty pollinator be the problem? 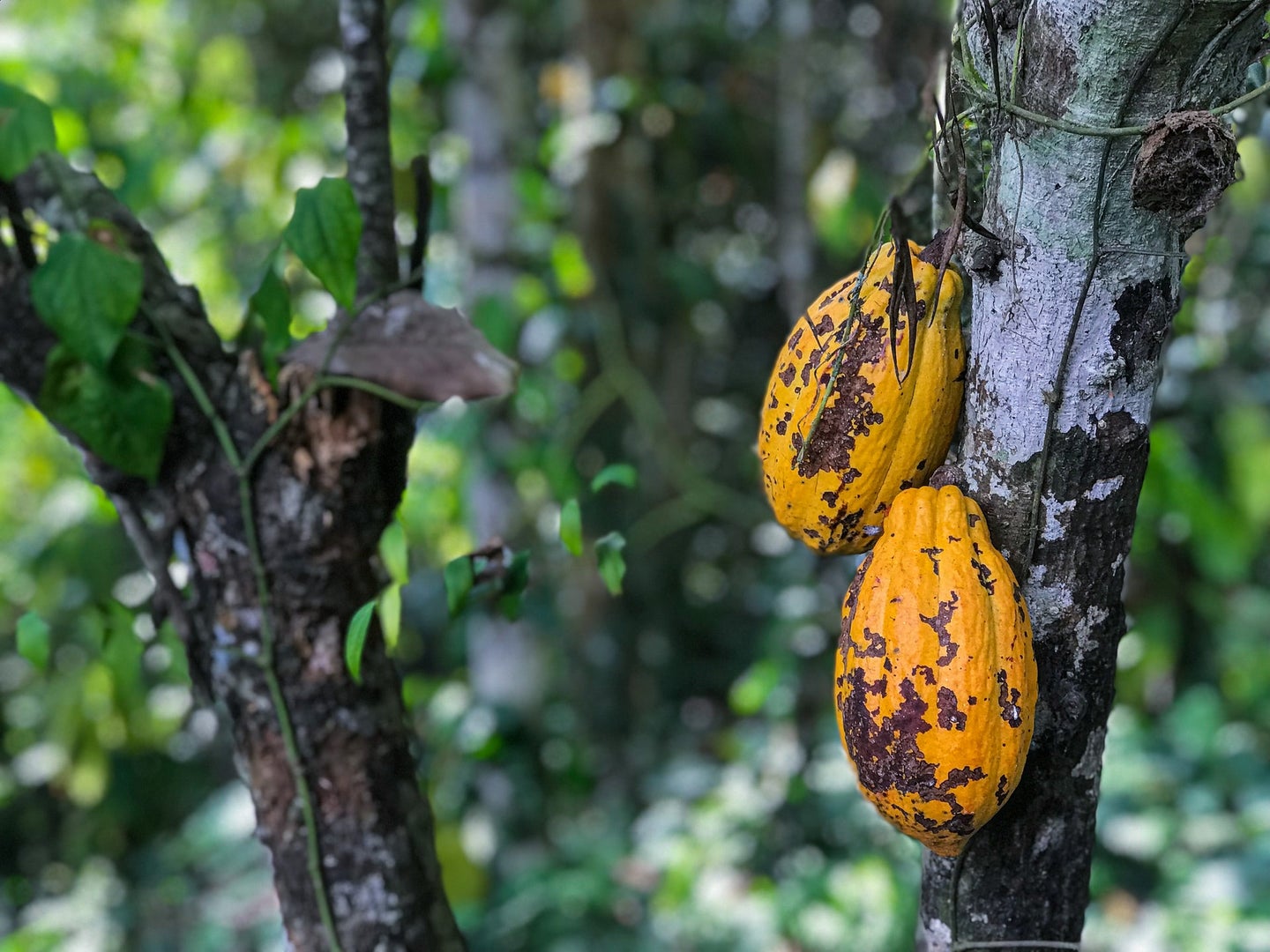 DeWayne Shoemaker is a professor and department head of Entomology and Plant Pathology at the University of Tennessee. This story originally featured on The Conversation.

It’s almost impossible to imagine a world without chocolate. Yet cacao trees, which are the source of chocolate, are vulnerable.

I am a passionate chocolate lover and an entomologist who studies cacao pollination. The crop’s sustainability currently appears to depend on several species of tiny fly pollinators, who are frankly struggling to get the job done.

Chocolate is derived from the seeds of the cacao tree, Theobroma cacao L., which literally means “food of the gods.” The plant originated in the Western Amazon region of South America and has been cultivated for more than 3,000 years in many parts of Central and South America. Today it’s grown in equatorial regions around the world, including western Africa and several tropical regions in Asia.

A mature cacao tree can produce many thousands of flowers each year. These flowers are tiny, only a half inch or so in diameter (1 to 2 centimeters). The flowers typically grow in clusters directly from the trunk of the tree or off large branches.

Each flower requires pollination to successfully produce a nearly football-sized fruit—a pod containing 30 to 60 seeds, which can be processed to make chocolate.

It sounds straightforward but, in fact, successful cacao pollination is problematic in many regions. Only around 10 percent to 20 percent of the flowers produced by a cacao tree are successfully pollinated. The rest, up to 90 percent, never receive pollen—or do not receive enough pollen to create fruits.

Scientists don’t fully understand cacao pollination, which is surprising given that over 50 million people worldwide currently depend on chocolate for their livelihood.

A big job for a tiny fly

The insects responsible for pollinating cacao’s tiny flowers are, themselves, also tiny, in order to access the flower’s reproductive structures. Biting midges from the Ceratopogonidae family and gall midges from the Cecidomyiidae family are among the most important known cacao pollinators worldwide.

Cacao flowers are also short-lived, typically receptive to pollen for only one or two days. Flowers that do not receive ample pollen die and fall within 36 hours of opening.

Evidence suggests improving midge habitat can increase fruit yield. So, in some cacao-growing areas, current farming practices include developing and maintaining suitable ground habitat within and near cacao orchards in an effort to increase the number of midges capable of pollen transmission.

The success of artificial or hand pollination, which can more than double yields, shows cacao trees are capable of producing many more pods than they currently do.

It’s hard not to wonder: Why aren’t midges doing a better job of pollinating cacao flowers? Scientists think part of the answer might be that midges don’t solely depend upon cacao flowers for their life cycle. Because they can get sugar from other plant sources, they are likely passive rather than active pollinators of cacao. Scientists also wonder if they are up to the task of flying the significant distances between wild trees.

All of which begs the question: Are there insects better designed for the job? And, if so, where did they go?

One exception is a study that looked at both cultivated and wild cacao in Bolivia. It found that midges represented only 2 percent of all insect visitors to wild trees. Other flies and tiny wasps were more common there.

These results are intriguing and raise the possibility that one or more unknown insects are the primary pollinators of cacao in the wild. Only additional study of wild cacao may reveal if this is the case. Such information could have far-reaching implications for the chocolate industry.