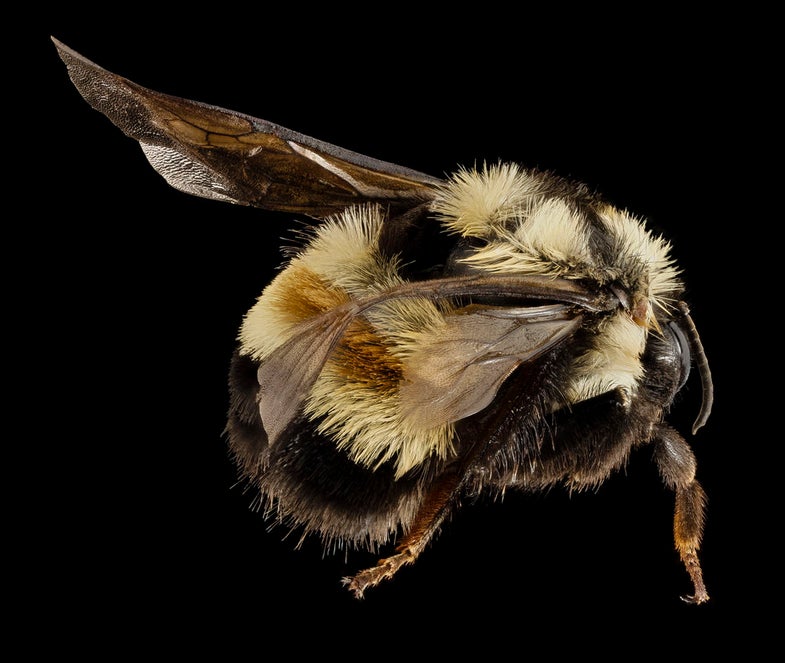 The rusty-patched bumblebee just became the first bee species in the continental United States to join the endangered species list. According to the Fish and Wildlife service, the population has decreased by 87 percent since the 1990s. This decline is likely due to a combination of factors, including habitat loss, climate change, and pesticide use. USGS
SHARE 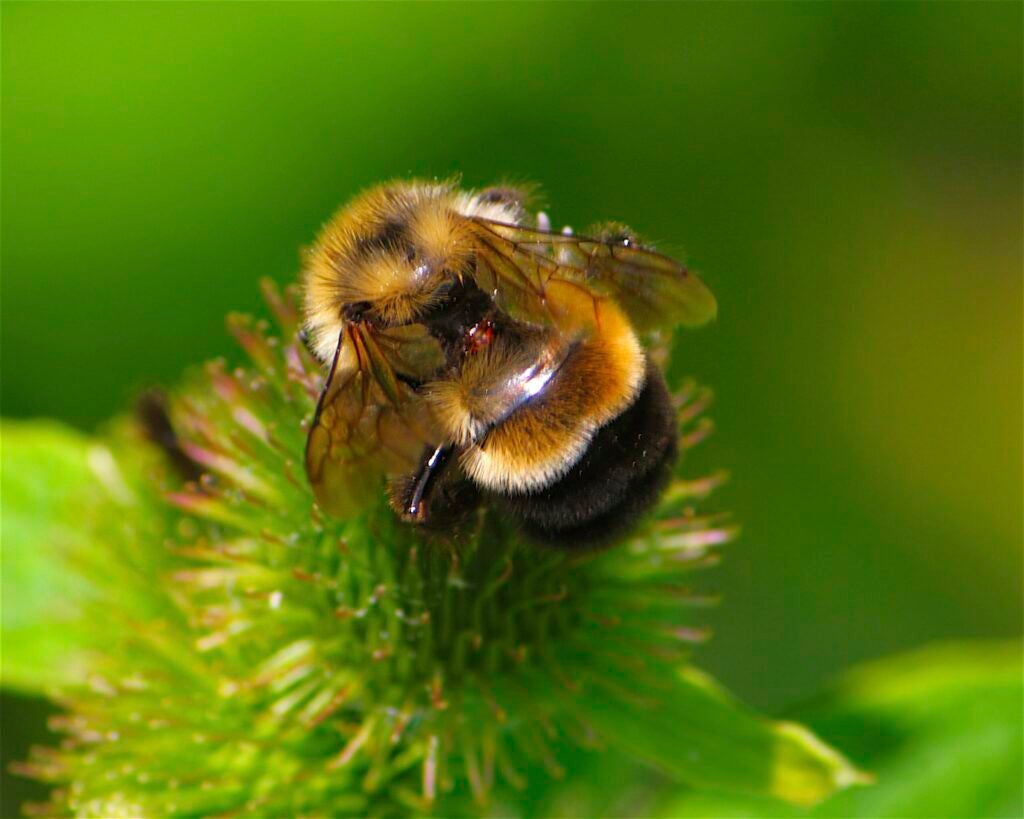 The rusty patched bumblebee population has crashed by 90 percent in the past 20 years.

In an executive order, the Trump administration has frozen protections for the first bumblebee ever listed as an endangered species. The rusty patched bumblebee was added to the list in Barack Obama’s last days as president, and those protections were supposed to go into effect starting on Friday.

However, an executive order has frozen any regulations that haven’t yet taken effect, including this one. So far, the freeze is just a freeze, and the protections may get enacted on March 21, according to the Associated Press. But given the administration’s track record on environmental issues, conservation groups are concerned.

“We don’t think this is just a freeze,” Rebecca Riley, senior attorney at the Natural Resources Defense Council, told Popular Science. “It’s an opportunity for the administration to revoke the rule entirely.”

Such a reversal could spell doom for the bumblebee, whose populations have declined by 87 percent in the past 20 years. The International Union for Conservation of Nature lists the species as critically endangered.

“The Trump administration has put the rusty patched bumble bee back on the path to extinction,” Riley said in a statement. “This bee is one of the most critically endangered species in the country and we can save it—but not if the White House stands in the way.”

The rusty patched bumblebee is just one of a slew of pollinators that are disappearing across the country, and the motion doesn’t bode well for those other species—or our food supply over the long-term. These insects pollinate our blueberries, tomatoes, apples, peppers and more. The value of this free labor is estimated to be between $9 and $15 billion a year.

In contrast, U.S. state and federal governments spend about $2 billion per year protecting all the threatened and endangered species on the list.

“Becoming an endangered species, though, is helpful in galvanizing attention, attracting funding and research to the problem as well as providing a regulatory buffer,” says wildlife biologist Sam Droege from the U.S. Geological Survey.

But he added that federal regulations aren’t the only way to save a species, fortunately. “I would hope that non-governmental groups would step into the breach and help fund the necessary work,” he says. Plus, there are things you can do to help pollinators in your area, such as planting native flowers.