Why romaine lettuce keeps getting recalled

An investigation into the leafy green’s dirty reputation. 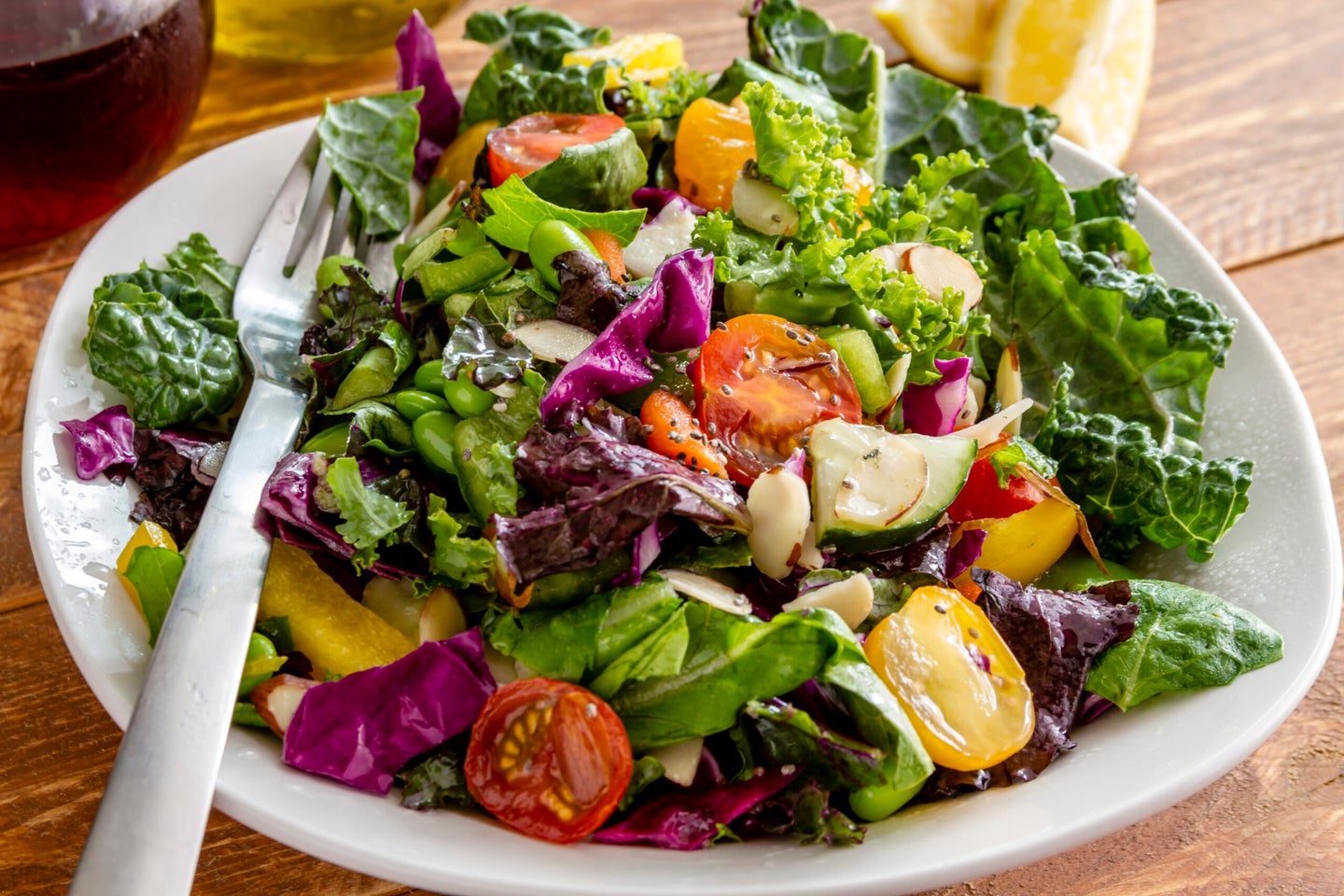 If you’re considering switching to kale, think again: Romaine likely isn’t any riskier than other leafy greens. Spinach and other lettuce varieties are similarly vulnerable to a harmful E. coli strain, says Purdue University food science professor Amanda J. Deering. The reason romaine has been plagued by E. Coli more than other greens has more to do with its popularity. The more romaine, the more infections.

If you feel like romaine recalls have escalated, you aren’t wrong. Food-borne-illness outbreaks from fresh produce have increased globally in recent years, Katzowitz says, likely due to increased fresh produce consumption, shifts in food production and distribution, and improved illness detection by public health officials.

Compared to other vegetables, though, our favorite salad bases are by far the most at risk for harboring dangerous bacteria. Unlike fruits and vegetables which grow higher above the ground or are protected by an outer shell or rind, leafy greens grow near the ground in open fields and are therefore susceptible to the germs from soil, water, and animal intestines, says CDC Health Communication Specialist Brian Katzowitz.

Unlike the E. coli strains that actually benefit your gut health, the O157:H7 strain is a known foodborne pathogen that commonly causes national outbreaks. When romaine comes into contact with O157, it passes infection to humans and animals. Ultimately, the strain’s origins can be difficult to track.

When an outbreak occurs, scientists view irrigation water sourced from dirty canals as a prime suspect. A November 2018 FDA report on the Yuma County, Arizona outbreak isolated the offending O157:H7 E. coli in an irrigation canal. How and when the bacterial strain entered the canal, however, is unknown.

Irrigation systems are also not the only spot in the supply chain where contamination can occur. Though processing facilities sanitize romaine before chopping it, a few infected plants can contaminate hundreds of pre-cut salad bags headed for grocery stores. This complicates FDA investigations.

“Sometimes you’re looking for a needle in a haystack,” Deering says. “It’s very hard to be sure where it’s coming from.”

Once it reaches the plate, the O157 knows no boundaries; though young children and seniors are most vulnerable, the strain can infect people across ages. Symptoms of infection include diarrhea, nausea, fever, and vomiting. Those afflicted may even develop chronic kidney disease, high blood pressure, and kidney failure, according to the FDA.

Thankfully, new technology has aided the war against disease-spreading bacteria. Genome sequencing allowed researchers to trace back the O157 strains in the November 2018 romaine-based outbreak, Deering says. Plus, the 2011 Food Safety Modernization Act is considered a major win for food regulation: In an effort to thwart foodborne illnesses, it will set uniform safety standards for water, soil, and produce within most US farms by 2024. The Act’s Food Safety Plan focuses on preventive actions like identifying potential biological hazards.

During the next outbreak, check your romaine’s origin to avoid any contaminated lettuce. Though salad-eaters should tread cautiously, they needn’t abandon the infamous greens.