And that's a conservative estimate. 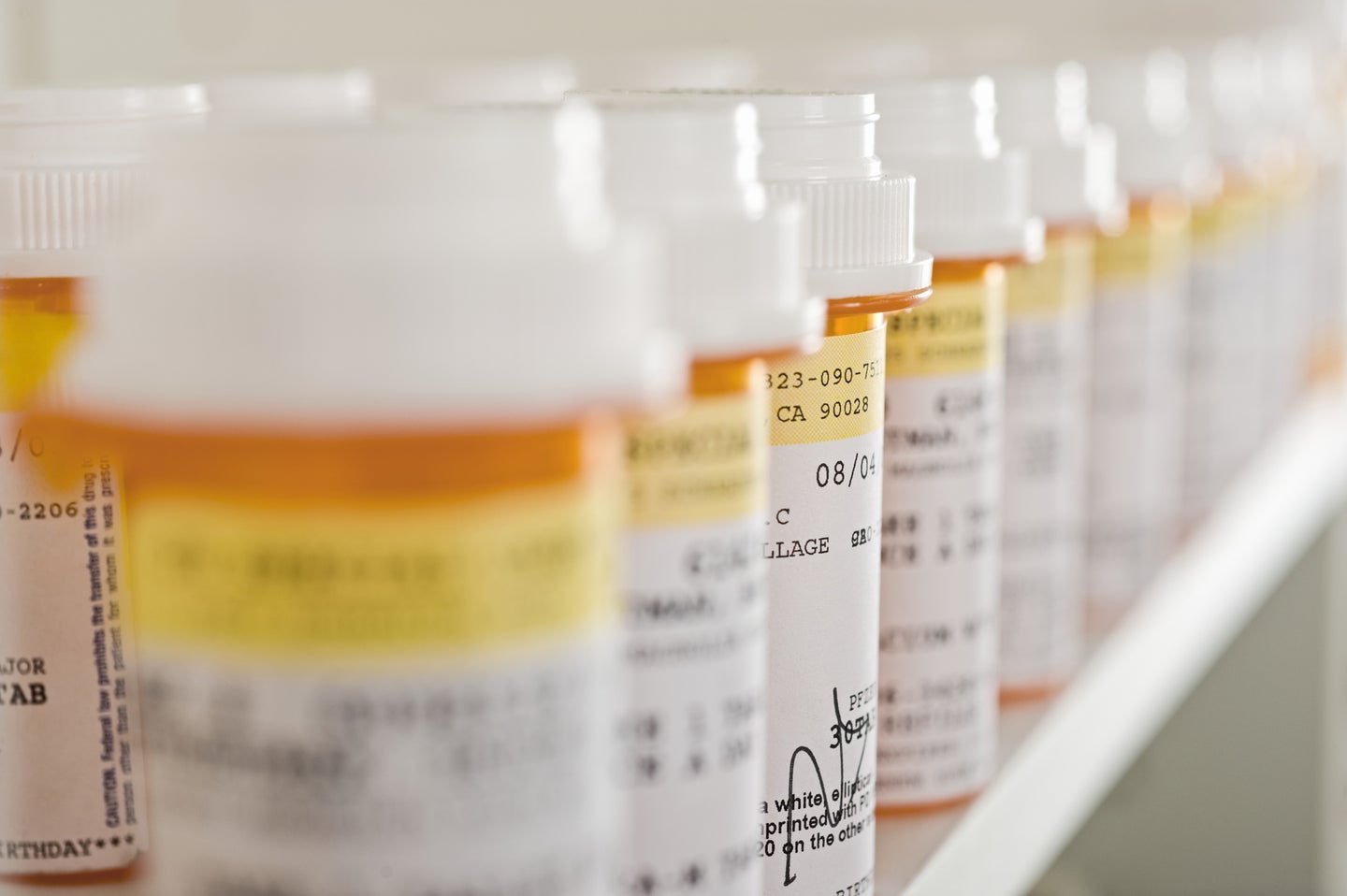 It’s easy to think of antibiotics as a default first step in treating whatever ambiguous cold-like illness you have this winter. But in recent years, as we’ve come to fully grasp how dangerous antibiotic resistance is, the healthcare world has tried to shift away from handing out prescriptions to everyone who walks in the door. Except it may not be going so well.

A new study in the British Medical Journal estimates that roughly one in four antibiotic prescriptions in the U.S. are unnecessary—and that’s being conservative.

To figure this out, researchers dug into health insurance claims data to see what kinds of diagnoses patients were prescribed antibiotics for. Some illnesses—like streptococcal tonsillitis, bacterial pneumonia, or lung abscesses—they determined would pretty much always require an antibiotic prescription. Other ailments don’t always merit them, though. Inflamed sinuses, emphysema, and lower respiratory tract infections are just a few of those deemed to only sometimes require antibiotics. Finally, there was the never category—those diagnoses that shouldn’t ever be associated with an antibiotic prescription. Upper respiratory tract infections, asthma, and allergic rhinitis (inflamed nasal lining) were all in this last group. They note in the study that they erred on the side of assuming a prescription might be necessary such that their estimate would be conservative.

The actual number of extraneous prescriptions might be much higher. For example, the authors point out in the study that 34 percent of those were for sinusitis, which previous research has shown has a high rate of unnecessary antibiotic prescriptions.

The question of why doctors over-prescribe antibiotics is, of course, a much more complex issue.

A 2014 study found that just over half of physicians surveyed felt pressure from their patients to give them antibiotics. Another piece of research from 2014 found that prescription rates increased throughout the day, suggesting that decision fatigue might also be contributing to the problem. A 2003 survey found that it may be an issue of caution. Doctors often prescribed antibiotics for particularly nasty sore throats—knowing full well that viruses, which antibiotics can’t kill, cause most sore throats—and said they were hoping to avoid complications later on.

But sometimes physicians also just don’t realize they may be part of the problem. One 2011 study that surveyed physicians about it found that although 94 percent of senior doctors said antibiotics are overused nationally and 63 percent said that other doctors overprescribed, only 10 percent thought that they themselves were overprescribers.

None of these are the definitive answer to why and how we’ve ended up with such a massive antibiotic problem, but the authors note that they hope this new methodology they’ve come up with helps other researchers identify ways to solve it. It’s only going to become a more pressing issue.