Replace these “folklore strategies” with facts. 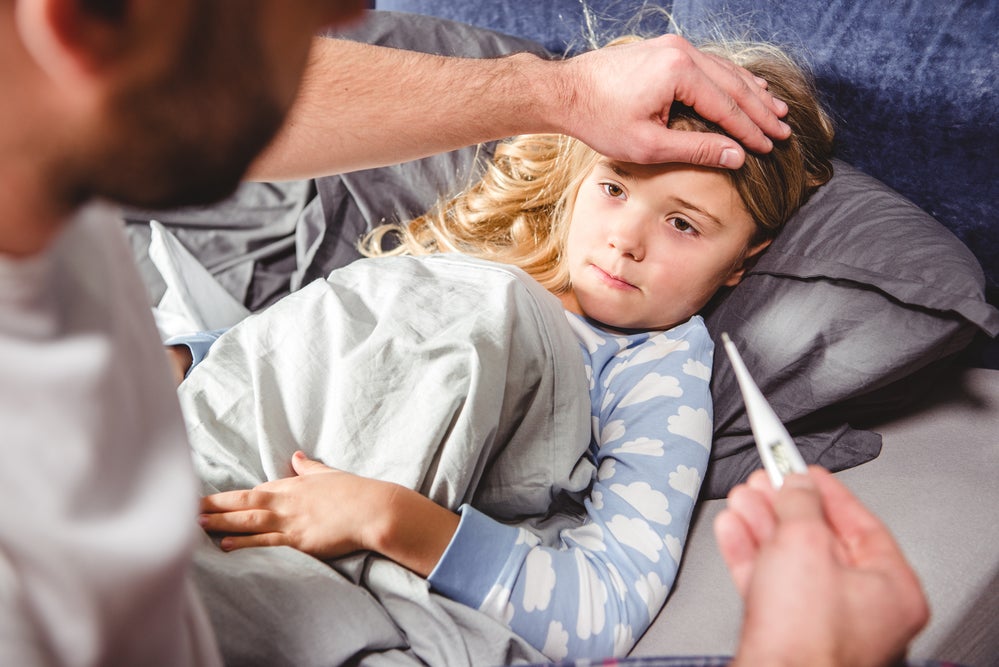 What works—and what doesn't—to prevent a cold or flu this winter. Deposit Photos
SHARE

Parents want the best for their children, but old wives’ tales may be getting in the way. A new poll of 1,100 moms and pops from the C.S. Mott Children’s Hospital at the University of Michigan found that seven in 10 caretakers rely on “folklore strategies” to get youngins’ through cold and flu season.

Here are three of the most common healthcare myths, explained:

False: You shouldn’t go outside with wet hair

Illness spreads by the comings and goings of viruses and bacteria (and sometimes fungi, but that’s not really a cold-and-flu season thing). Some infectious agents are more active at lower temperatures; rhinovirus, for example, loves the human nasal cavity, in part because it’s typically a few degrees colder than the rest of the body. But it really comes down to your interaction with the right germs, despite what 52 percent of parents in the Mott Poll fear. You could get the common cold in July in the Sahara if the right virus was present, and you could make it through a wet-haired winter in the Arctic cold-free if you steered clear of every bad bug.

False: There’s a cold-free environment, if only you could find it

Parents seem to be split on where their children should spend cold season. 48 percent keep their kids indoors to limit the spread of seasonal bugs, while 23 percent of parents encourage their kids to go outside for the same reason. This relies on the same faulty logic as the wet hair myth. But research is firm: it’s not about where you are, it’s about what you’re doing. A sneeze from an infected person can spread disease, whether you’re inside or out.

The Mott poll also found that 51 percent of parents used over-the-counter medications in the hopes of preventing colds. One of the most popular purchases were multivitamins. The only trouble is, there’s little evidence such pills work.

Vitamins are best when ingested as part of a balanced diet. Most supplements just give you expensive pee. Vitamin C and zinc, which were also popular among the parents polled, have never been proven to prevent a cold, though zinc lozenges or syrup may help to treat an infection you already have.

“It is important for parents to remember that supplements and vitamins are not regulated by the US Food and Drug Administration and that the effectiveness of these products does not need to be proven for them to be sold,” the authors cautioned.

So what does work?

Some of the folksy strategies seen in the Mott poll “have been passed down from generation to generation,” the study authors wrote. “These were likely started before people knew that germs were actually the cause of diseases like the common cold. As a result, families tried a lot of things to keep each other as healthy as possible.” A few of these tactics likely worked—honey, for example, is a common folk remedy, and really does have antimicrobial properties and a knack for soothing mucosal membranes, not to mention a potent placebo effect—but many more don’t.

Fortunately, scientific evidence has provided a few more robust strategies for staving off colds. “The most important of these are associated with hygiene,” according to the authors. Among parents polled, 99 percent rightly encouraged their children to frequently wash their hands. Likewise, 94 percent taught their kiddos to keep their hands away from their mouth and nose, and the same percentage encouraged them to keep their utensils and drinks to themselves. Last but not least, 87 percent of parents limit their kiddos’ contact with people who are already sick.

So let your kids run around with wet hair all they want. Just be sure they’ve washed their hands when they’re done. And if you’re hoping to avoid bouts of the flu, it’s not too late to get them vaccinated.