Israel leads the world in vaccination rates, but a key group is missing from the data

To reach herd immunity, the Israeli government needs to reserve doses for Gaza and the West Bank. 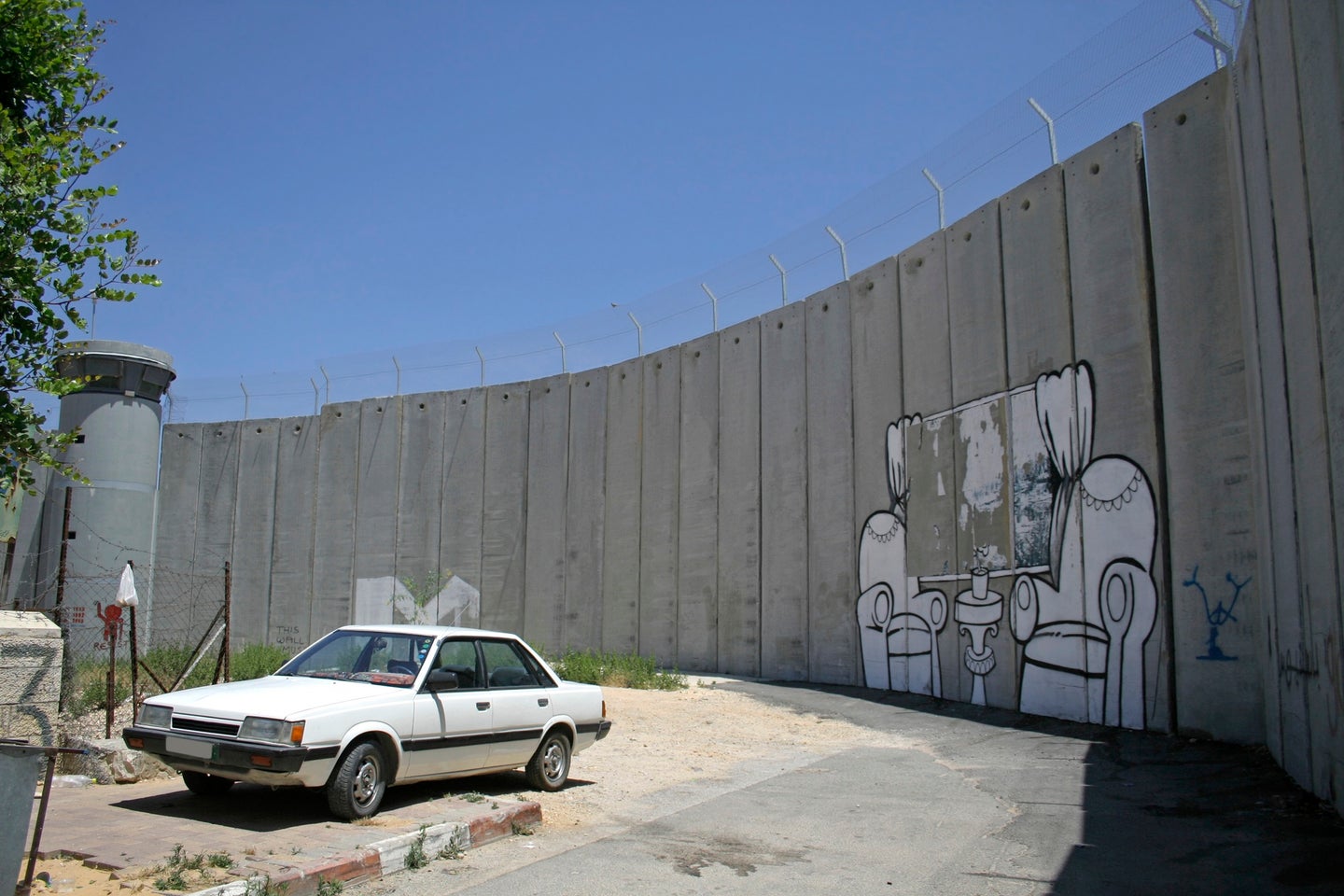 Israel has been touted for vaccinating the majority of its residents at top speed. But those rates don't consider lower rates of vaccination in the West Bank. Paul Prescott/Deposit Photos
SHARE

Yara M. Asi is a post-doctoral scholar in Health Management and Informatics at the University of Central Florida. This story originally featured on The Conversation.

As nations scramble to vaccinate populations against COVID-19, one country has been ahead of the rest: Israel.

By late January, Israel had vaccinated more than 30 percent of its population—more than double or triple the rate of other high-income states like the US, the UK, France and Germany. The vaccination program has been so successful, Israel is now opening it to 16- to 18-year-olds.

In contrast, Palestinians in the West Bank and Gaza Strip have seen very few among their population vaccinated. On Jan. 31, Israel announced a plan to transfer 5,000 doses to Palestinians to immunize front-line medical workers after weeks of global pressure, but no timeline on the delivery was given. That also still leaves the general Palestinian population without means to a vaccine.

This disparity has led to criticism from US lawmakers that Israel is shirking its responsibility and a statement from the United Nations urging Israel to “help address the priority needs of Palestinians.” Doing so would be “in line with Israel’s obligations under the international law,” according to Tor Wennesland, the U.N. special coordinator for the Middle East peace process. Human rights groups like Amnesty International, Human Rights Watch and civil society organizations throughout Israel and Palestine have echoed those sentiments.

As a scholar of health management and policy who has worked in the occupied West Bank, I would argue that not only is Israel under legal and moral obligations to include Palestinians in the vaccine program, but it is also in its own self-interest.

Politics of the pandemic

Like many countries, Israel has faced rocketing infection rates—including the newer, more transmissible strains of the virus.

Prime Minister Benjamin Netanyahu promised to get Israelis above the age of 16 vaccinated by the end of March—which would come in time for Israel’s fourth election in just two years, and one in which Netanyahu is facing considerable pressure.

In a bid to achieve that ambitious target, Israel reportedly paid Pfizer 40 percent more per dose than did the U.S. or any country in the European Union. It also decided to trade medical data about the vaccinations to Pfizer in return for a consistent supply of doses. Both moves were criticized for potentially crossing ethical and privacy boundaries.

But the most vocal criticism about Israel’s vaccine rollout has been reserved for how it has left out Palestinians—while at the same time including vaccines for Israeli settlers living in settlements considered illegal under international law on the same occupied territory.

Israel is recognized by major global bodies—including the International Court of Justice, the United Nations and the International Committee of the Red Cross—as the occupying power in the West Bank and Gaza Strip, home to more than 5 million Palestinians.

From Geneva to Oslo

For decades, Palestinian health efforts have been hampered by the restrictions of Israeli occupation, especially by the movement restrictions within the West Bank and the nearly 15-year blockade of the Gaza Strip. A 2017 report from the World Health Organization noted that the health of Palestinians has been “uniquely affected by occupation.”

As an occupied population, Palestinians are conferred a series of protections under the Fourth Geneva Convention of 1949. Aside from protections for health, hygiene, and other living conditions, the convention specifies that no agreement between the parties supersedes its protections while occupation continues. This would include the Oslo Accords, signed in 1995 as an interim agreement.

Yet some observers have suggested that Israel no longer has a duty toward Palestinian health, citing articles in the Oslo Accords that hold that responsibility for health would be transferred to the Palestinians.

But even under Oslo, there is a distinction between responsibilities for standard medical care and for epidemics. The accords stipulate that routine vaccines for Palestinians—such as hepatitis B, polio and MMR—are not Israel’s responsibility. But in cases of epidemics and contagious diseases, both sides need to “cooperate in combating them.”

Cooperating makes sense. The occupation has rendered Palestinians dependent on Israel for health care since even before COVID-19. While the Palestinian Authority does operate a Ministry of Health, it does not control its borders—a significant obstacle for a functional health system. Israel must approve all imports to Palestinian land, including medical supplies, even those donated by humanitarian organizations. In the case of advanced medical equipment like PET scanners or radiotherapy equipment, Israel bans them entirely as part of a “dual use” policy that assesses them as security risks. As a result, thousands of Palestinians with cancer and other ailments requiring specialized treatments must apply for medical permits to enter hospitals in Israel or East Jerusalem every month.

Years of occupation and blockade have left Palestinians dependent on foreign aid to prop up their economy and health system. This means Palestinians cannot afford the high rate Israel paid for vaccines, and are instead waiting on shipments from Russia, donations through the World Health Organization’s COVAX program for lower-income countries, and a handful of small deals made with the major pharmaceutical companies. None of these had arrived as of Feb. 1.

Aside from the legal—and moral—obligations, there are many pragmatic reasons Israel would want to vaccinate Palestinians quickly. Israel is less likely to reach herd immunity if Palestinians are delayed in being vaccinated. There are nearly 500,000 Israeli settlers living among Palestinians in the West Bank. Aside from being stationed at border crossings and checkpoints, Israeli soldiers directly interact with Palestinians in home raids and home demolitions, which continue during the COVID-19 pandemic. Further, more than 100,000 Palestinians enter Israel every day to work, primarily in construction, most continuing to do so even during the pandemic.

In short, there is no realistic way to disconnect the two populations—and COVID-19 does not account for citizenship or legal status. The conditions of occupation have left Palestinians living in crowded and impoverished areas with a crippled health care system—conditions ripe for community transmission of a virus that has hitherto been unconstrained by any border.