One way to slow the spread of COVID-19? Stop talking. Seriously. 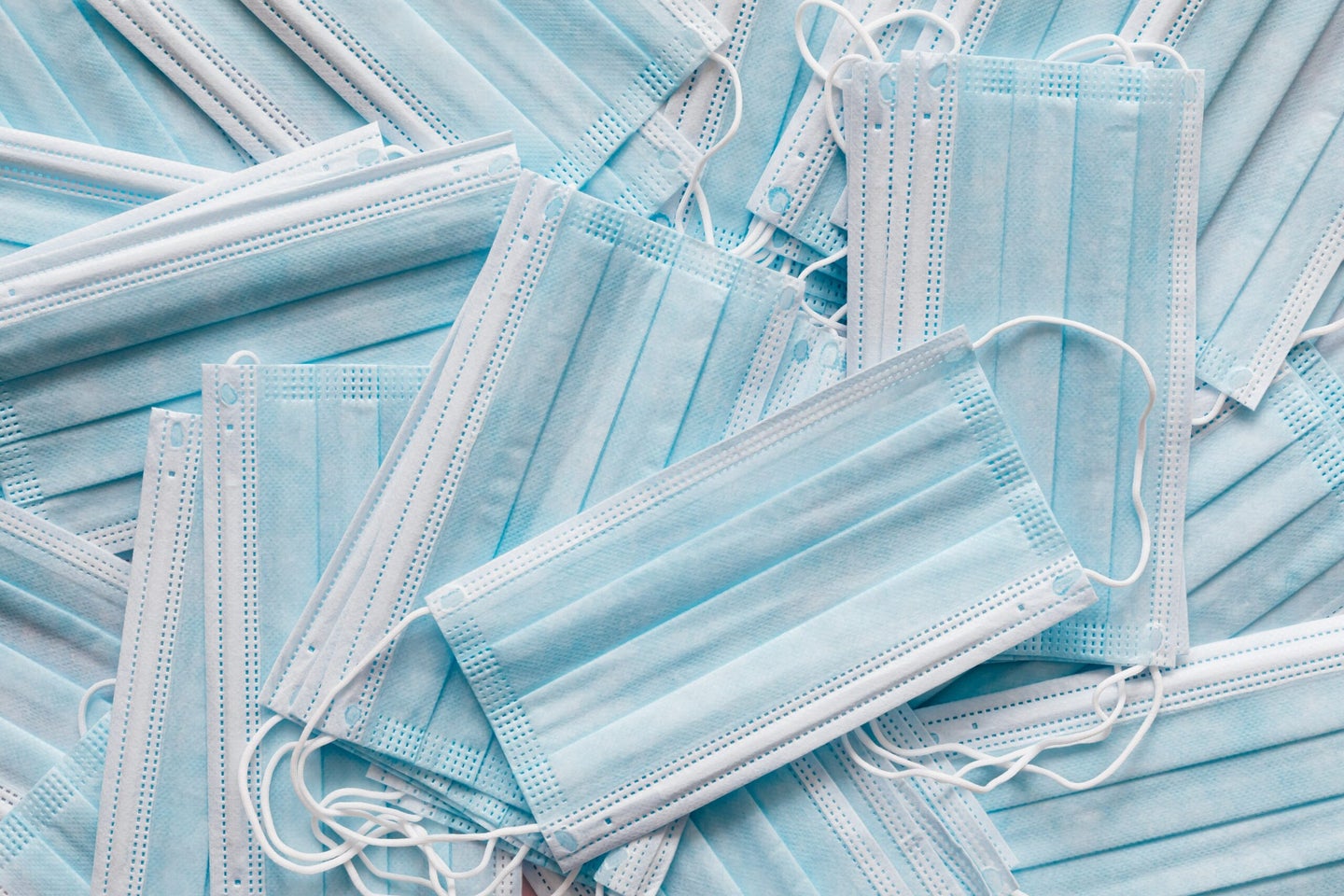 Talking quietly, or not at all, could be an effective way to control the spread of the coronavirus, especially in crowded and indoor spaces. Pexels
SHARE

As Labor Day approaches and autumn inches closer, the coronavirus continues to spread across the country. When fall hits, it will mark the start of the third full season that many Americans have spent practicing social distancing to prevent the novel virus’s spread—but there are some indications that the White House could now have a different tactic in mind. Here’s everything you need to know.

On Monday, The Washington Post reported that Scott Atlas, a neurologist at Stanford University’s Hoover Institution and one of President Donald Trump’s top medical advisors, wants the United States to embrace a controversial herd immunity strategy against COVID-19.

The notion is that opening up businesses and lifting other social distancing restrictions would allow the virus to quickly infect a great number of people, leaving many of them with a resistance to the virus. When a threshold called herd immunity is reached, it means that enough people have protection against a pathogen that it can’t easily hop through the population anymore. In the time it took to achieve herd immunity, there would be more protective steps taken to ensure vulnerable populations (like older adults in nursing homes) were safe from the rampant spread.

The strategy is similar in many ways to the way Sweden has handled the pandemic—keeping its economy open more so than any other country. However, critics argue that the costs are unacceptable. Sweden has one of the highest infection and death rates in the world, and taking a similar tack in America could lead to a huge uptick in fatalities and serious cases. Meanwhile, despite keeping much of its economy open, Sweden is still in deep economic hardship.

After The Post’s story was published, the White House said that there is no current strategy in place for achieving herd immunity in this manner, and that its COVID-19 task force is still focused on controlling the virus with a successful vaccine.

However, the President has previously praised a strategy that seems similar: “We are aggressively sheltering those at highest risk, especially the elderly, while allowing lower-risk Americans to safely return to work and to school, and we want to see so many of those great states be open,” he said during the Republican National Convention. “We want them to be open. They have to be open. They have to get back to work.”

Despite these proposals, there is still much researchers don’t understand about the virus, like how strong long-term immunity actually is. It’s likely that even recovered patients lose some of their protection against the virus over time, and it may even be possible to catch it multiple times. There’s also increasing evidence that many of the young, healthy people who have only “mild” cases of COVID-19 can suffer long term effects—some of them debilitating—that we don’t yet understand.

Talking quietly could reduce the risk of viral transmission

According to a recent story in The Atlantic, there’s some research to suggest that talking quietly (or not at all) could be an effective way to control the spread of the novel coronavirus, especially in crowded and indoor spaces.

Research published back in March in the journal PNAS showed that normal speaking patterns could transmit SARS-CoV-2 to others in close proximity, and that talking more loudly could spread even more viral particles around. While public health experts have helped Americans embrace many prevention strategies against the coronavirus, reducing the volume and amount of talking people do, especially when they are in close proximity to each other, is rarely advocated or discussed. But in Japan, as The Atlantic points out, staying silent and talking quietly, especially on trains, is a common tactic to prevent the pandemic’s spread.

“Every route of viral transmission would go down if we talked less, or talked less loudly, in public spaces,” Jose L. Jimenez, a professor at the University of Colorado at Boulder who studies disease transmission, told The Atlantic. “This is just a very clear fact. It’s not controversial.”

This makes sense. The SARS-CoV-2 spreads via viral droplets, often when a person sneezes, coughs, or talks. The less or more quietly a person speaks, the less viral droplets they are likely to expel. Jimenez told The Atlantic that when you breathe or whisper, your respiratory system doesn’t emit large droplets. Compared to yelling, talking softly reduces aerosols by a factor of five—and keeping your mouth shut reduces them by a factor of 50.

On Sunday, the United States reported its newest COVID-19 case counts, which brought the country to six million confirmed infections, according to The New York Times. As The Times reports, the US didn’t reach one million cases until three months after the pandemic first reached the country. But it took less than a third of that time—22 days—to jump from 5 million to 6 million. While overall US case rates have been going down since July, the United States still accounts for almost a quarter of worldwide cases.

In an interview with the Financial Times (paywalled), head of the Food and Drug Administration (FDA) Stephen M. Hahn stated that the regulatory agency would consider approving a COVID vaccine before it had completed its Phase 3 clinical trial.

The third and final phase of clinical trials is the most robust: It enrolls thousands of healthy individuals to both establish how effective a drug is and to screen for any potential dangerous side effects.

Many experts fear that a premature approval could lead to unintended consequences. According to The New York Times, the Infectious Disease Society of America wrote a letter to the FDA stating that early approval could “significantly undermine COVID-19 vaccination efforts and seriously erode confidence in all vaccines in the current atmosphere of vaccine hesitancy.”

A safe and effective vaccine remains key to controlling the spread of the novel virus.