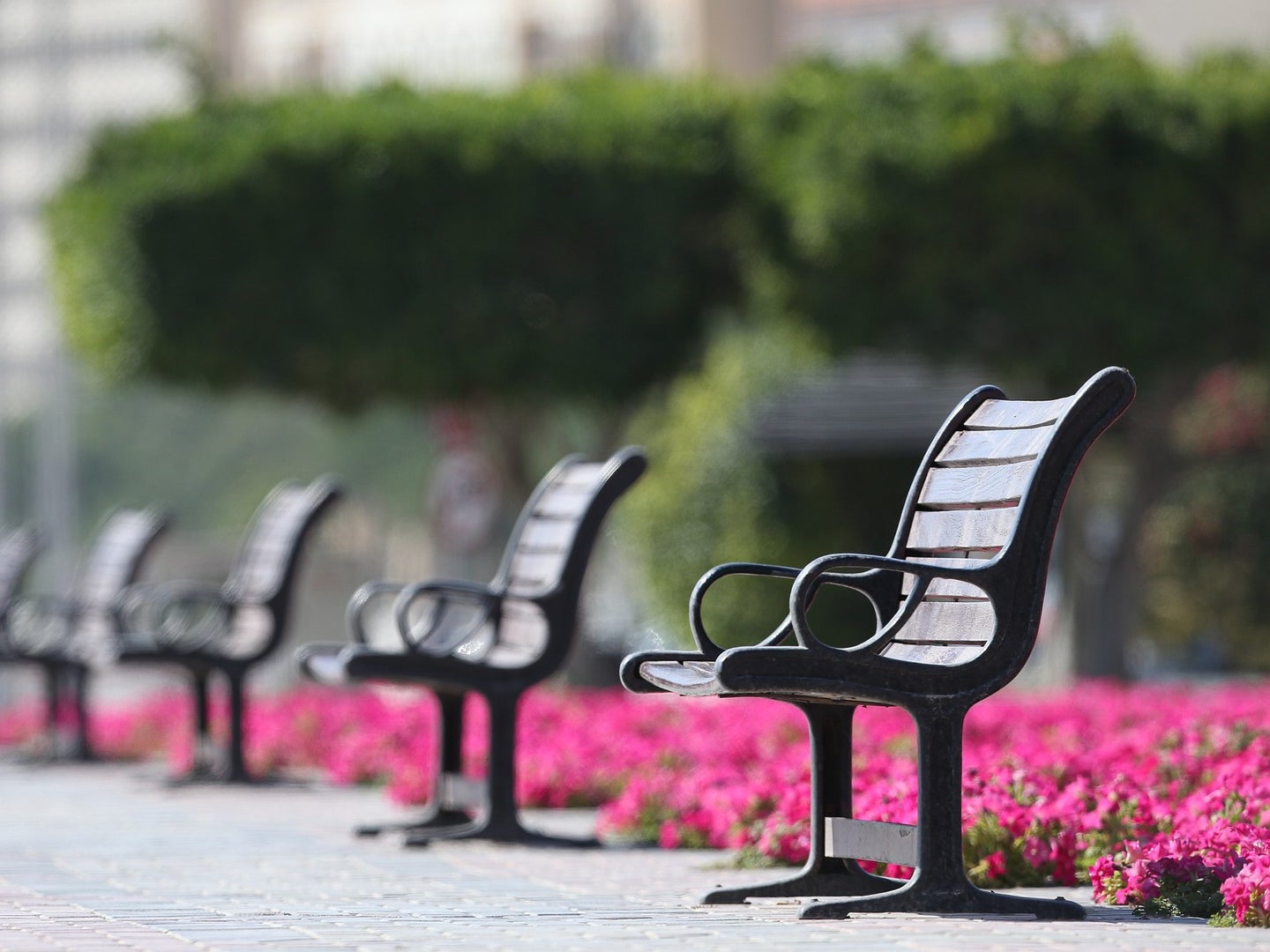 During past pandemics, government-issued social distancing measures have cut down on disease transmission. Cities that reacted swiftly to the 1918 influenza pandemic by banning mass gatherings, closing schools, or taking other actions endured less severe outbreaks than those that waited or lifted restrictions too quickly. Pixabay
SHARE

Statewide social distancing measures played a major role in slowing the spread of COVID-19 this spring, researchers reported on August 11 in PLOS Medicine.

Between March 10 and March 25, all 50 states and the District of Columbia adopted at least one form of social distancing. These restrictions prevented 621,000 cases of COVID-19 across the United States within three weeks of being implemented, the researchers estimated. What’s more, after a state enacted social distancing, its rate of deaths related to COVID-19 dropped, on average, after one week.

“Although we’re anxiously waiting for the development of a vaccine and for some therapeutics that may help prevent transmission of this virus, at the moment we have very few tools available to us,” says Mark Siedner, an infectious diseases physician at Massachusetts General Hospital in Boston and a coauthor of the new findings. “So we really want to know how things like government policies can impact transmission of the virus.”

During past pandemics, government-issued social distancing measures have cut down on disease transmission. Cities that reacted swiftly to the 1918 influenza pandemic by banning mass gatherings, closing schools, or taking other actions endured less severe outbreaks than those that waited or lifted restrictions too quickly.

To find out how effective similar policies have been during the COVID-19 pandemic, Siedner and his colleagues first determined when each state introduced social distancing strategies. These included closing schools and businesses, cancelling public events, closing state borders, and restricting people’s movements within a state.

The team then examined what happened 4 days later—roughly one incubation period, or the time between when people are infected and when they typically begin to show symptoms (for a given individual who catches COVID-19, the incubation period can vary from around 2 to 14 days). They found that the rate of new cases dropped by about 1 percent per day beginning 4 days after a state implemented social distancing.

Before these measures were in place, the number of new COVID-19 cases in a state was doubling every 3.2 days on average. After three weeks of social distancing, the time it took for new cases to double slowed to 7.7 days on average.

Although states used a variety of different combinations of social distancing strategies, within 4 days “the epidemic in the vast majority of states began to decline,” Siedner says. However, he adds, “The epidemic growth rate was already so high at the time that they were implemented that we probably missed an opportunity by not implementing them earlier.”

The researchers did not find an association between lockdown orders—which states implemented after other less restrictive measures such as closing schools had gone into effect—and a lessening of COVID-19 cases. This might be because these restrictions typically went into effect 7 to 10 days after the first social distancing measures were already in place. If so, Siedner says, it’s possible that any kind of social distancing order motivated people to take additional precautions and limit their contact with others.

“Is the government issuing of a mandate a trigger that tells people it’s time to really take this seriously?” he says. To find out, he and his team are now investigating how quickly the number of new cases begins to rise after a state lifts social distancing restrictions.

Other studies in China, Europe, and the United States have also found that social distancing has helped stem the spread of COVID-19. “Most of the data is really leading us to believe that these government mandated measures can work,” Siedner says.

However, he acknowledges, these policies have also prevented people from working, disrupted their education, and kept them apart from other people. Going forward, it will be important to figure out how to use social distancing measures more precisely, like a faucet that can be turned to full blast or trickle out as needed in COVID-19 hotspots.

“Even if we’ve come from a state of restriction to a state of relaxation,” Siedner says, “We need to be prepared to turn around and go back the other way in the times and in the places where other containment measures aren’t working.”