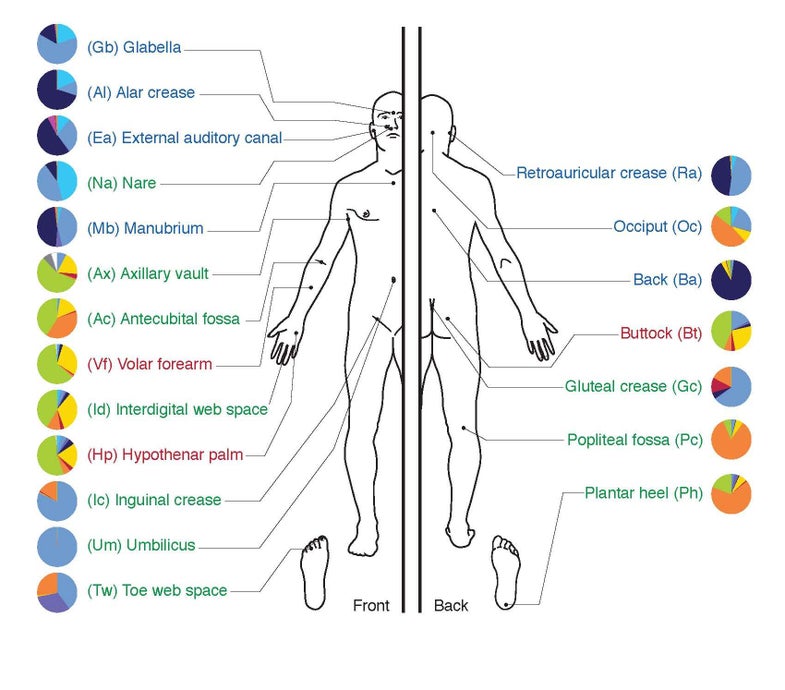 When a person enters a healthcare facility, such as a hospital or dental clinic, the goal is to improve well-being, not get sick. Unfortunately, there is always the risk of acquiring an infection. Preventing this unwanted occurrence is no easy task and thousands of professionals in America work diligently to ensure patients get better, not sicker. They even have an association, known as APIC, devoted entirely to keeping patients safe. 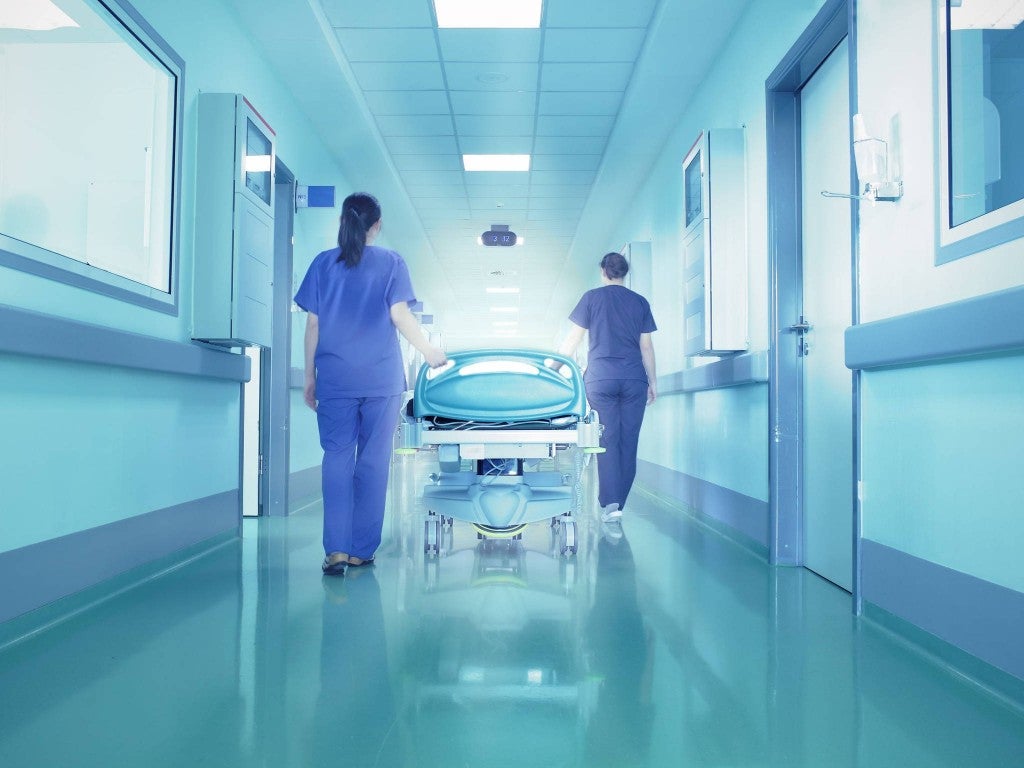 Infection control is a priority in healthcare

Infection control is a priority in healthcare

The vocation, known as infection prevention and control, is multidisciplinary in nature as the routes of infection in a healthcare facility are numerous. Infection preventionists need to focus on a variety of potential infectious disease sources. But the most important source of pathogens happens to be one of the hardest to control: humans.

People are naturally shedding millions of microbes and many species pose a health risk, particularly to those with compromised immunities. Methods are already in place to minimize the risk, such as hand hygiene, environmental disinfection, and surveillance for specific pathogens, known as point prevalence testing.

A significant problem in auditing is the time required to ensure the approach is being done properly and effectively. Most require the use of microbiological swab and culture systems, which can take days to weeks to complete. This is simply too long a wait and may not keep up with the real-time demands of the situation.

The conundrum is particularly important when dealing with reusable medical devices, such as scopes and dental instruments. They need to be analyzed quickly such that they can be returned into the regular flow of procedures. Without a rapid testing method, the risk for infection is present.

Now there may be a way forward thanks to the results of a recent study from a group of Italian researchers. They have figured out a rapid means of analysis to identify potential problems arising from medical instruments. But, instead of focusing on pathogens, they have widened the scope to an ecological level.

The human body is essentially an ecological environment. Amid the 37 trillion human cells, there are tens of trillions of microbial organisms from hundreds of different species. Depending on the niche of the body, such as the mouth, the eye, or the gut, several species can be found living in the biological fluid. For the researchers, these individual types, known collectively as the microflora, offer the perfect base for a rapid, real-time audit of cleanliness. All that’s needed is to identify the genetic material of these species, known as microflora DNA, or mfDNA.

The researchers focused on the dental setting for their study. They used swabs to collect samples from dental mirrors either experimentally contaminated in the lab, or freshly used in the dental office. The mirrors then underwent the standard cleaning protocols using disinfectants and sterilization. After each stage of the process, the mirrors were swabbed again.

After samples were collected, they were then examined for any presence of mfDNA. As the ecological niche in this study was the mouth, the team looked for any signs of bacteria known to reside in this area including Streptococcus salivarius and Streptococcus mutans. The group also tested for bacteria from other niches, including the gastrointestinal tract and the vagina. If the test was going to be useful, only the oral bacteria tests would be positive.

When the results came back, the group found over three-quarters of the samples detected mfDNA in the oral test. There were only a few positives in the gastrointestinal tract test and there were no positives in the vaginal test. For the authors, this suggested the test had shown itself to be useful in principle.

As to whether it could help determine cleanliness, the results showed nearly 60% were positive for oral mfDNA after disinfection. But all samples acquired after the sterilization step were negative. The results suggest the disinfection practice wasn’t entirely effective yet the addition of the sterilization step ensured safety for the next patient. For the authors, identifying mfDNA appeared to work quite well as a rapid means to audit cleanliness. There were, however, some false negatives meaning optimization would be necessary. The team also admitted the method cut some corners as genetic identification does not actually prove the bacteria were alive. Yet as a quick audit, this method showed promise.

While the mfDNA test may still require time to work out the kinks in the system, the promise for infection prevention and control is apparent. Having a rapid test to identify common microbial signatures within an ecological niche may provide the information needed to determine the effectiveness of a cleaning regimen. Moreover, the identification of common species ensures the test will have a universal scope. Considering the importance and difficulty of maintaining patient safety, this surely is a step in the right direction.