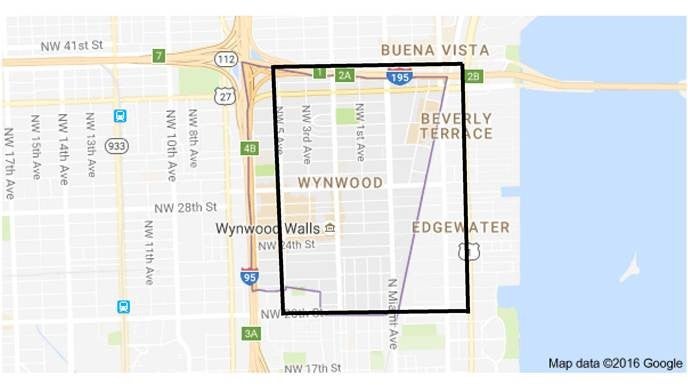 The exact area where Florida's Department of Health believes the locally transmitted cases of the Zika virus are occurring. Shown above, the area is about one square mile. http://www.flgov.com/
SHARE 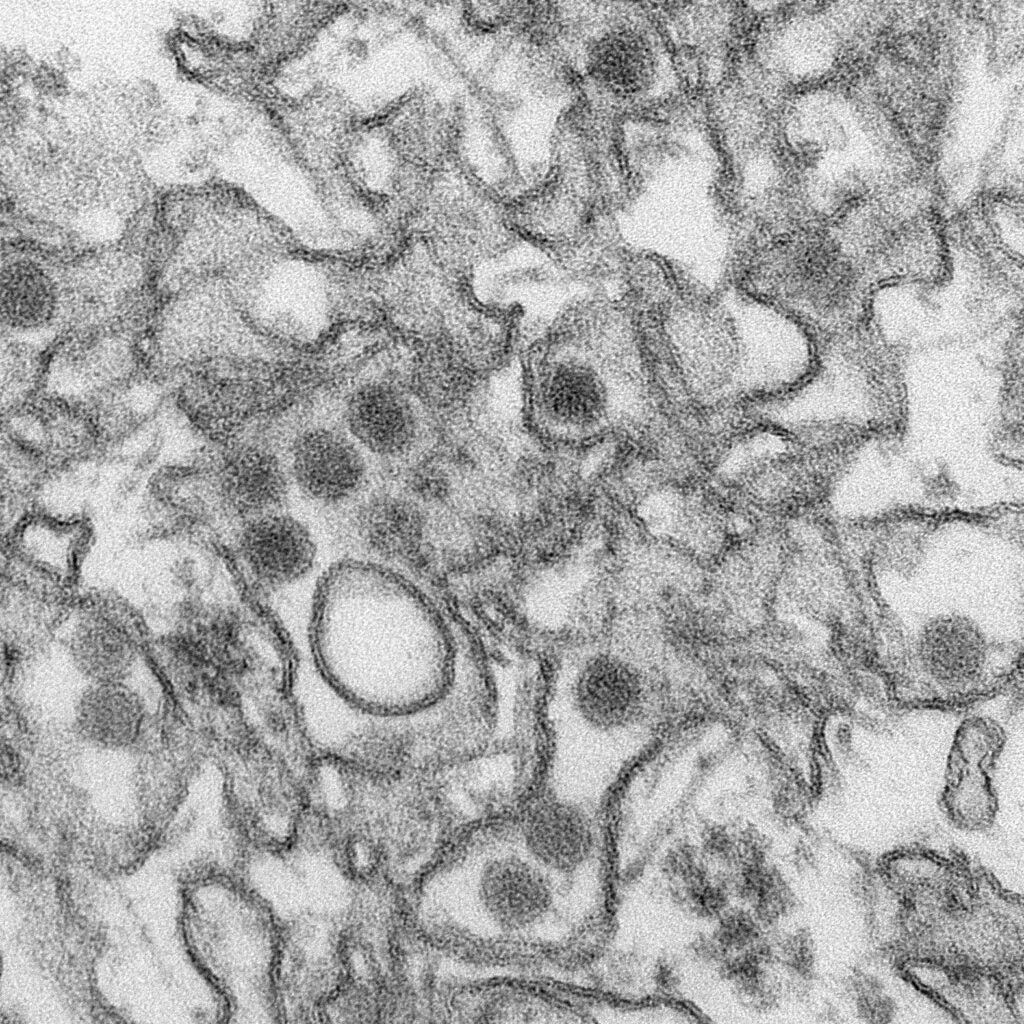 A transmission electron micrograph image of the Zika virus

Local mosquitoes are believed to have infected 10 more people in a small area of Florida.

Today in Florida, health officials announced that they have identified 10 new cases of the Zika virus. These new instances were found in the same area as the four previous cases that were confirmed to be transmitted from local mosquitoes on Friday.

Florida governor Rick Scott has now called in the Centers for Disease Control, asking the government agency to deploy an emergency response team to the area to help identify cases and prevent the small outbreak from spreading further.

Florida health officials say that the outbreak area is contained to a small area, specifically a one-square-mile region, shown on a map below.

The major concern over the Zika virus remains its risks associated with pregnancy and developing fetuses–particularly its ability to cause the birth defect microcephaly. This risk is made worse by the fact that Zika isn’t always easy to identify, as only a small percentage of infected people actually feel symptoms like aches and a fever. In fact, six of the 10 newly identified people were actually asymptomatic and were identified when health officials conducted a door-to-door survey.

The CDC has now released new safety guidelines for the area, urging pregnant women and those who plan on becoming pregnant to avoid traveling to that small affected area.

Officials are still unclear as to how many more cases will be identified and whether or not the outbreak will spread beyond that region. But this small outbreak is something that the CDC has long suspected. As the Miami Herald points out, in many ways this Zika outbreak is very similar to the chikungunya virus outbreak in 2014, where officials identified thousands of imported cases but just 12 locally transmitted ones. At the same time though, researchers and health officials suspect that Zika may be more easily transmittable than previously thought, so it could be that we will see more cases than just these current 14.

However, it’s unlikely that the continental United States will see an outbreak on the scale of the ones in South America. Unlike those areas, people in the United States spend the majority of their time indoors, where mosquitoes cannot bite them. Additionally, people tend to wear mosquito repellent and aren’t exposed to as much standing water, where mosquitoes typically breed, as many areas in South America.