A group of new studies shows the potent anti-inflammatories can help some coronavirus patients who are experiencing severe bouts with the virus. 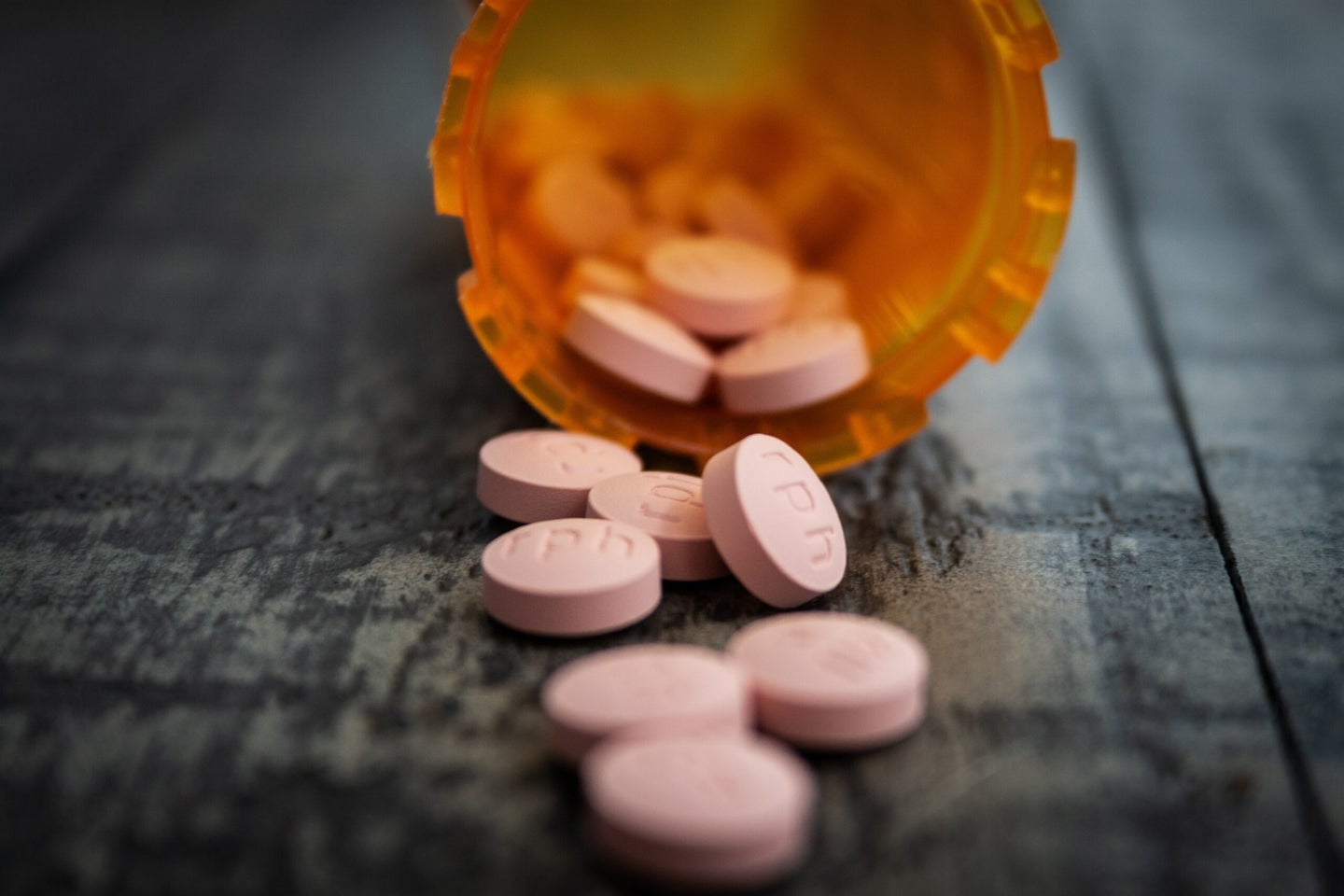 A meta-analysis found that patients who experienced severe cases of COVID-19 were about one third less likely to die if they received treatment with a corticosteroid. Unsplash
SHARE

Three original papers published this week in the Journal of the American Medical Association (JAMA) alongside an editorial represent an unprecedented international effort from the world’s medical community to synthesize reliable new knowledge about COVID-19, the disease caused by SARS-CoV-2, a pathogen that emerged eight months ago. The papers all examine whether steroids are a useful treatment for critically-ill COVID-19 patients, including those who have acute respiratory distress syndrome, or ARDS. The most notable is a meta-analysis of seven existing studies on the subject, sponsored by the World Health Organization. It found a clear signal that COVID-19 patients with ARDS who were treated with corticosteroids had a significantly better chance of surviving, in the short term at least, than those who did not.

“These trials published today show more global collaboration than we’ve ever seen in critical care,” says Christopher Seymour, a doctor and professor of critical care at the University of Pittsburgh who co-authored one of the papers published in the package.

A total of 1703 patients were studied in the seven randomized trials that were included in the WHO meta-analysis. 647 of those severely ill patients died during the trial period, which ranged from 21 to 30 days across all the trials. Importantly, the meta-analysis found that the patients that experienced severe cases of COVID-19 were about one third less likely to die if they received treatment with a corticosteroid.

Trial enrollees had a median age of 60 years. 29 percent of them were women. They were located in 12 countries, including Australia, Brazil, Canada, China, the United Kingdom, and the United States. Several common corticosteroids were used in the different trials, including dexamethasone, hydrocortisone, and methylprednisolone.

Corticosteroids are commonly used in medical practice, as they are inexpensive and potent anti-inflammatories, but they have a host of side effects. They’ve been studied before for use in patients with ARDS, a syndrome that can be caused by a host of things including trauma and disease, since the 1960s. But until now, there’s never been any definitive results showing these powerful anti-inflammatories definitely help patients with ARDS, says Benjamin Singer, an intensive care doctor at Northwestern University who was not involved with any of the studies.

“The idea of using steroids in critically ill patients with ARDS has a very long history,” he says. “Now we have accumulating evidence, particularly focused around the group of patients with COVID-19, that there appears to be a nice [sign] of benefit when they’re given corticosteroids.”

Previous trials of corticosteroids in ARDS patients had both positive and negative results, and doctors did not regard the drugs as a front-line treatment for the condition, says Singer. The fact that a clear signal emerged in all the trials that were part of the COVID-19 ARDS meta-analysis is probably related both to the fact that all the patients in these trials had the same illness (COVID-19), he says.

Additionally, “there is some indication that the biology underlying ARDS [associated with] COVID-19 may be a bit different than ARDS and we’ve known it before,” says Seymour.

There’s still a lot scientists don’t know about using corticosteroids with COVID-19 ARDS patients. Namely, there’s no data yet on the long-term impacts of using these drugs on patients with this severe form of COVID-19. This makes it hard to weigh the benefits versus the risks of using these drugs to treat ARDS. But these papers represent hopeful progress, both because they advance the science of COVID-19 treatment and because they provide evidence of unprecedented international scientific cooperation in fighting this disease.

When Singer last spoke to Popular Science in May, he raised concerns that intensive care doctors had about trying too many unproven treatments to address COVID-19 related ARDS, and the need for gold-standard controlled trials and evidence in treating the sickest COVID-19 patients.

“Now,” he says, “we have convincing data from well-done, rigorous randomized-control trials that, broadly speaking, corticosteroids are beneficial for patients with COVID-19 ARDS.”