They're not perfect, but they're the most promising treatment to date 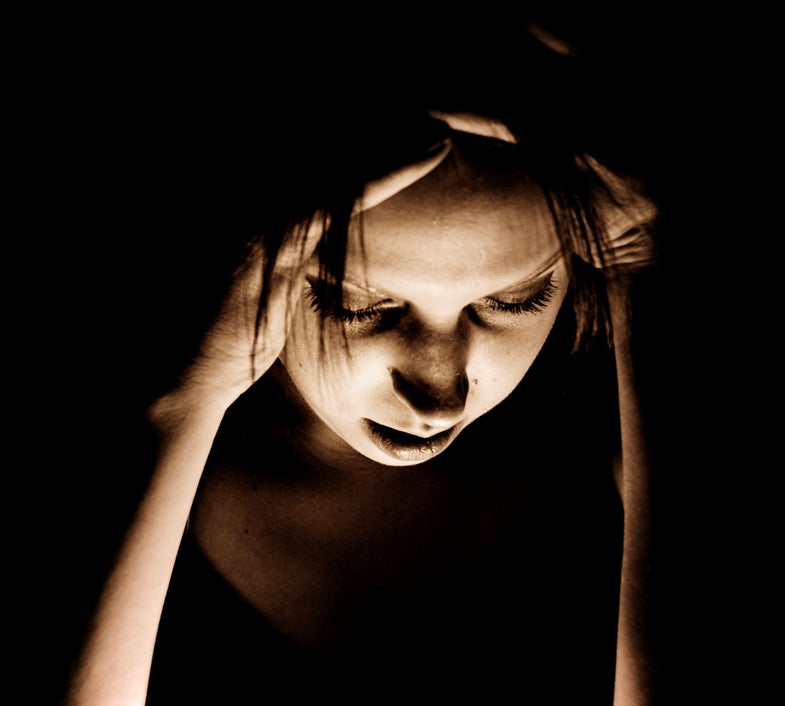 For the 36 million Americans who suffer from migraines every year, there aren’t many drugs to help them prevent the crippling headaches. Sufferers can avoid known triggers, but once a migraine starts, their only medicinal options are over-the-counter pain relievers or migraine-specific prescription ones called triptans. But soon there might be a medication that can reduce the chance of getting a migraine, or even stop it once it’s started. While preliminary experiments have yielded promising results, several drug companies are still waiting on the outcomes of clinical trials, as Science Magazine reports.

Though migraines were first documented in the 5th Century B.C.E, researchers still don’t fully understand their root physiological cause. Most treatments for migraine prevention include medications originally intended to treat other ailments–beta-blockers were intended to lower blood pressure, antidepressants to treat depression–but researchers happened to learn that they could sometimes prevent migraines (although how they do that is also somewhat unknown).

In recent years though, researchers have drawn a connection between migraines and a neurotransmitter called the calcitonin gene related peptide (CGRP). CGRP, which is released by neurons before being absorbed by others, communicates pain between them and can dilate blood vessels in the brain—processes that are closely associated with migraines. These new drugs would block neurons from absorbing CGRP, which could stop migraines once they’ve started, or prevent them altogether.

Some experiments produced impressive outcomes, albeit the successes are largely anecdotal—several individuals, called super-responders, saw their migraines disappear altogether after receiving CGRP blocking treatment. But preliminary trials by drug companies have shown more modest results. In some cases only 15 percent of patients showed any response at all. And there are some grisly side effects, including liver damage.

Even so, researchers have called it the most promising treatment in the field so far, and some have even started using the word “cure.” And that’s a big deal, since scientists still have so many unanswered questions about who gets migraines (genes seem to have something to do with it) and why. Even if this treatment doesn’t prove to be effective enough to make it to market, researchers are clearly on the right path to a better understanding of migraines, which could lead to better treatments—or even a cure—in the future.