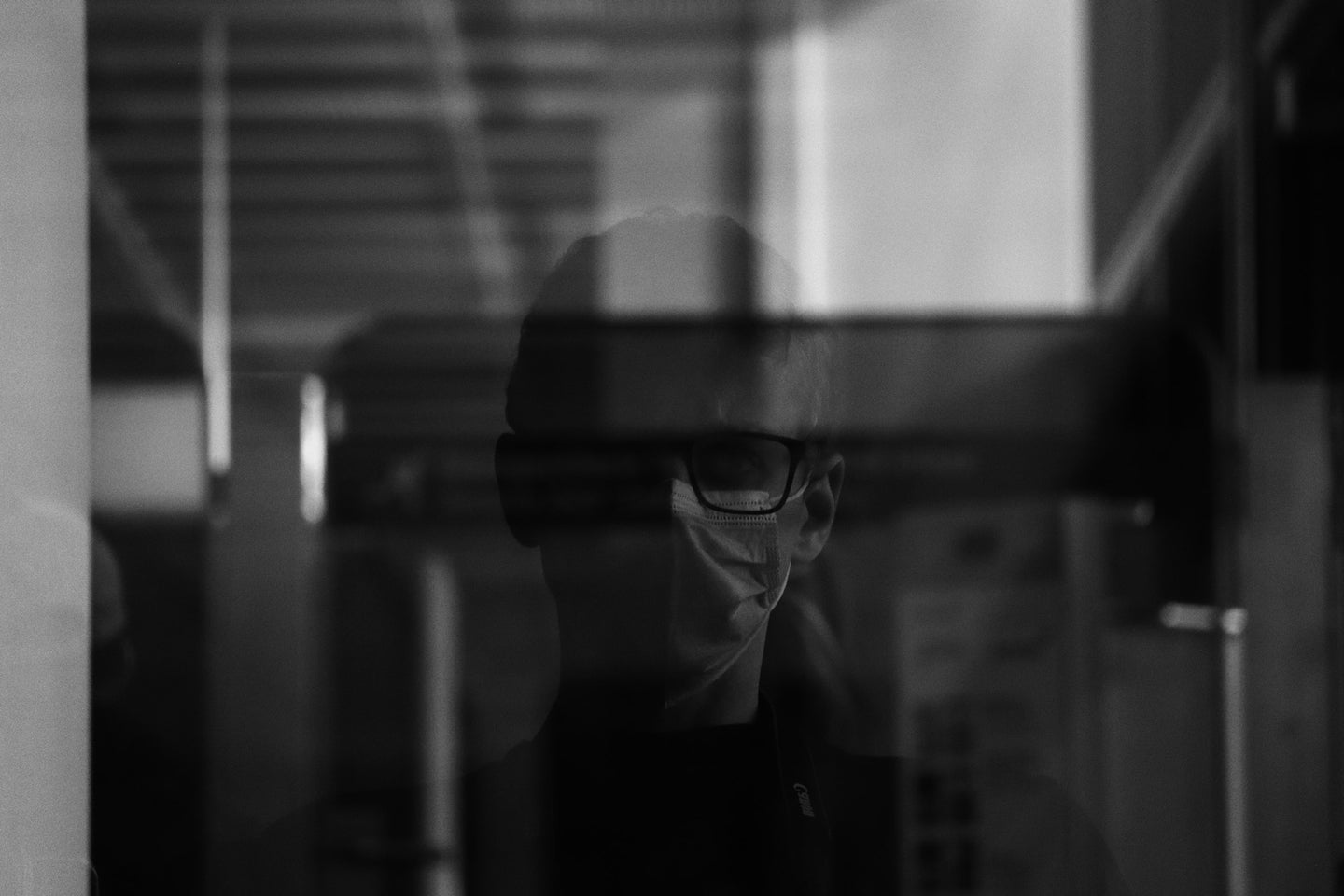 The hunt for patient zero during the COVID-19 pandemic led epidemiologists to multiply entry points in the US. All were connected to international travel. Giorgio Grani/Unsplash
SHARE

In early December of 2013, Emile Ouamouno, a 2-year-old boy in southern Guinea, began vomiting from an unknown illness. A few days later, he died. Then, just around New Year’s, his mother and sister succumbed to similar symptoms.

This is the story that their father, Etienne Ouamouno, told disease specialists when they arrived in his village in hazmat suits the following year. Using viral samples collected from dozens of Guineans, a European lab confirmed the cause: Ebola, a highly infectious pathogen picked up from bats that kills close to half of its victims, often via hemorrhaging. But the tests didn’t identify the origins of the outbreak—so doctors headed back into the field to interview those affected about their comings and goings.

After three months of fact-finding, the chain of cases led back to Etienne, whose son epidemiologists now consider patient zero for the 2014 Ebola epidemic. The two-year rampage spurred the creation of a vaccine that was approved by the United States in 2019.

Tracking down a virus’s first human host serves a critical function. In smaller outbreaks it helps public health officials isolate sick people and stop the spread of a disease. In large ones it lets scientists mark the start of the epidemic curve and chart how a contagion moves through a population.

Most of the work requires “shoe-leather epidemiology,” says Ron Waldman, a global-health professor at George Washington University. “You couldn’t do it all in a lab,” he explains.

While there’s no replacement for door-to-door detective work, genetic analysis tools now offer a shortcut to the roots of a disease. During the COVID-19 pandemic, for instance, it took researchers just over a month to follow multiple strains of viral DNA to entry points around the United States.

Documenting COVID won’t reverse any harm, but “it allows us to learn how the virus got into the population,” Waldman says. “That would have tremendous implications for controlling these kinds of events in the future.”