Trump downplayed the threat from COVID-19. Here’s how we could’ve fought back harder.

Why minimizing a pandemic to avoid panic is the ‘opposite response any expert would suggest.’ 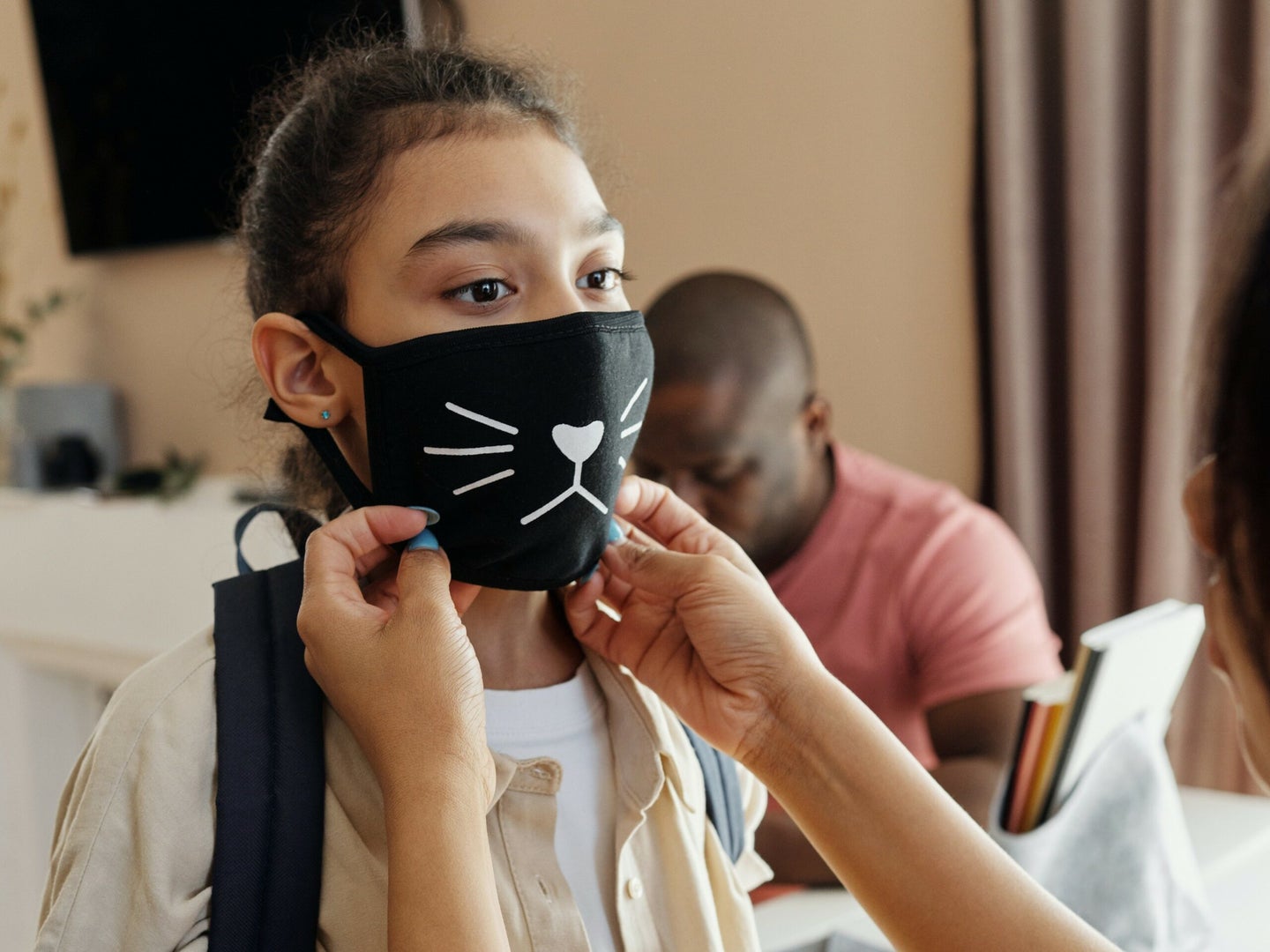 There were many actions the White House could have used to keep infection rates down and save lives, experts say, even in the absence of a vaccine or effective treatment. Pexels
SHARE

President Trump knew that the novel coronavirus was extremely dangerous as early as late January and misled the American public about the threat, The Washington Post reported this week.

In taped interviews with journalist Bob Woodward for his forthcoming book, Trump acknowledged that “this is deadly stuff” and remarked that “it’s also more deadly than even your strenuous flus.” President Trump was briefed on the specifics of the novel virus on January 28 and Woodward interviewed him on February 7. At the same time, the Post noted, Trump was telling Americans that the virus wasn’t worse than the seasonal flu and would disappear. In a March 19 interview, Trump told Woodward that he “wanted to always play it down,” and said that, “I still like playing it down because I don’t want to create a panic.”

Whatever steps the Trump administration had taken early in the pandemic, COVID-19 would still have reached the United States. But there were many actions the White House could have used to keep infection rates down and save lives, experts say, even in the absence of a vaccine or effective treatment.

“There are some things about this that may have been inevitable; this is a highly infectious disease and once it made the jump from an animal to humans, given the way this spreads, there was going to be an outbreak of some kind,” says Michael Gusmano, a bioethicist and health policy expert at the Rutgers School of Public Health. “But the level of infection, the level of serious illness, in some cases long-term disability, and certainly death did not have to happen.”

Much of the damage to the U.S.’s response to COVID-19 was done in the winter, when many infectious disease experts recognized that the disease had already escaped China and was spreading rapidly, says Amesh Adalja, an infectious disease physician and researcher at the Johns Hopkins University Center for Health Security.

“That’s why you had an outbreak spiral out of control; it’s completely predictable with the wrong actions that were taken in January, February, and March that we ended up in this situation,” he says. With more rapid action, “You would have had a very different trajectory of this outbreak.”

The U.S. initially focused on screening people who had traveled from China and limited diagnostic testing to those who had recently visited China or had a fever or lower respiratory tract symptoms. This caused the country to overlook people with mild or asymptomatic illness and travelers who had been infected elsewhere; researchers have found that New York City’s catastrophic outbreak was primarily seeded by travelers from Europe.

At this early point, the United States could have focused on scaling up testing, encouraged university laboratories and private companies to develop additional diagnostic tests, and broadened its criteria for who could be tested, Adalja says. It could also have begun hiring contact tracers so that people who had been exposed to COVID-19 could be identified and told to isolate or quarantine.

Additionally, the dire shortages of personal protective equipment such as masks and gloves that many hospitals faced could have been averted. “The federal government, and the president in particular, through existing laws already has the power to have stepped in and mobilized industry [and] produced the kind of equipment that we needed,” Gusmano says.

Instead of creating a nationally coordinated plan to produce and distribute masks, ventilators, and other equipment to healthcare workers and emergency personnel, “It was dumped on the states,” says Thomas Russo, chief of the division of infectious diseases at the Jacobs School of Medicine and Biomedical Sciences at the University at Buffalo. “It was a free-for-all early on.”

Another crucial missed opportunity would have been to urge the general public to begin wearing cloth masks, washing their hands more frequently, and social distancing. Although these measures might seem simple, they are very effective in reducing transmission of the virus. Still, only 34 states and the District of Columbia have universal mask mandates, and many of those mandates didn’t begin until the summer months.

“Despite [the president’s] claims that he was downplaying the virus to avoid panic, it’s really the opposite response that any expert would suggest you ought to take,” Gusmano says. “You would be much better off being straight with people [and] providing them with accurate information about the ease of spread.”

Communicating these public health measures as patriotic actions to protect oneself and one’s fellow Americans from the beginning also could have gone a long way towards winning over people who now are resistant or view these actions as encroaching on their personal liberties, Russo says.

“Good messaging up front [would address] what we’re facing, what we need to do as a country to minimize the effects of this virus, and say that there need to be short-term sacrifices by everyone for the long-term objectives of saving lives and then being able to get the country back on track,” he says.

Countries that took swift actions such as rolling out large-scale testing, initiating contact tracing, or instilling widespread mask usage have had much smaller outbreaks. “If you compare what has happened in the U.S. to what has happened in many other countries, there is no question that we could have dramatically reduced the spread of the disease, flattened the curve, and undoubtedly saved lots of lives,” Gusmano says. “These countries didn’t have anything at their disposal that we couldn’t have had; they invested much more heavily in testing and contact tracing, but mainly they had a coherent message from leadership about what people needed to do.”

While many nations, particularly New Zealand, successfully used lockdowns to slow the spread of COVID-19, these steps would ideally not be the first line of response, Adalja says. Taiwan managed to avoid widespread stay-at-home orders and economic shutdowns.

“When they started hearing reports of an unexplained viral respiratory illness in China, they started preparing…by screening individuals, by setting up testing, [and] by getting the population ready for cases and then met each case as they came in,” Adalja says. “Taiwan is now having concerts because they have the public health infrastructure in place to be able to deal with whatever cases they do get.”

Many of the nations that responded most swiftly to COVID-19, such as Taiwan and South Korea, are places that have faced outbreaks in recent years of the other dangerous coronaviruses, namely SARS and MERS. Learning from these diseases, or other respiratory viruses such as influenza, is one of the best ways to prepare for future outbreaks.

“There has been lots of talk over the years that we are worried about the next 1918 flu outbreak; as it turns out it wasn’t a flu outbreak, it was the COVID-19 outbreak, but conceptually they are very similar in how you deal with them,” Russo says. “It’s critical even in between epidemics and pandemics to make sure that we have a public health infrastructure that is in place so if one of these situations arises, we will be able to expediently do what needs to be done.”