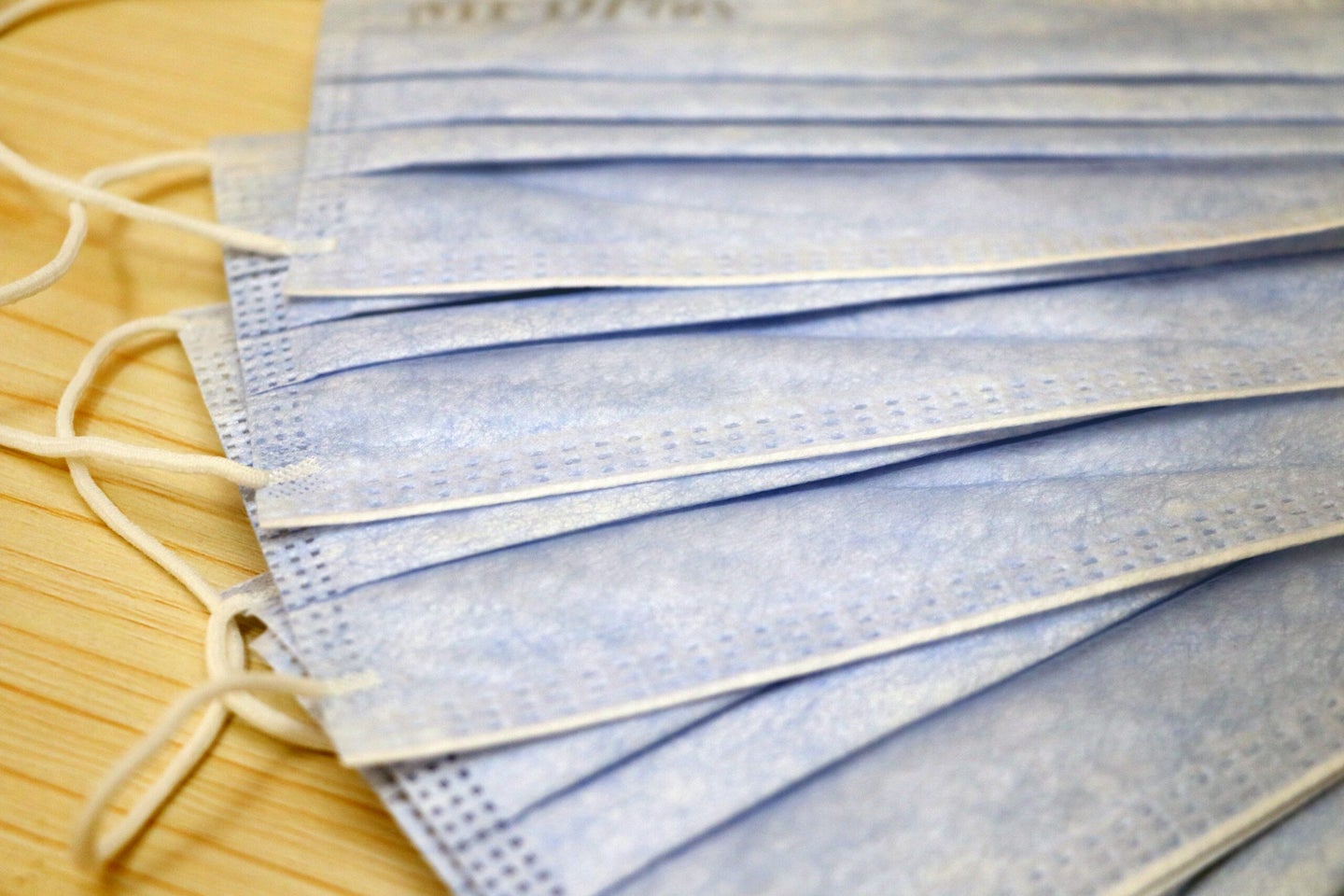 A growing number of epidemiologists and other researchers say drug companies should be overly transparent about the details of their COVID-19 vaccine research and clinical trials. Unsplash
SHARE

As summer bleeds into fall, the coronavirus remains a steady part of our lives and is likely to play a key role in how society functions for the next year. In an interview last week with Jennifer Garner on Instagram, Anthony Fauci, head of the National Institute of Allergy and Infectious Diseases, surmised that if we are able to bring a safe and effective vaccine to market by the end of 2020, it will still likely be late into 2021 before we are able to do normal activities, like going to a theater while comfortably not wearing a mask. The entire 30-minute interview is worth a watch. Here’s everything else you need to know this week.

Last week, AstraZeneca announced that its Phase 2/3 trial of its COVID-19 vaccine candidate, among the most promising ones around the world, was being put on hold temporarily. Scientists running the trials can now investigate a potentially serious adverse reaction in a participant in the UK.

A pause like this is not uncommon for clinical trials, especially ones in phase 3 which often involve thousands of people and are where rare, adverse events are often first identified. AstraZeneca CEO announced later in the week that the patient in the trial likely had transverse myelitis, a condition that involves inflammation of the spinal cord and can, in rare cases, be triggered by vaccines or viral infections.

After an independent investigation by the Medicines Health Regulatory Authority, the UK’s equivalent of the FDA, the trial was deemed safe to continue. The trial, which involves more than 30,000 participants in several countries, has started back up again in the UK only so far. AstraZeneca is working with regulatory authorities in the US and other countries to start their trials back up again as well.

Throughout the pandemic, the Centers for Disease Control has used its Morbidity and Mortality Weekly Reports as its main communication system to provide necessary information about new data concerning COVID-19. The weekly reports have always been published by scientists and other public health professionals alone, without other branches of the government intervening. But according to a recent report from Politico, communications aides appointed by the White House and meant to serve various members of the CDC, including director Robert Redfield, have demanded to review and make changes to these weekly reports before they are published.

Sources told Politico that there had been an uptick in requests to change wording since Michael Caputo, a previous Trump campaign worker with no medical or scientific background, was appointed a key spokesperson for the Health and Human Services Department, in April 2020.

Caputo and his team also tried to stop the release of a number of CDC reports, the Politico report notes. Notably, reports on the effectiveness of hydroxychloroquine, which President Trump has praised despite the drug’s lack of clear supporting evidence, were found to be delayed a full month. When it was finally published last week it said that: “the potential benefits of these drugs do not outweigh their risks.” You can read the full Politico report here.

A growing number of epidemiologists and other researchers are becoming increasingly concerned that vaccine makers aren’t being transparent enough about the details of their COVID-19 vaccine research and clinical trials, according to The New York Times.

This comes in wake of last week’s news that AstraZeneca abruptly halted Phase 3 trials on its COVID-19 vaccine after a patient in the trial developed a potentially serious reaction to the drug. A few days later, Pfizer announced plans to expand the number of participants enrolled in its clinical trials by the thousands but gave little details on the expansion.

This isn’t unusual for drug companies to withhold information about a potential medication that has yet to reach the market. Yet, many public health experts and other scientists say that given the unprecedented nature of the pandemic, in addition to the equally unprecedented speed with which it is being tested and produced, that consumers deserve more information and certainly not less. Additionally, as The Times points out, additional knowledge could help consumers be more comfortable with receiving the vaccine when reaches the public.