A new mapping method could help humans and wildlife coexist 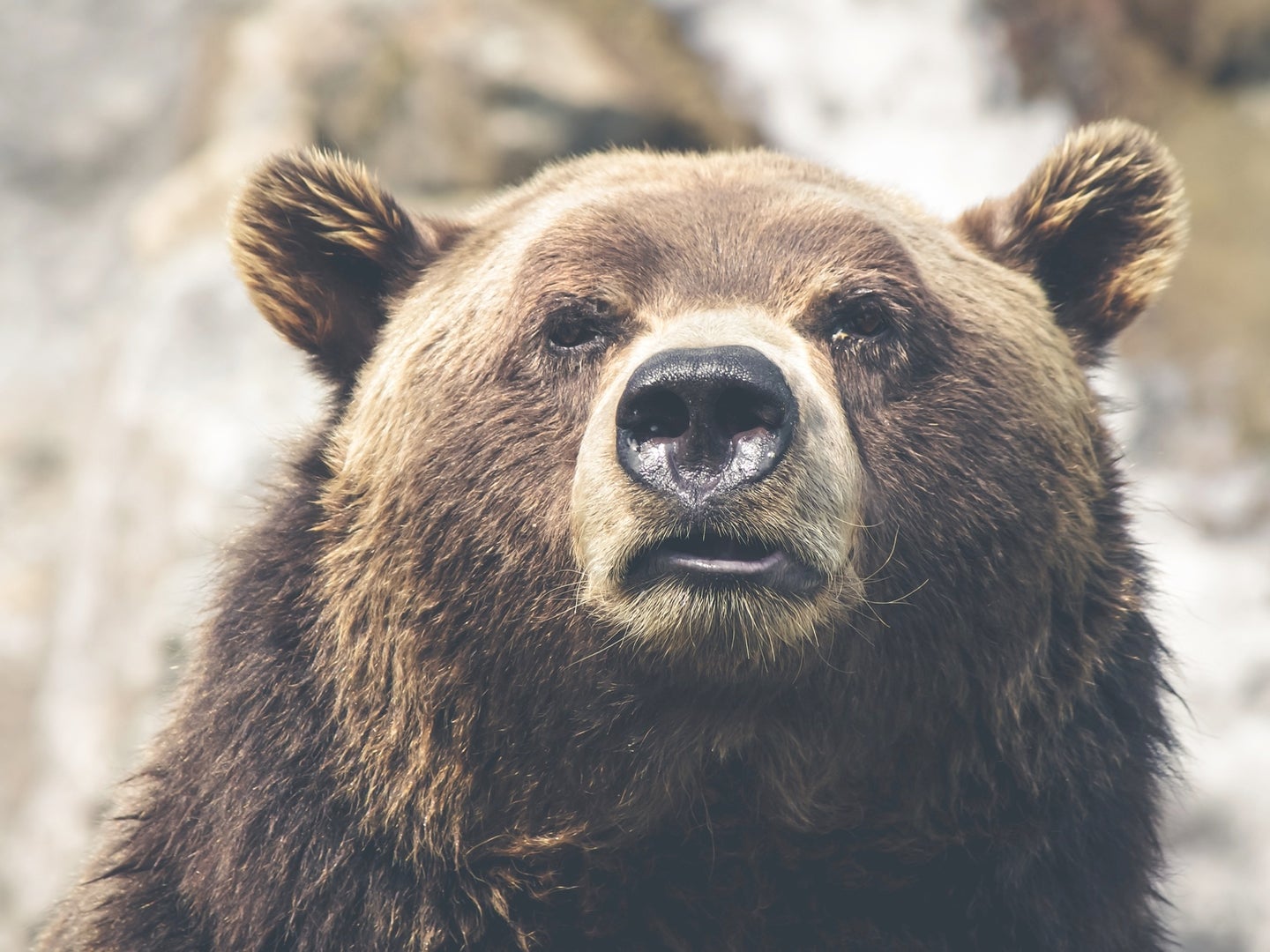 Bears may scare us, but we're they're biggest threat. Pixabay
SHARE

In 2006, a young brown bear nicknamed Bruno arrived in Bavaria from the Italian Alps. Bruno was the first bear seen in Germany since the 1830s, but was quickly shot by German authorities, who described it as a “problem bear” fond of eating sheep and chickens.

The case exemplifies a problem in the field of conservation biology. “Species require these kind of long-range dispersals,” says Arash Ghoddousi, who researches human-wildlife conflict at Humboldt University-Berlin. Developing corridors to allow wildlife to travel between protected areas has become a global conservation priority. But, as Bruno learned the hard way, while some physical landscapes might allow animals to move, humans often pose the real barrier. “Species are basically kept in the same areas, or their range is even retracted.”

Recent research published late January in the journal Cell – One Earth by Ghoddousi and an international group of conservation biologists proposes a new framework for developing wildlife corridors, called “anthropogenic resistance.” The idea is that by layering data about how people use land and view animals onto existing maps of the physical landscape, conservation managers could better identify land where animals could move freely.

It’s an intuitive idea, but one that’s so far gone underexplored, says Ghoddousi. The study of wildlife connectivity, he notes, is relatively new, and has focused on the physical features of landscape, its water, forests, grasslands, and roads, to identify pathways for conservation.

But human attitudes and behavior affects how an animal moves through the land too—a forest that’s hunted every fall is different from a preserve.

“Too often the models take into account only biodiversity or ecological or animal movement data,” says Arthur Middleton, who researches ungulate migrations at the University of California Berkeley, and was not involved in the study. “They might have some kind of anthropogenic feature, like fences, or roads, or buildings.”

But, he says, “A real big missing piece has been, going to the people who are on the land and saying, what kinds of conservation projects would you be willing to undertake?”

“This is something that we need to understand better at a very fine scale,” Ghoddousi says. “Human behavior could differ from household to household. If you have good data on where there is resistance, then you can better understand where this could be an important factor to animal movements.”

The research came out of a 2019 conference where Ghoddousi connected with the two other researchers over the realization that the three were “observing similar patterns for leopards in Iran, or tigers in India, or elephants in Botswana,” he says.

Across a range of ecosystems and animals, he says, the researchers were seeing wildlife corridors divided by hotspots for human-animal conflict, which they hypothesized would create barriers to movement, functionally cutting off the corridor.

The team sketched out the idea by overlaying data about human behavior onto three well-studied wildlife corridors. In Washington State, they used survey data to map residents who supported the killing of reintroduced wolves. There, they found that previously identified corridors in the northeast and southeast corners of the state were likely to overlap with significant resistance.

In the case of a Persian leopard corridor between two Iranian protected areas, data wasn’t available on hunting attitudes. But by including data on where livestock grazed—and therefore where conflict was likely—they showed that the corridor was likely to be about 40 percent less extensive than previously thought.

And in a corridor in central India, community interviews showed sites that were at high risk for leopard attacks, and where leopards were likely to be killed in turn.

The conflicts tended to create two situations that are usually characterized by predator-prey relationships, Ghoddousi says.

The first is known as “a landscape of fear,” a place that animals avoid because it makes them vulnerable to predators. Another recent paper found that cougars in the mountains north of Santa Cruz spend similar amounts of energy avoiding humans as they do navigating the rugged landscape, and that avoiding humans is a primary limit on a cougar’s range.

The second is an “ecological trap,” in which the landscape or food seems appealing to an animal, but where predators or other dangers pose an unseen threat. A key example of this, Ghoddousi says, is when big cats or wolves begin preying on livestock, and are potentially killed by ranchers. What looks like a valley full of easy-to-catch prey turns into a high-risk area.

When hunting, ranching, or other human activities create those invisible barriers, they present challenges for the migration or natural reintroduction of species.

Human behavior doesn’t just affect large predators, though. “What we thought could be important,” says Ghoddousi, “is any economic gain that could come from the species, or any threat to the livelihoods or health of people.”

Even the way different farms manage pests could be important information for developing bird corridors, for example. A farmer who aggressively eradicates all the insects on their land might be setting up an invisible desert for birds passing through.

And moving the corridor isn’t the only solution once it’s clear that anthropogenic resistance is likely. Local opinion isn’t set in stone, and can be softened by public policies. Ghoddousi points to a lion project called the “Corridor of Tolerance” in Kenya. “By working with people—having compensation schemes for conflict, mitigation, and participatory monitoring, they changed the attitudes of people towards lions in large areas.” As the project continued, he explains, researchers spotted lions from the area making long-distance trips to a national park. “This was the first time in 20 years that they were seeing such a connection, and they related this to the higher tolerance of lions in the landscape.”

“I think people in conservation have had a really hard time accepting that people resisting isn’t a four letter word called politics,” Middleton says. “It’s actually something that you might want to measure and quantify.” The consequence of that, he says, can be seen in the story of wolf reintroduction in the Northern Rockies.

The highly protected status of the wolves, coupled with low tolerance for the animals, he says, “projects stories out of this landscape, that people read in other places and say, ‘hell no, I don’t want these animals here.”