WATCH: How long is a year? 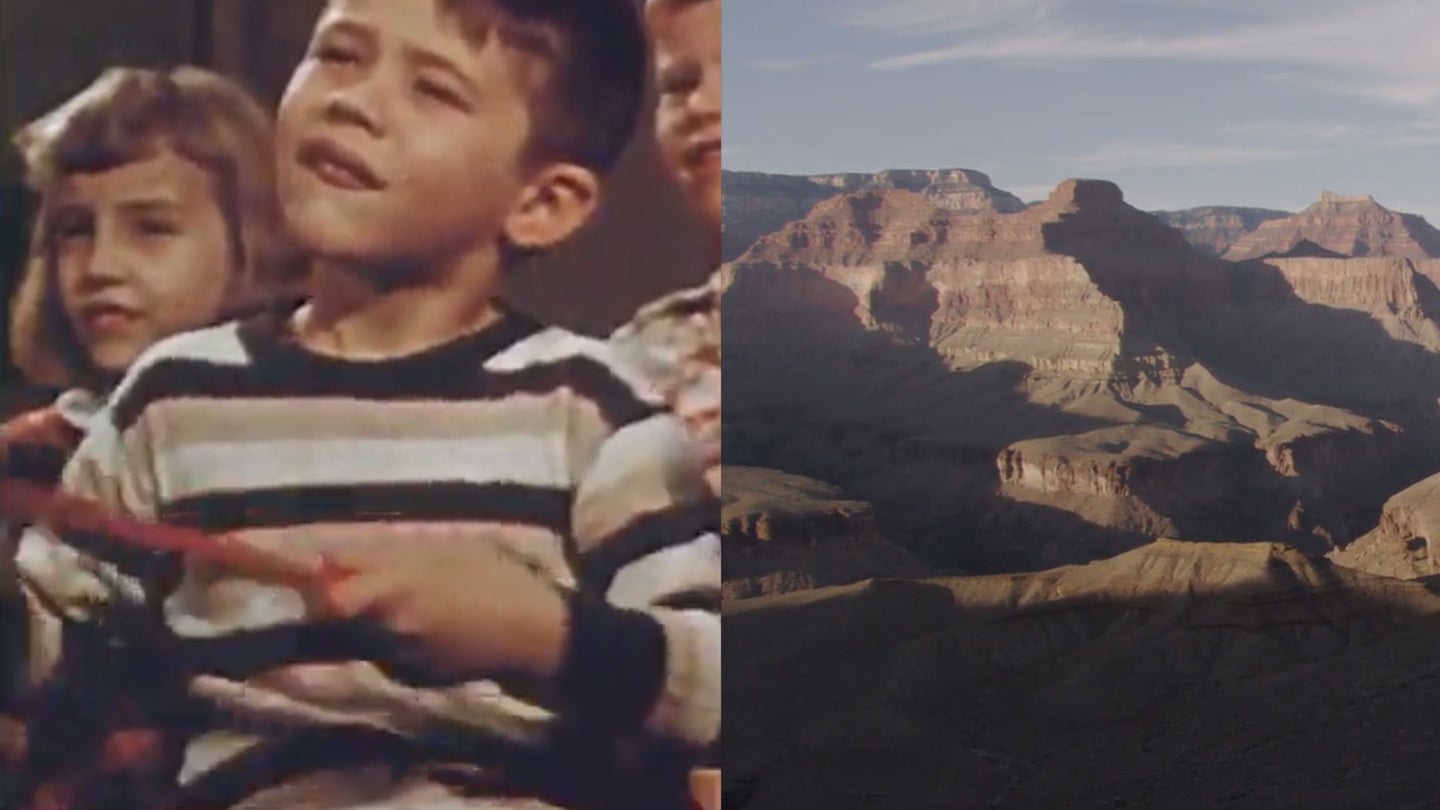 This video is based on an article from our September/October 2017 issue, the Time issue. For more videos, subscribe to Popular Science on YouTube.

Think about this: The average first grader is six years old when the school year starts. One year to them feels like one million years does to the Grand Canyon—for both, it’s one-sixth of their time on Earth.

But when that first grader grows up and reaches 24 years old, one year is about 4 percent of their life. That’s the same percentage as one hour to a mayfly, which lives for roughly 24 hours.

As things age, each trip around the sun becomes an ever-shrinking percentage of its lifetime.

To figure out how long a year is relative to any creature’s existence, take the number 100 and divide it by the number of years that thing has lived.

Take the oldest human ever. Jeanne Calment was 122 and a half years old when she died in 1997. She rubbed olive oil into her skin, ate two pounds of chocolate per week, and avoided stress when possible … but she also smoked, so who knows what her secret was?

In this percentage of lifetime calculus, to Jeanne, each year was about .82 percent of her time on Earth.

Believe it or not, that’s a fairly high percentage when it comes to maximum lifespans.

One year to greenland sharks, which have lived to be 392 years old, is a mere .26 percent of their existence.

And some flora and fauna hang around for way longer than that.

Quahog clams can live 507 years, the oldest bristlecone pine is 5,067 years old, and one meadow of seagrass has survived in the western Mediterranean for 200,000 years. To them, a year is like the blink of an eye—respectively, .2 percent, .02 percent, and .0005 percent of a lifetime.

122 and a half years might not seem like a lot to, say, that ancient meadow of seagrass. But look at it another way: time is relative.