Chevron just got hit with an official greenwashing complaint. Here’s what that means.

Only a miniscule portion of the company's massive market value goes towards renewable energy projects. 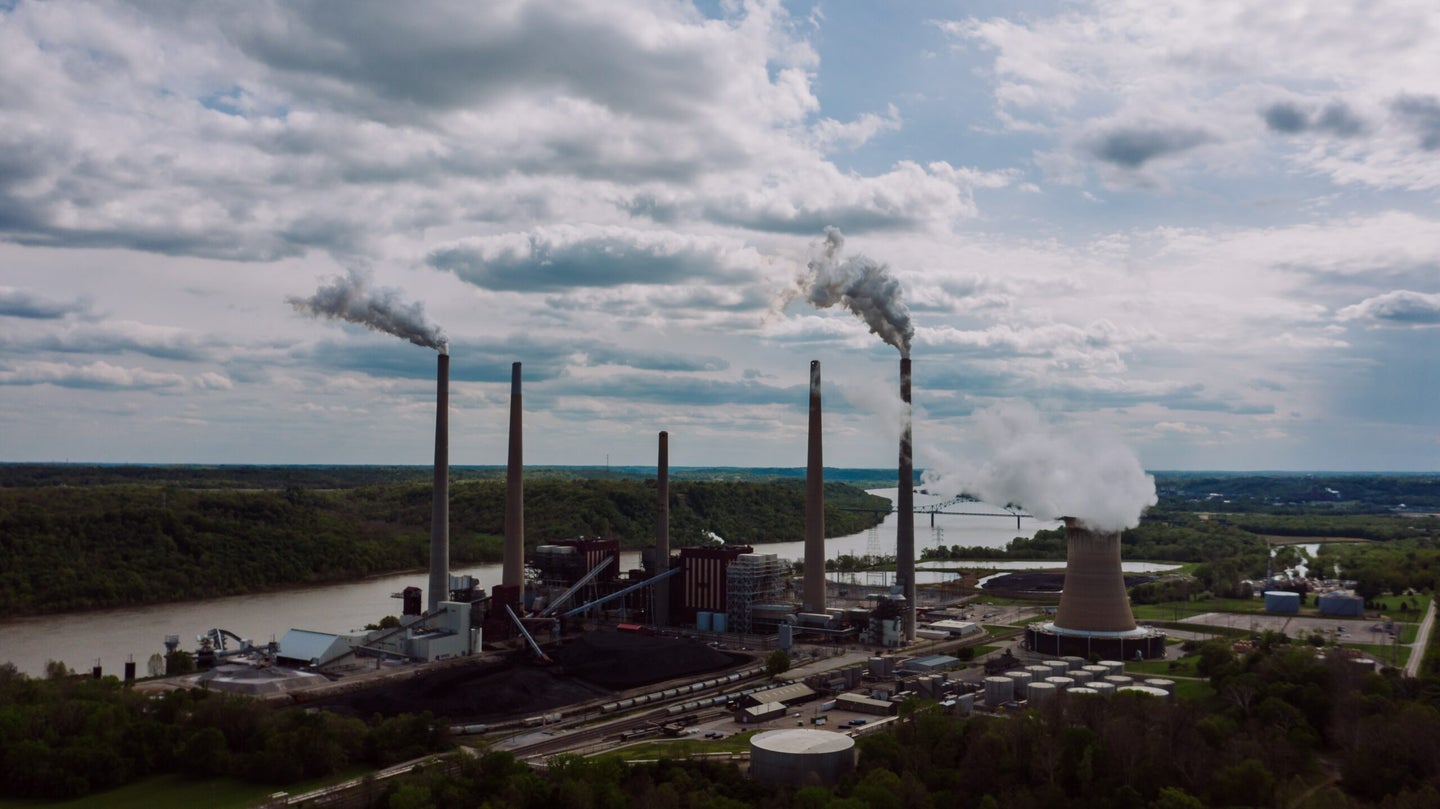 Chevron is the second-highest greenhouse gas emitter in the world. Kelly Lacy/Pexels
SHARE

Sometimes companies don’t tell the whole truth. A magical ingredient doesn’t cure all your woes or a fabulous new workout doesn’t turn you into an Olympic athlete overnight. But when a company misleadingly labels a practice or product as environmentally friendly or sustainable without following through on any of these promises, that’s called greenwashing.

Now, three environmental accountability groups say the largest fossil fuel company in the US is doing just that. Earthworks, Global Witness, and Greenpeace USA, represented by the law firm Richman Law and Policy, jointly filed the first-ever greenwashing complaint to the Federal Trade Commission (FTC) on March 16 against Chevron, an energy company with a market value over $136 billion. They claim that the company “is consistently misrepresenting its image to appear climate-friendly and racial justice-oriented, while its business operations overwhelmingly rely on climate-polluting fossil fuels, which disproportionately harm communities of color,” according to a press release from Earthworks. In a statement to PopSci, Chevron refuted the grievances outlined by the groups. The FTC declined to comment on “complaints or letters from external parties.”

Greenwashing can come in many forms, but this is the first time that a fossil fuel company has come under fire with an FTC complaint. Environmental marketing claims can be vague, false, or unsubstantiated. In 1992, the FTC released the Green Guides that provide guidelines to “help marketers avoid making misleading environmental claims,” by, among other things, avoiding broad claims that a product is “environmentally friendly” or “eco-friendly.” The Green Guides were last revised in 2012, and include sections on certifications and seals of approval that cover renewable materials claims and non-toxic claims. These are guidelines rather than laws, and the FTC ultimately makes the call about how unfair or deceptive the claims are.

The FTC has disciplined some companies for disregarding Green Guides in the past, including when Nordstrom, Bed Bath & Beyond, J.C. Penney Company, and Backcountry.com had to pay a combined $1.3 million of civil penalties for misrepresenting textiles made from rayon as bamboo back in 2015. In 2019, Truly Organic was ordered to pay $1.76 million to settle an FTC complaint because the company’s uncertified beauty products were falsely labeled as 100-percent organic.

Earthworks keeps a list of Chevron’s alleged greenwashing on their website with screenshots of the company’s tweets and advertisements. The three organizations behind the complaint call Chevron’s media campaigns about addressing climate action and renewable fuels “false and misleading,” and says the energy giant misleads consumers with “deceptive jargon.”

Josh Eisenfeld, the corporate accountability campaigner at Earthworks, said in a press statement that “[t]he world’s second biggest polluter shouldn’t be allowed to advertise that they’re good for the environment.” Meanwhile, in its press statement, Chevron said it’s investing more than $3 billion now through 2028 to “advance the energy transition.”

The complaint also calls out Chevron’s Black Lives Matter Twitter post from last June. “In reality, Chevron’s business operations exacerbate racial inequalities and disproportionately harm people of color,” the Earthworks site reads. One example includes when more than 15,000 people were hospitalized for respiratory distress after a 2012 fire at a Chevron refinery in Richmond, California, a city with a roughly 40 percent Latinx and 20 percent Black population, sent a plume of black smoke into the air. The same refinery accidentally dumped around 750 gallons of fuel into San Francisco Bay this February.

Chevron called the complaint “frivolous” in an email statement to PopSci. “We engage in honest conversations about the energy transition. We believe the future of energy is lower carbon and are working to help the world achieve that goal,” it read. The company also said it’s “taking action to reduce the carbon intensity of [its] operations and assets, increase the use of renewables and offsets in support of [its] business, and invest in low-carbon technologies to enable commercial solutions.” The company has put money behind renewable start-ups, but the sum is only a minuscule percentage of the company’s total capital expenditures.

[Related: Keystone XL was supposed to be a green pipeline. What does that even mean?]

Right now, the Green Guides are the only greenwashing guidelines set forth by a US government agency. That leaves some serious gaps in federal regulations on how companies and sellers market environmentally friendly purchases. Several law professionals argue that more robust rules would curb instances of false and misleading labels that often trick consumers.

Until this point, none of the FTC’s Green Guides cases have centered around a fossil fuel company’s industrial practices. The accountability groups wrote in their statement that they’re “calling on the FTC to require that Chevron remove these ads, refrain from releasing similar ads in the future, and face any relevant penalties as just and proper.”

Now that the complaint has been filed, though, the ball is in the FTC’s court. Eisenfeld tells PopSci that the next steps may take a while. “This process can really vary from a couple months to years,” he says. “We really have high hopes that the FTC will do everything in their powers to quickly protect American consumers.”