Greenwashing lawsuit against Dutch airline is the first of its kind 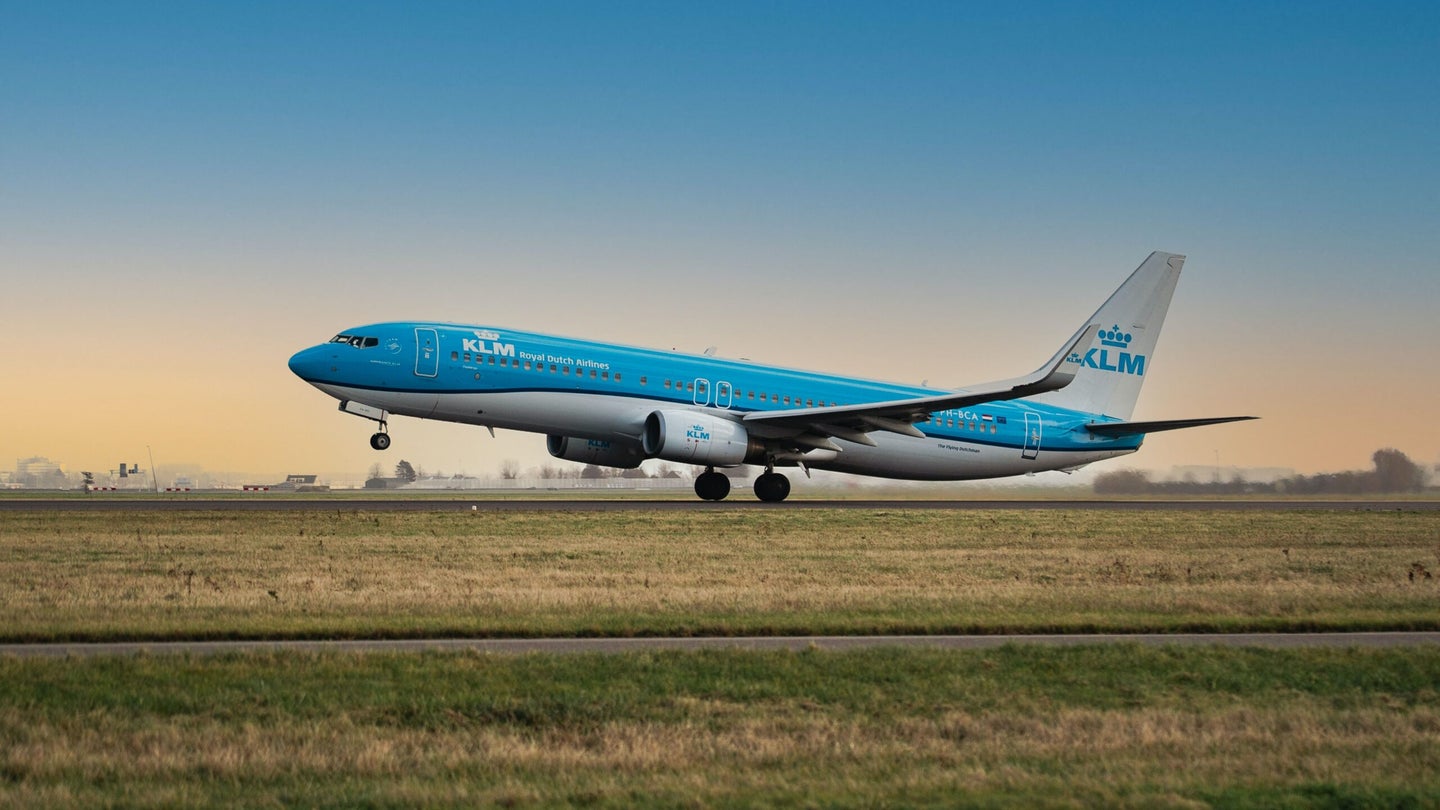 As concerns over climate change rise, so too does greenwashing as a marketing tactic. And it’s often the most environmentally-destructive companies that trumpet the most outrageous claims—just take a look at some of the advertisements fossil fuel companies have put out in recent years.

But luckily, it’s getting harder for companies to make unfounded claims of eco-friendliness without getting called out. This week,  environmental groups filed the first greenwashing lawsuit against an airline company. KLM, the Dutch subsidiary of Air France KLM, is often touted as a sustainable choice compared to other airlines. But the company is now accused  of overselling its sustainability in ads—to the point of potentially misleading consumers.

The lawsuit, led by advocacy groups Fossielvrij NL, ClientEarth, and Reclame Fossielvrij, centers around KLM’s “Fly Responsibly” advertisements, released in 2019. This campaign puts the onus on consumers to buy carbon credits to offset the footprints of their flights, “pack lightly,” or avoid flying at all. But mitigating the environmental impact of a flight is much more complicated than that.

Carbon offsets, generally speaking, are murky to begin with. While planting trees may theoretically take carbon out of the air, there’s no clear data on how successful such projects are. Additionally, offsets that merely protect forests don’t remove carbon from the atmosphere at all—they just prevent more carbon from being released. Neither of these kinds of credits can substantially diminish the footprint of regular air travel.

“Trying to reassure customers that a small payment for tree planting or ‘sustainable’ fuel compensates for flight emissions undermines urgent climate action, is gravely misleading, and, the claim argues, is unlawful,” ClientEarth lawyer Johnny White said in a press release.

In other words, flying is objectively terrible for the planet—and small consumer choices won’t change that.

[Related: All your burning questions about sustainable aviation fuel, answered.]

But unlike some industries where systemic solutions are clear—like power providers that could invest in renewable energy instead of fossil fuel—airlines don’t have much recourse. High-tech solutions such as sustainable fuels, more efficient engines, and carbon removal technologies are often brought up when it comes to making air travel more environmentally sound. But these technologies are still very much in the early stages, and won’t be ready at a large enough scale to make a difference for years to come, adds Paulina Jaramillo, professor of engineering and public policy at Carnegie Mellon. Sustainable and alternative fuels are still very expensive and rare—KLM only used 0.18 percent alternative fuels in 2019.

“There’s very little they can do immediately,” she says.

And greenhouse gasses aren’t the only pollution to be concerned about. Particulate matter from plane fuel puts human health at risk,says Jennifer Rushlow, associate dean for environmental programs at Vermont Law and Graduate School. Swapping out fuels doesn’t necessarily decrease those emissions.

Of course, KLM isn’t the only guilty party.  A recent study commissioned by Greenpeace analyzed commitments from Lufthansa, Air France-KLM, IAG, Ryanair, easyJet, SAS, and TAP Air Portugal and found nearly all of them pretty abysmal. Ryanair even had to pull an advertisement that used misleading info to claim the airline produced “low emissions.” United Airlines also falsely stated on Twitter in 2021 that they “would be the first in aviation history to fly a passenger flight using 100% sustainable aviation fuel,” when in reality only one of two  engines used a renewable fuel.

Right now, the only thing that can assuredly be done to lower the environmental impact of flying is to lower the number of flights. While KLM’s ad does ask its consumers to fly sparingly, recent statements from the company that criticize the Dutch Government for reducing traffic at Amsterdam’s Schiphol airport, one of the busiest in Europe, contradicts this stance.

“I think the only way the airlines are going to have less life is if there’s less demand for them,” says Rushlow. “Why would they turn away the money? So it’s going to have to be demand driven. And if consumers are under the false impression that they can continue flying as much as they were without having an impact, that’s not going to achieve that.”