Keystone XL was supposed to be a green pipeline. What does that even mean?

Now that the pipeline is dead (again), it’s time to look back at the controversial project. 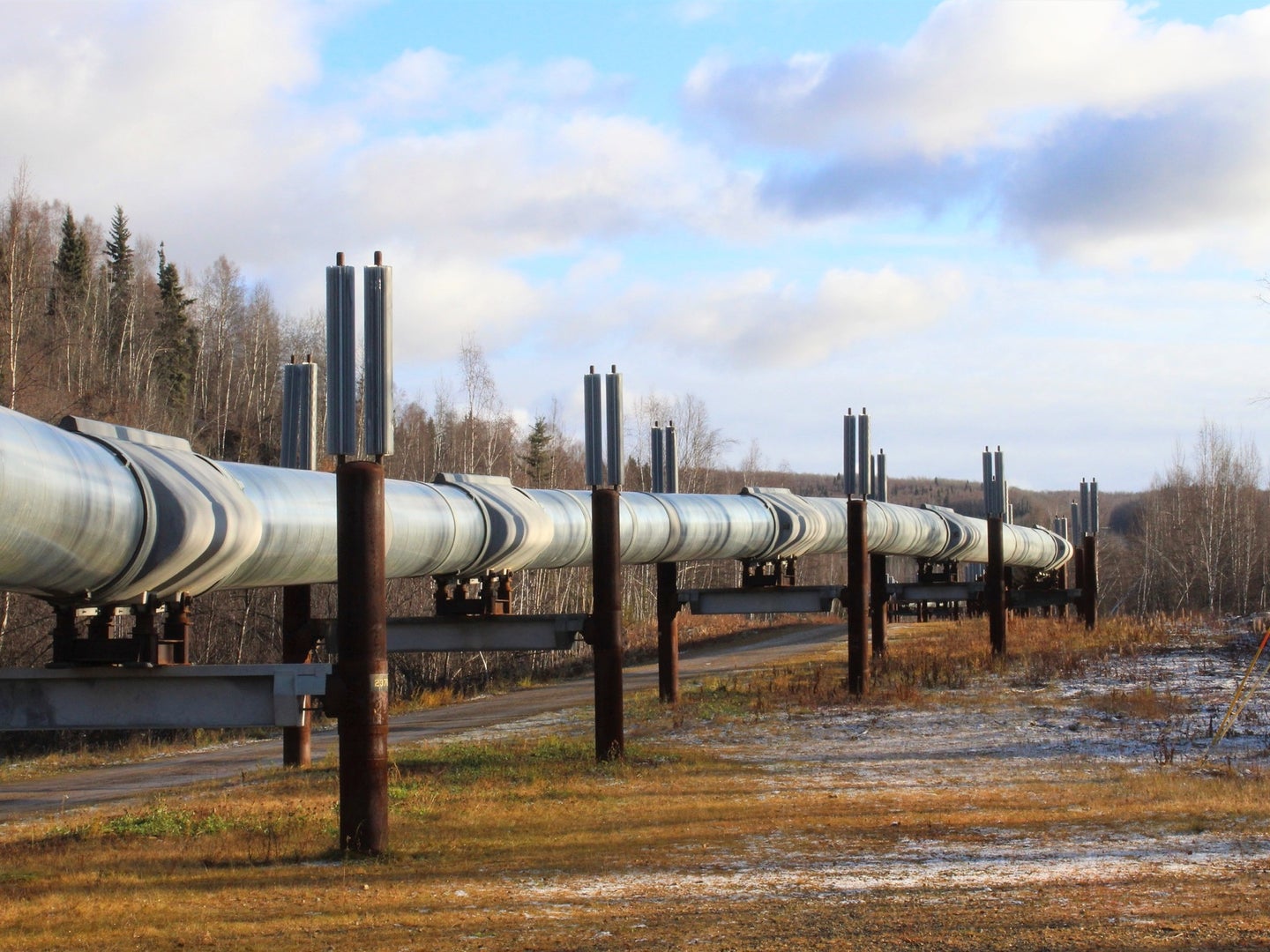 In mid-January, TC Energy announced that their controversial Keystone XL pipeline would achieve net-zero energy as soon as it was commissioned, and that all of the pipeline’s operations would run on renewable energy by 2030. Nevertheless, a newly inaugurated President Joe Biden revoked Keystone XL’s permit, stating in his Executive Order that “Leaving the Keystone XL pipeline permit in place would not be consistent with my Administration’s economic and climate imperatives.”

Prime Minister Justin Trudeau, though a Progressive with a strong environmental agenda, has also supported Keystone XL, regarding it as the “key” to the continued growth of Canada’s lucrative oilsands industry.

But can a pipeline which exists solely to convey oil destined for burning in combustion engines ever be considered environmentally responsible, or is this greenwashing at its finest?

Keystone XL has been contentious from the beginning

The pipeline was first proposed by TransCanada Energy (now TC Energy) in 2011. If completed, the 1,200-mile pipeline would convey 830,000 barrels of diluted crude oil from Alberta to refineries on the Texas Gulf Coast every day.

Since its introduction, the project has been subject to political ping-pong. Proponents hailed the jobs it would create and argued it would help the United States achieve energy security. Opponents said the pipeline would threaten communities and waterways, as well as ramp up production in Alberta’s oilsands, deemed dirty by environmentalists not just for their climate impacts, but for the cleared forests and tailing ponds left behind.

President Obama canceled the pipeline in early 2012. TransCanada still managed to build the southern leg, which runs from Cushing, Oklahoma to Port Arthur, Texas (it was not subject to presidential approval since it didn’t cross international borders) and submitted a new application for the northern stretch that same year. After Obama rejected that application, President Trump signed an Executive Order reviving it, and construction began in April of 2020. Keystone XL was moving ahead until President Biden’s pen stroke in January.

All of this investment would go towards offsetting the energy required to operate pumping stations and perform inspections and maintenance. But when you look at the total carbon impact of a project like Keystone XL, considering everything from the energy needed to extract, dilute, transport, and refine the sticky bitumen to the carbon emitted when the refined product is burned in vehicle engines, pipeline operations represent a mere fraction. Combustion of the final product accounts for between 70 and 80 percent—the biggest piece by far.

The US State Department’s official decision on Keystone XL estimates that pipeline operations would produce 1.44 million metric tonnes (MMT) of carbon dioxide per year, an amount close to the annual emissions from 300,000 passenger cars. That sounds like a lot, but it’s less than one percent of the project’s total annual emissions—from extraction of the crude to burning the refined oil—which the State Department estimates at between 147 and 168 MMT of carbon dioxide per year.

Fossil fuels are hydrocarbons, which is just the chemical term for a molecule made up of hydrogen and carbon. They’re classified in part by the complexity of their carbon chains—the fewer carbon molecules linked together, the lighter the product. Methane, for example, consists of a single carbon atom linked to four hydrogen atoms and is extremely volatile. Light crude from Texas contains hydrocarbons with chains between five and 12 carbon atoms long. The molecules in heavy crudes have carbon chains of 15 or more.

The heavier the oil, the more energy required to process it. Many climate scientists have criticized Keystone XL because the “extra-heavy” crude oil, or bitumen, trapped in Alberta’s oilsands takes so much energy to recover—and because it releases more carbon when burned. It’s thick and sticky, like cold peanut butter. The oil must be extracted using steam, either in the ground or at a processing plant, and diluted or upgraded before it can even flow in a pipe. Lighter crude can be pumped right out of the ground.

Although there is a wide range in the quality of the bitumen and the efficiency of the extraction technologies, most analyses concur that oilsands production is quite a bit more energy intensive than lighter, more conventional crudes. In other words, it takes more energy to recover, process, transport, and refine a barrel of Tar Sands oil than one from say, Texas’ Permian Basin.

Oilsands crudes are consistently among the most carbon-intensive crudes according to The Pembina Institute, which has analyzed several reports comparing the energy intensity of a range of oil products. The Oil-Climate Index also shows Canadian extra heavy crudes falling at the upper end of the scale.

The stakes are high, both financially and environmentally

Ninety-seven percent of Canada’s proven oil reserves are bound in the oilsands. The nation has made huge investments in the industry and in getting the land-locked product to market. In March of 2020, Premier Jason Kenny of Alberta announced that the province was investing $1.5 billion in Keystone XL to help ensure it was in service by 2023.

The stakes? Jobs and money—lots of it. According to Canadian Association of Petroleum Producers, the oilsands industry will pay an estimated $17 billion in provincial and federal taxes over the next ten years, and was responsible for 215,000 direct and indirect jobs in 2018.

At the same time, Canada has set ambitious climate targets, including a goal of net-zero emissions by 2050.

Climate scientists argue that developing projects like Keystone XL will spur more production and lock in the associated emissions for decades, making it impossible for us to collectively reduce our greenhouse gas emissions to safe levels.

“Building projects like Keystone XL incentivizes the greenlighting of new Tar Sands production projects,” says Anthony Swift, Director, Canada Project for Natural Resources Defense Council (NRDC). “These would have to be shut down within a few years if we are to meet our climate goals.”

Proponents argue that if Keystone XL isn’t built, Canada will just find another way to get the product out. And while it’s true that alternative methods such as “oil-by-rail” have increased in recent years, once production outpaced pipeline capacity, these more expensive options are unlikely to spur new development, says Swift. “Tar Sands projects are really expensive to build. Finding an economic way to get the product to market is critical in supporting new Tar Sands production.”