The most eco-friendly way to travel will likely still be taking the bus or subway. 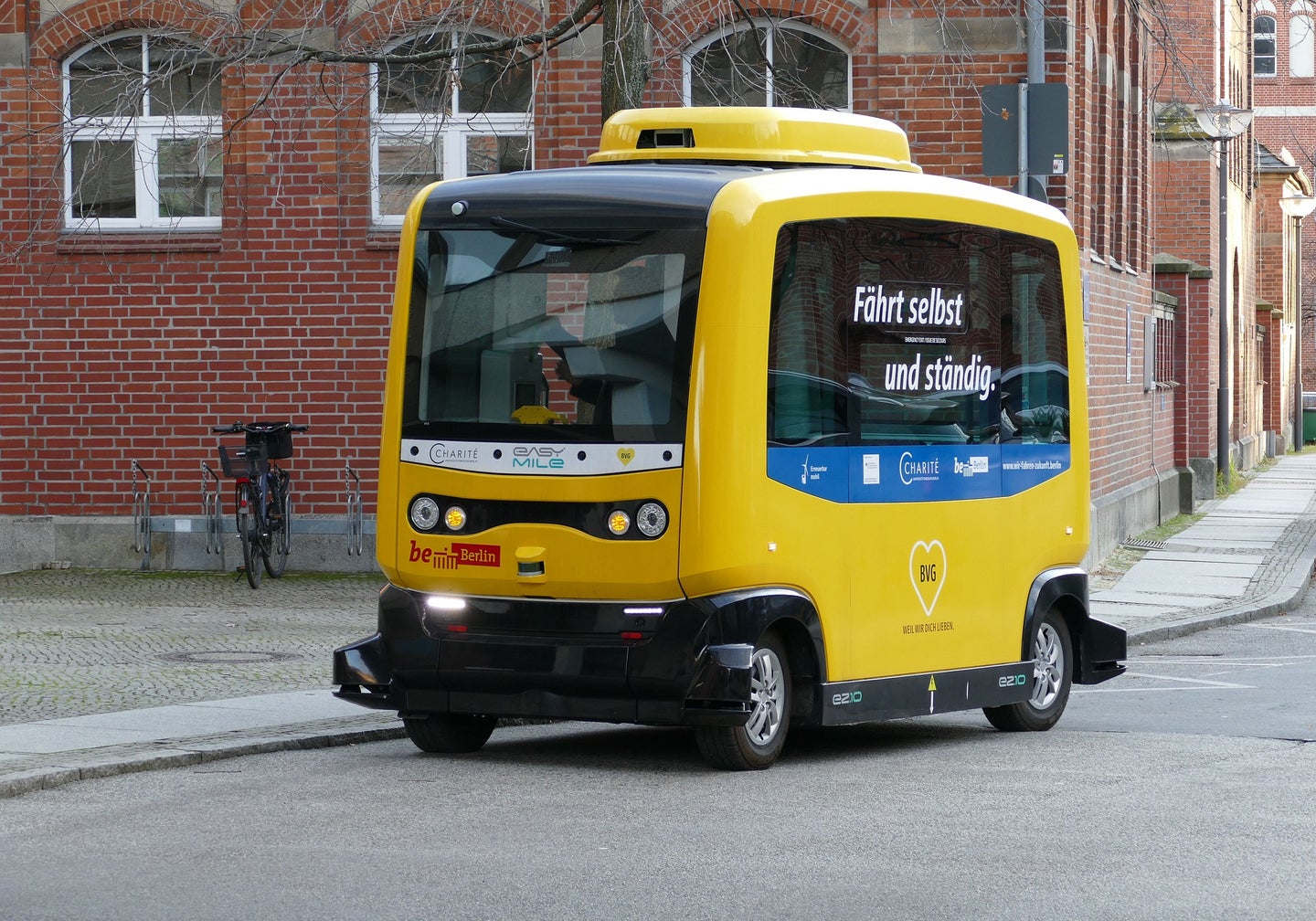 Autonomous cars are super convenient, which may be tricky for public transit. falco from Pixabay
SHARE

Cars as we know them simply aren’t great for the environment. As we slowly steer towards a future with a substantial number of driverless cars on the road, some researchers say it is about time to consider some of the impacts flocks of new autonomous vehicles could have on the environment.

In a new study, researchers from the University of Wisconsin Madison asked over 800 local residents in the Madison metropolitan area to assess their attitudes towards using autonomous vehicles in the future and found that study respondents would be interested in using a driverless car about 31 percent of the time, a significant chunk more than taking the bus. Wissam Kontar, a doctoral student at the University of Wisconsin Madison and lead study author, says that with growing popularity and industry investment in autonomous vehicles, that this “excitement” may be “overshadowing potential environmental impacts.”

Previous research on the environmental impact of autonomous vehicles shows that there are a number of potential positive and negative energy tradeoffs from autonomous vehicles, making for a very uncertain future. While automation could make driving more energy-efficient, a single autonomous vehicle can’t transport as many people as the bus or subway. But since they could make it super easy to get from point A to point B without bumping elbows with other public transportation users, that could mean more people on the road.  More cars on the road means more energy use and traffic congestion in the short term–especially with a mix of autonomous and regular cars speeding down the highway.

[Related: How self-driving vehicles of the future could curb carsickness.]

The researchers expected that the presence of autonomous vehicles would compete with public transit, which in Madison is the bus system. In the survey, when people could choose between private vehicles, autonomous taxis, buses, and bicycles, they responded that they would use autonomous vehicle taxis 31 percent of the time. People with their own private vehicles were not interested in swapping that for a ride in an autonomous taxi. Instead, as researchers expected, people who usually rely on public transit could be swayed by the self-driving Ubers of the future.

Kontar found that people are willing to ditch the bus for an autonomous vehicle mostly to save time and for the convenience of door-to-door drop-off.  Walking to and from the bus stop may be free, and fares tend to be cheaper than a taxi ride. Still, if autonomous vehicles have a lower wait time and a reasonable price, that provides a pretty sweet alternative. “And this is where the environmental impacts reside, as buses are generally the more environmentally desired modes of transportation.”

They were able to quantify the increase in impacts in certain environmental categories from the survey response. More people using autonomous vehicles than public transit would correspond to a 5.93 percent increase in energy consumption and a 5.72 percent increase in greenhouse gas emissions in the Madison area.

The technology behind vehicle automation, sensors and software, can be mounted on any type of vehicle–so electric, hybrid and fossil fuel-powered cars can all become driverless, says Kontar. Right now, the breakdown of how many electric or traditional autonomous cars will be available is unclear.

There are ways to mitigate environmental impacts of autonomous vehicles, though. “We have shown that electric AVs can alter the environmental tradeoffs of AV adoption,” Kontar says, but where the electricity comes from is important. After all, an electric vehicle powered by electricity from fossil fuels is still impacting the environment quite a bit.

“How we generate our electricity, be it from coal energy or wind energy, yields different environmental impacts,” he says. “And thus, if we are to adopt E-AVs, is it important to plan for a sustainable energy infrastructure.”