Should You Get A Pap Smear Every Year?

Newly updated guidelines change the answer to that question 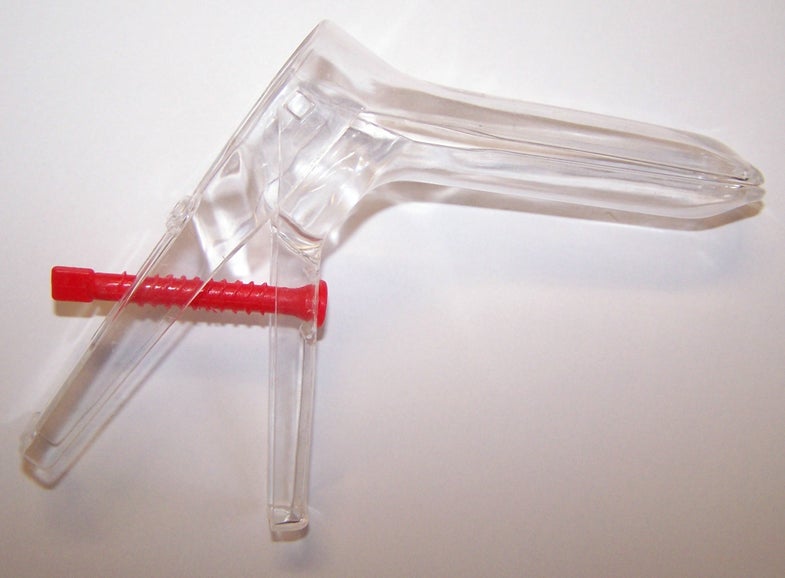 Cervical cancer kills about 4,000 women per year. Although those numbers are lower than they have been in the past, almost all of these deaths are entirely preventable. Cervical cancer is cased by certain strains of the human papillomavirus, or HPV, which is transmitted by sexual contact, causing normal cells to become cancerous over time. Cervical cancer has become much less deadly in recent years, due, in part, to more frequent and sophisticated screening methods. But according to a new study from the American College of Physicians, too frequent screenings for low-risk patients can cause more harm than good.

If it’s caught early, problematic HPV can be treated without causing much damage to the patient, which is why millions of women get a screening test (called a pap smear) every year. But HPV can take 10 years before showing any signs of trouble on the cervix. The American College of Physicians notes that annual screenings are actually too frequent because they increase the likelihood of false positives, causing patients unnecessary stress. This superfluous medical attention is also expensive—in 2010 alone, the appointments and screenings cost $6.6 billion, the study authors write. The treatments themselves, too, have minor long-term risks; women who receive certain types of biopsies have also been shown to have a higher risk of delivering a baby early.

Screening for cervical cancer is still really important, the authors write, but it should be done every three years after age 21 because of how slowly the HPV cells morph into cancer. Not only will less frequent screenings cost less in money, time, and stress, but women all over the country can breathe a sigh of relief that they don’t have to undergo the discomfort of a pap smear nearly as often.