The FDA Should Stop Blocking New Treatments From Patients 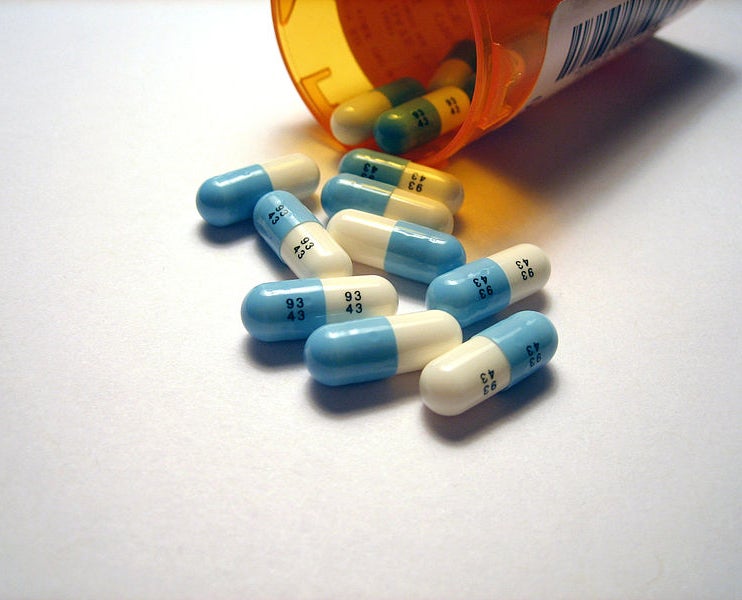 Cataracts, a clouding of the lenses in the eyes, affect some 20 million Americans over the age of 40. Doctors can implant synthetic lenses to fix them, but they have to estimate the right focal power before surgery, so many patients still need corrective lenses afterward. A company called Calhoun Vision invented a synthetic lens that can be adjusted after the eye has healed, using an ultraviolet laser. It has been on sale in Europe for six years, but patients can’t get it in the U.S. Sadly, that’s hardly uncommon. Scores of medical innovations approved abroad are not available here. The Food and Drug Administration (FDA) needs to stop delaying access to medical devices.

Part of the problem is that unlike in Europe, which requires devices to be proved safe, the U.S. requires any device more complicated than a Band-Aid to also be demonstrated as effective in rigorous clinical trials (unless it’s very similar to something already on the market). U.S. regulators note that about 700 devices a year (including defibrillator leads and artificial hips) have been recalled for safety reasons; sometimes devices that have never been approved here are later taken off the European market. Even so, the FDA is still far too cautious, and it’s obstructing patients from receiving much needed care.

The FDA should follow its own lead (and Congress should allow it to do so). In 2012, it initiated a new drug-approval process that fast-tracks first-in-class drugs for serious illnesses. And it speeds up approval for some devices with a “humanitarian device exemption” for rare diseases. But the FDA hasn’t taken its changes far enough. This year, it’s supposed to finalize updated rules for “de novo” medical devices, those more complex than a bandage, less risky than an implant, and different from anything else on the market. The rules could accelerate the approval process, but devices will still require exceptionally thorough—and likely lengthy—efficacy tests.

The government should let patients and doctors make informed decisions about which risks they’re willing to accept.

When it comes to truly novel devices, the government should let patients and doctors make informed decisions about which risks they’re willing to accept. There is a precedent: The FDA regulates cigarettes, known to cause cancer and respiratory disease. Packs are sold with FDA-required labels that warn of the risks. The FDA could do the same for new medical technologies. Once a device has been proved safe in clinical trials and after fair warning about potential side effects, patients and their doctors should be free to determine how effective it is.

The peril, of course, is that word of a bad implant or malfunctioning device might not get out fast enough to the rest of us. But a new FDA monitoring system unveiled last September could serve as a safeguard. The system requires that most new medical devices have a unique code identifying their make, manufacture date, and lot number—to be stored in a publicly accessible database. The FDA could use the database to disseminate important information about such devices in the future. And doctors can always report any issues. Developments in medical technology are outpacing regulation, so we have to build a system of oversight that’s just as fast.