To Fight Infections, The Army Wants A Better Bugcatcher

War on disease never stops, even for other wars 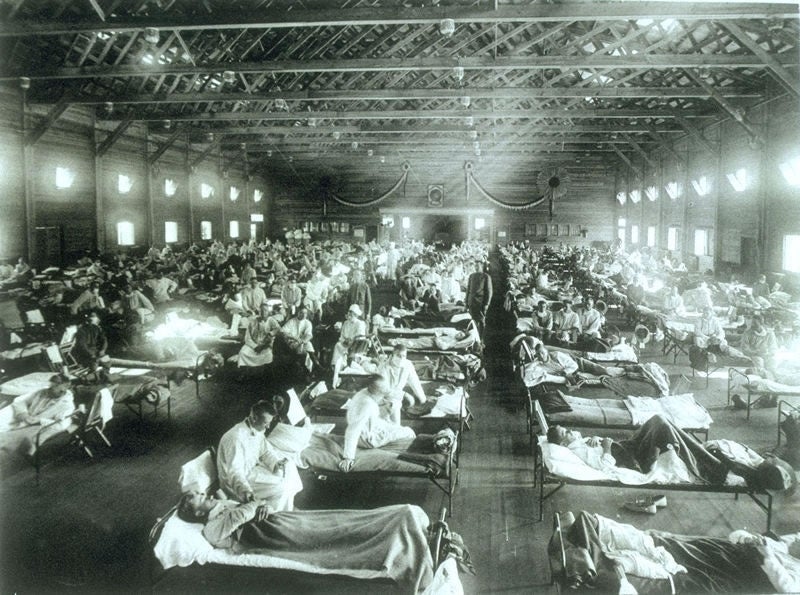 War may be one horseman of the apocalypse, but for much of human history its destructive potential had nothing on its stablemate Pestilence. The Spanish Flu pandemic that followed World War I killed almost twice as many people as the war itself. While the scale has changed somewhat over the last century, the spectre of disease still haunts battlefields. Which is why the U.S. Army, in a request that went public yesterday, wants new bug traps to catch “arthropods capable of vectoring diseases of military significance.” When deployed in “austere environments,” it will give the military advanced notice for infectious diseases in the area.

Which “vectors” are they targeting? Helpfully explained in an armed forces technical guide for “Contingency Pest and Vector Surveillance,” flying athropod vectors include various mosquito species, filth flies, tsetse flies, assassin bugs, and others. Diseases of particular concern to the military are malaria, leishmaniasis, and dengue.

Malaria, carried by mosquitos, is present in many countries where the U.S. has fought. It is such a menace that in 1996, Stephen L. Hoffman, then-director of the malaria program at the Naval Medical Research Institute, told the American Forces Press Service, “In every U.S. military campaign this century, we lost more casualties to malaria than bullets.”

Leishmaniasis is a tropical disease found in the mediterranean basin and carried by sandflies. In 2013, Lebanon suffered an outbreak of leishmaniasis thought to originate with refugees from the Syrian civil war.

Meanwhile, dengue fever, carried by mosquitos, is a foe of the American military dating back to at least the Spanish-American war, and remains one to the present day.

Ideally, the trap can be carried by one person and operated for 72 hours without supply. If there’s a company interested in making the ideal bugcatcher, the Army hopes to hear from them by May 27th. For the sake of troops in disease-ridden areas, here’s hoping someone takes the bait.