Should NYC’s Ebola Patient Have Been Quarantined?

New CDC guidelines might have prevented Craig Spencer from getting onto the subway. 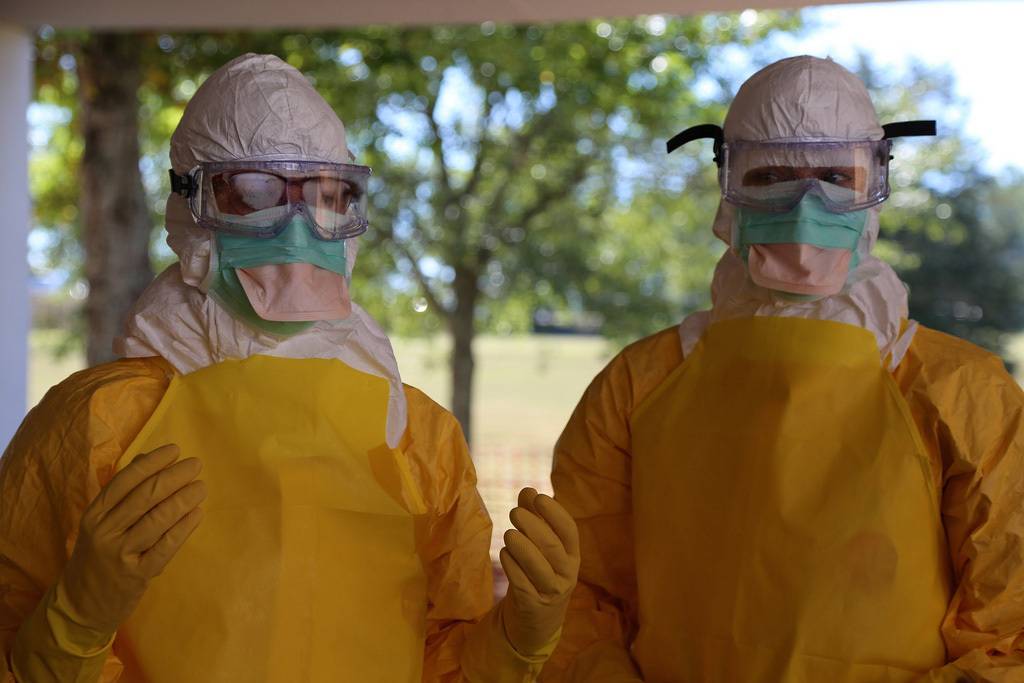 New York City has its first case of Ebola, and it’s not surprising in the least. Months ago, experts predicted that, with the outbreak raging in West Africa, the disease would inevitably find its way into the major cities of the world. But the good news is, we have the infrastructure and resources to stop an outbreak in its tracks.

“We want to state at the outset there is no reason for New Yorkers to be alarmed,” said NYC mayor Bill DeBlasio in a press conference.

Craig Spencer, a physician with Doctors Without Borders, arrived in New York City on October 17 after treating Ebola patients in Guinea. On October 23, he began developing a fever, nausea, and other Ebola-like symptoms. He immediately informed Doctors Without Borders of his condition, and he was rushed to the hospital and placed in isolation. Laboratory tests confirmed he has Ebola.

It appears that Spencer did everything required of him to prevent exposing anyone else to the disease, and only his fiancée and two of his friends are believed to have been exposed. They’ve been placed under quarantine.

The rode the A, L, and 1 trains, and went out bowling before he developed symptoms. Ebola is not contagious until the infected person starts exhibiting symptoms, yet the Twittersphere rained down criticism on Spencer, saying he should have put himself under quarantine for 21 days — the maximum time it would take for Ebola symptoms to set in.

The thing is, as Forbes science writer David Kroll points out, Spencer didn’t break quarantine, because he wasn’t under quarantine. Doctors Without Borders doesn’t require staff coming back from Ebola-stricken areas to be quarantined, and neither do the city, state, or federal governments. Kroll notes that Spencer followed all of DWB’s protocols, which are the same as the CDC’s, including:

The lack of quarantine for medical staff returning from Ebola-ravaged countries may be in flux. On October 22, five days after Spencer returned from Guinea, the CDC announced that everyone arriving from Ebola-stricken countries will go through “enhanced screening”– including having their temperatures taken, and answering questions about possible exposure to the virus. CDC director Tom Friedan said that:

So Spencer just missed having to adhere to these new rules. If he had returned to the U.S. after October 22, maybe things would have been different — or maybe not. A few things need to be clarified:

First, the CDC news briefing did not address how incoming medical staff would be handled.

Second, “quarantine,” by CDC standards, means restricting a person’s movements but not completely isolating them. So even if Spencer had been officially quarantined, he still may have been allowed to go bowling.

And third, Friedan defines a “high risk contact,” vaguely, as “someone who had an exposure to Ebola while they were there. Such as a needle stick, or blood or body fluids without wearing appropriate personal protective equipment.”

We’ll followup as we get more information from the CDC.

Update, 5:15pm: Reuters is reporting that Congress is now considering a mandatory quarantine for all Ebola healthcare workers returning from West Africa. According to Bloomberg, “doctors are pushing back, warning that the added burden could deter many from volunteering to fight the outbreak at its source.”