Better prevention and early diagnosis have played a big part 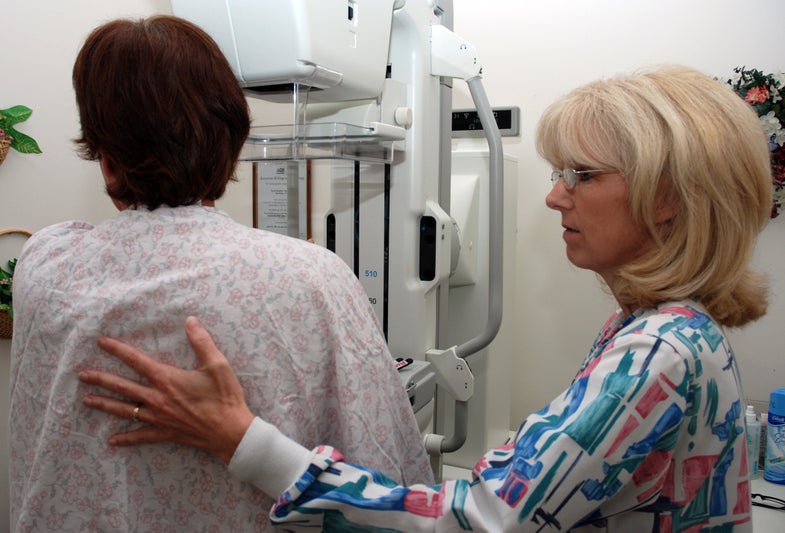 The number of people dying from cancer every year has dropped to its lowest rate since 1991, according to a new study from the American Cancer Society and reported by Stat News.

In 1991, when death rates were at their peak, 215.1 people would die of cancer for every 100,000 members of the population. In 2012, the most recent statistics available, that number dropped to 166.4—a 23 percent decrease. That equates to more than 1.7 million deaths from cancer that were avoided, had that rate continued.

The numbers peaked in 1991 largely because of better diagnosis and screening, especially for prostate and colorectal cancers, according to the study. The authors have a pretty good reason why the death rates dropped, too—improvements in screening, prevention, and treatment have all helped fewer patients die of cancer each year. For example, fewer people smoke now than in the past because the habit can greatly increase the risk for many types of cancer.

But this decrease wasn’t universal across all types of cancers. While fewer patients are dying from colorectal and lung cancers, more are being diagnosed with thyroid, liver, pancreatic, ovarian, and breast cancer—some of the most fatal types of cancer. The researchers aren’t quite sure why these cancers seem more prevalent, but they think it might be due to a combination of overdiagnosis and environmental factors such as obesity.

Given all this progress, it may seem strange that the ACS is expecting the number of cancer deaths to increase this year to about 13,000 more than the 2012 numbers. This is because doctors have learned how to better manage heart disease, the most common cause of death in the United States. And while the number of cancer deaths is decreasing overall, cancer may soon overtake heart disease as the primary cause of death in some states.

While this progress is certainly impressive, it also shows just how far we have to go until doctors can better prevent cancer deaths. Cutting-edge treatments like precision medicine and immunotherapy, plus new screening tools, may contribute to a further drop in the near future.