150 Years After the Civil War: Reflections on Medical Care

Today is the sesquicentennial of Robert E. Lee’s surrender at the Appomattox Court House, which marked the beginning of the... 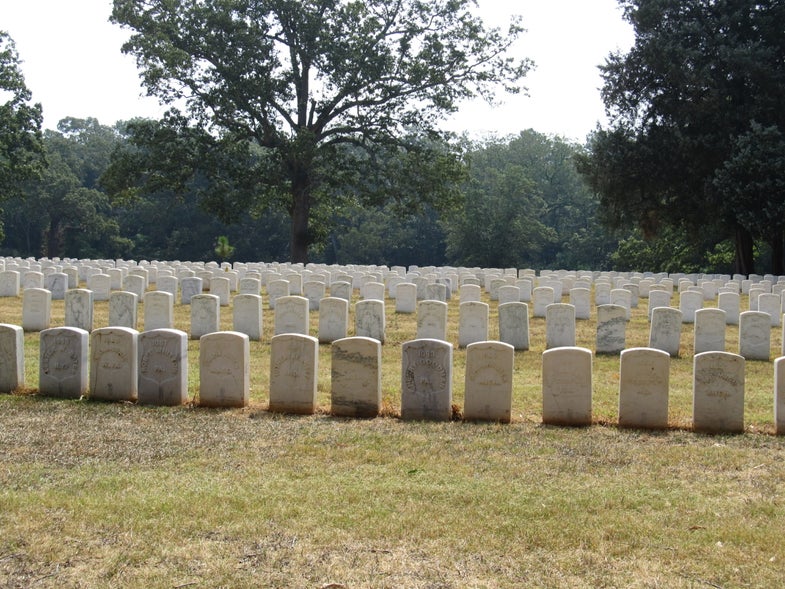 Today is the sesquicentennial of Robert E. Lee’s surrender at the Appomattox Court House, which marked the beginning of the end of the American Civil War. For the past few days, I’ve been thinking about the soldiers who died in that war—and how they died. Two-thirds were killed by infectious disease, rather than wounds sustained on the battlefield. There were no antibiotics and virtually no vaccines (smallpox is the exception). Germ theory was in its infancy, and many doctors didn’t know that microbes caused a slew of common diseases. It wasn’t a great time to be a soldier, thrown into contact with many others in close quarters for training and fighting, as well as in POW camps and prisons. Each brought their unique pathogens with them, infecting one another with smallpox, scarlet fever, measles, and more.

For this anniversary, I’ve been reading about death and disease during the war. Here are six interesting, strange, and sad facts that I found:

Of course, as far as the medical treatments go, it’s easy to look back at old practices and shake our heads. During the Civil War—and in any other past era, for that matter—doctors and scientists didn’t have the benefit of the knowledge we have now. They did what they could with what they had. If we were able to look on today from 150 years in the future, we might think our medical treatments barbaric. Still, this list shows how far medicine has come in just 150 years.

As for the lopsided medical treatment, that’s a problem that persists today. Black Americans—and pretty much any minority group—have a higher burden of disease, lower representation in clinical trials, and their treatment may be influenced by unexamined implicit biases. That’s something that needs to change not 150 years in the future, but right now.