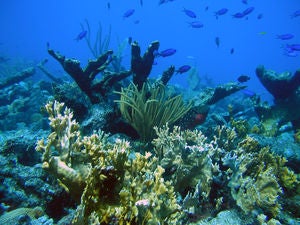 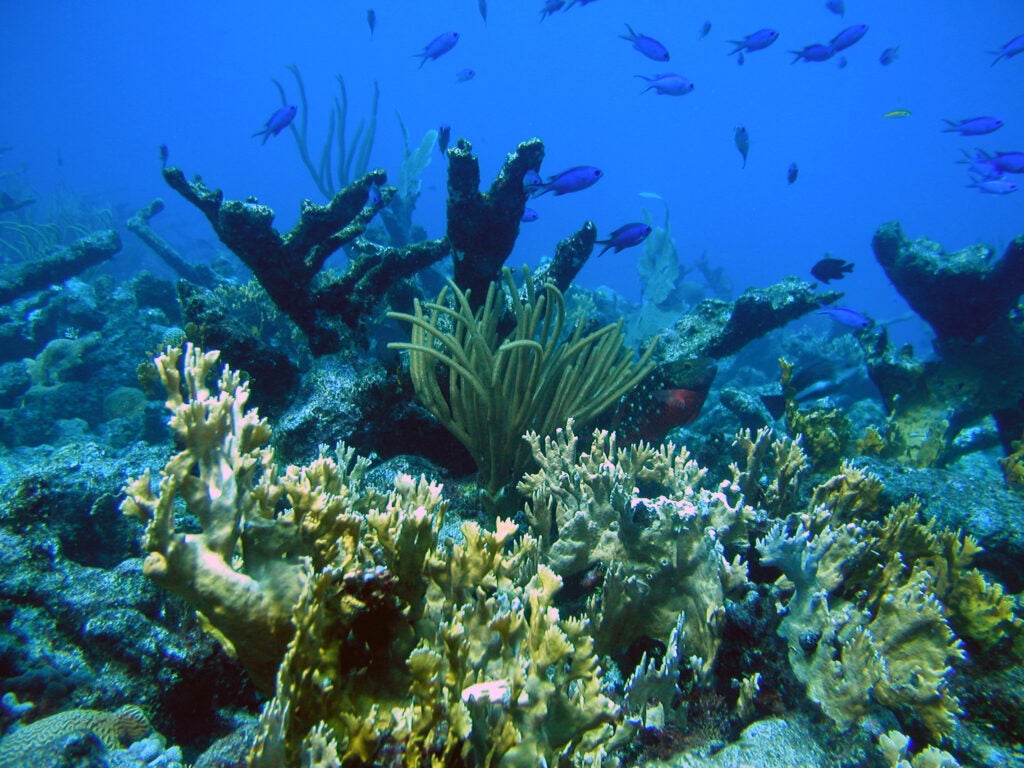 We’ve mapped the surface of the Earth in excruciating detail, with images of individual streets and rivers and canyons photographed and catalogued. But one area of the Earth remains a mystery: the ocean floor.

Ninety-five percent of the ocean hasn’t been mapped in any kind of detail. The maps of the world’s seafloor that you see online are mostly approximations based on scattered bits of data collected by expeditions over the years.

“What we see on Google Ocean is really about a five kilometers [16400 feet] resolution,” says Jyotika Virmani, head of the Ocean Discovery XPrize. “Imagine where you are, and then something five kilometers [or bigger] is the only other thing you know. That’s the kind of resolution that we currently have.”

On Thursday, Virmani announced the 21 semifinalist teams who will advance to the next round of the Shell Ocean Discovery XPrize competition, and who will hopefully help make the seafloor less of a mystery.

They will compete to build new technology to map the seafloor down to a resolution of just five meters (16 feet).

The teams are comprised of researchers from all over the world, a mix of both students and professional engineers and oceanographers. To compete, they must design a system that is able to operate more swiftly than any existing mapping technology in extreme temperature and pressure conditions that are very different from what we experience on land.

“This is a chance to develop a technology to explore a new planet,” Virmani says.

The researchers are given a good amount of leeway to approach the mapping problem. During the upcoming round of competition they will have to map at least 100 square kilometers in a 500 kilometer test area, take a photograph of a specified object on the seafloor, and identify and take photo or videos of five other objects of geological, biological, or archaeological importance. They’ll have 16 hours to gather the data and 48 hours to process it.

The test site won’t be announced until later this summer, but we know teams will be competing in the fall, and that the test site will be located in waters about 2,000 meters deep.

The teams are taking a wide variety of approaches. Many are using swarms of underwater drones to cover a larger swath of the test site. At least one team, Eauligo, from France, plans to use drones that will mimic bee behavior beneath the sea. Others are using drones to drop Automated Underwater Vehicles (AUVs) near the test site, and still others, like New Jersey-based team SubUAS, are using drones that can fly as well underwater as they do above it.

They will be scored on how well and how quickly they can complete the tasks set in front of them. Of the 21 teams in the first round of semifinals, up to 10 will be selected to move on to round two.

Those 10 (or fewer) teams will split a benchmark prize of $1 million and will have time to perfect their machine before sending it once again into the deep. Only this time, they will be required to operate in 4000 meters of water—the average depth of the sea floor.

All the money is a bonus, but Virmani and others hope that these inventions might help expand the world of ocean exploration, and help us preserve the ocean that we have.

A list of the semifinalists and their projects as provided by XPrize follows: